Employees | Guest Wi-Fi
© 2020 Lee Enterprises
Terms of Service | Privacy Policy
Gordmans is opening a new store in Omaha, its first here since its bankruptcy and sale last year
0 comments
Share this
Only $5 for 5 months
1 of 2 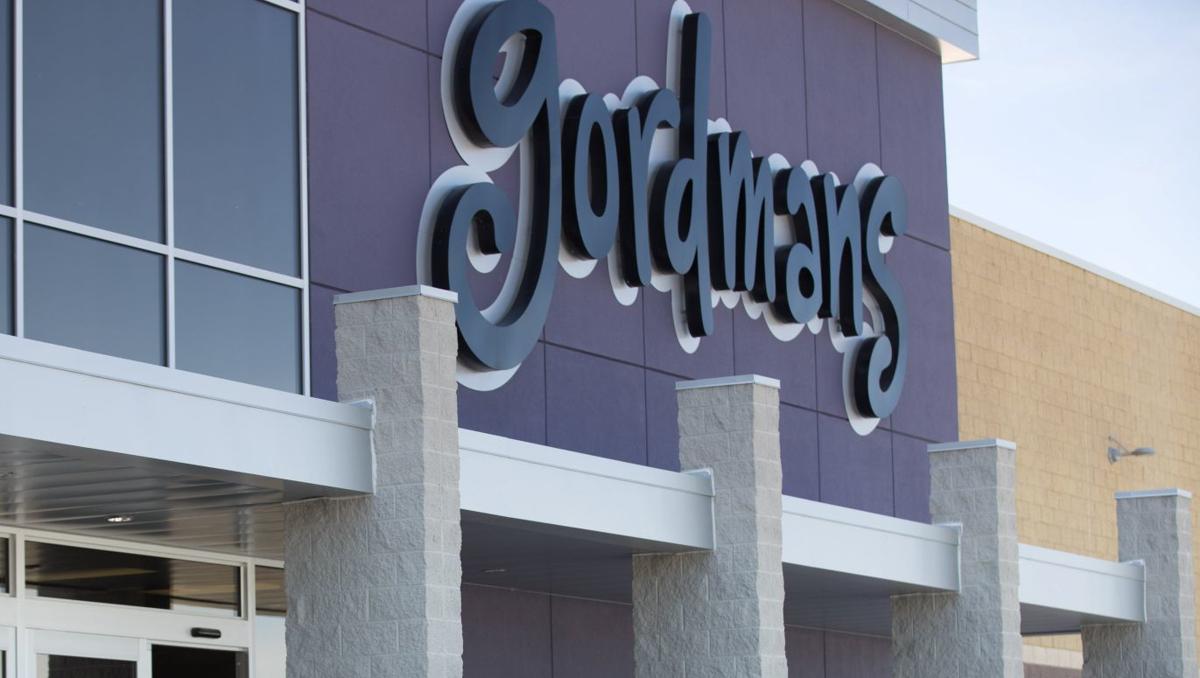 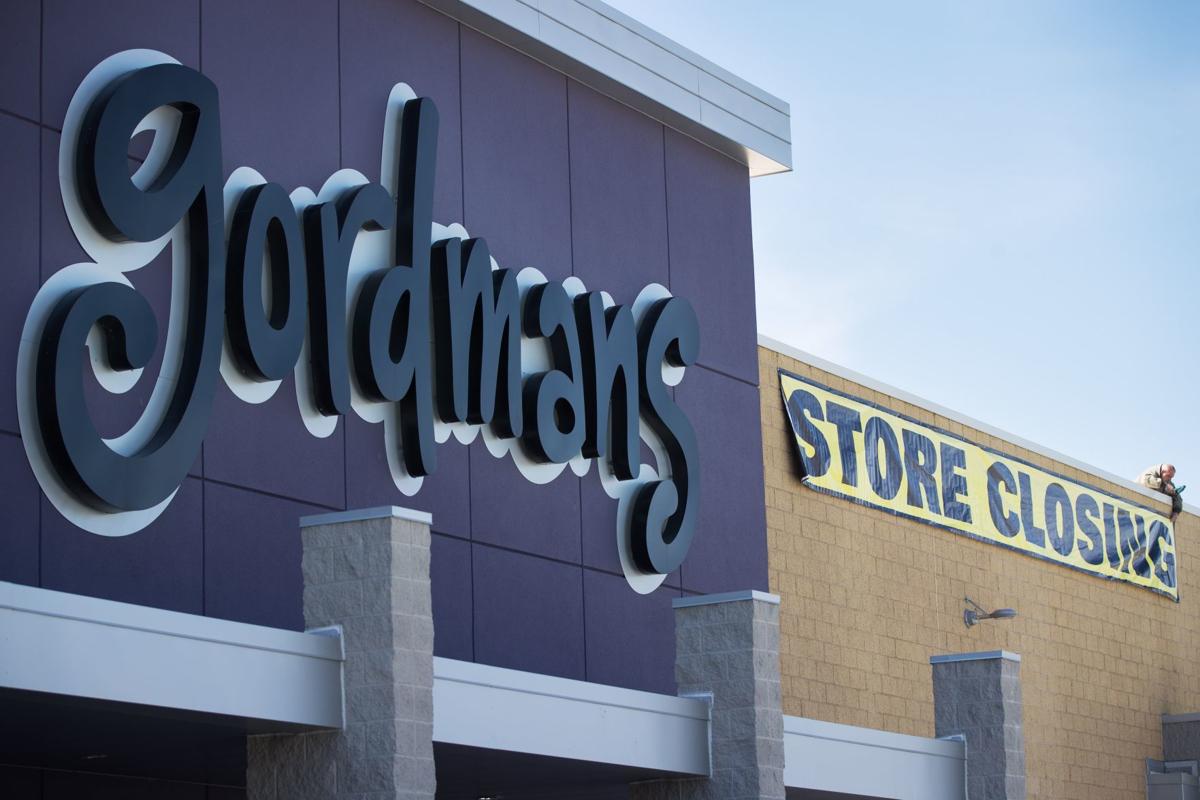 The store is the chain’s first in Omaha since the Gordmans company declared bankruptcy, closed its Omaha headquarters and shuttered all of its stores within the city. (One has remained open in Council Bluffs.)

Gordmans, which is now owned by Texas-based Stage Stores Inc., said it is “committed to staying in the region” and is now hiring for its Omaha store, which will be located at 14933 Evans Plaza.

Bria Worthington Lundy, a Stage Stores spokeswoman, said the company has opened five new Gordmans stores around the U.S. in the past year and a half; an additional five, including the Omaha location, will open in November.

The store to open in Omaha was previously a Gordmans that had closed. It will be reopened with a new look, the company said.

“Stage Stores is delighted to open a Gordmans store based on the retail chain’s heritage of being founded in Omaha more than 100 years ago,” Worthington Lundy said.

Gordmans’ headquarters in Aksarben Village had employed about 300 people before it closed. What would become Gordmans opened in Omaha as a single shop in 1915.

Gordmans has continued to operate a distribution center in Omaha. The distribution center, which is having its own jobs fair on Monday, is located at 9202 F St. It’s hiring 50 to 60 people for the holiday season, the company said.

Gordmans as a standalone company ceased to exist when it declared bankruptcy and went out of business last year. Gordmans sold about half of its 100 stores and its Omaha warehouse to Stage Stores for about $40 million.

Since then, Stage has been using the Gordmans brand to build an “off-price” retailer — think a TJ Maxx or a Marshalls. And it’s seen some success as it’s tried to make its way in a market reshaped by Amazon and other online outfits: Just last month, Stage reported that sales at Gordmans in the second quarter of the year increased 11.4 percent from the same period last year.

“The one thing all of us have to acknowledge: It’s the one area of retail that has continued to prosper, even in difficult times,” Stage Chief Executive Michael Glazer said last year when detailing the off-price strategy.

It hasn’t been all smooth sailing for Stage, though. The company, which operates more than 800 stores around the U.S. under a grab bag of names and concepts, has been buffeted by the troubles in the bricks-and-mortar retail market just like many other traditional retailers.

Its stock, which is publicly traded, has fallen more than 80 percent in the past three years. The company’s stock so far this year is up around 18 percent, though it still trades around $2 a share, down from around $10 a few years ago.

What will happen to Oak View Mall now that it's losing Younkers and Sears?

Omaha’s indoor malls may be feeling the greatest loss from the department stores’ departure: When the Younkers stores close, what will take their place?

Omaha’s next wave of job creation will focus on jobs paying $50,000 or more, diversity

The economic development campaign will again focus on projects that create jobs. But there will be more emphasis on high-paying jobs, with a goal of attracting 10,000 jobs paying $50,000 and above.

Dollar Tree set to open store in Bellevue on Aug. 29

The store joins Five Below, a discounted clothing store, and Ross Dress For Less, an off-price department store, in filling a former Gordmans space.

Stage Stores will close only Gordmans in Omaha

The store is located in the West Grayhawk shopping plaza off 149th Street and West Maple Road, reopening there in 2018 after being closed the year before.