San Francisco-based Charles Schwab announced Monday that it is buying Omaha-based TD Ameritrade, the Omaha-based online brokerage firm, for about $26 billion. Schwab said the new corporate headquarters eventually will be in Texas. It's not the first time Nebraska has lost the headquarters of a major employer.

Conagra announced in 2015 that it was moving its headquarters from Omaha to Chicago. The company took some Omaha jobs to Illinois — executive and frozen foods positions — while cutting 1,000 more. All told, more than half the company’s Omaha office jobs were lost.

Remaining are 1,300 people working in administration, research and product development, and supply-chain management, or those who oversee production and distribution of goods.

The move, spurred by competition in the packaged-food industry and shareholders hungry for returns, was an “agonizing” decision, Chief Executive Sean Connolly said. He told employees the company had to make changes or would have change forced upon it.

“We have a responsibility to Conagra to set it up for the long haul,” he said, “even if that means we have to do difficult things in the short haul.”

Mayor Jean Stothert and Gov. Pete Ricketts had contacted Conagra, offering help and incentives. The company said no incentives would have changed the outcome.

Conagra still owns the campus land it no longer uses. What Omahans once knew as Conagra Brands' front door is on track to be torn down this year. Envisioned — across about 23 acres and several years — is a $500 million hub of residential, commercial, office, hotel and entertainment uses.

Bass Pro Shops closed on its $5 billion purchase of Cabela’s, the companies said in September 2017. That ended Cabela’s run as a stand-alone, Nebraska-based business.

The combined company’s headquarters moved from Sidney, Nebraska — a town of 6,800 where Cabela’s once employed 2,000 — to Bass Pro’s home in Springfield, Missouri.

The number of jobs in Sidney was reduced to about 400 after the deal.

Bass Pro Shops announced in November 2019 that the company is relocating nearly 120 jobs to its headquarters in Springfield. Company spokesman Jack Wlezien said about 280 jobs will remain in Sidney after this latest move.

Enron Corp., based in Omaha for its first 56 years, officially moved its headquarters to Houston in July 1986.

The energy company, formerly known to Midlands residents as HNG/InterNorth, InterNorth or the Northern Natural Gas Co., had operated out of Omaha under one or another of its corporate names since 1930.

Houston was home to Houston Natural Gas Corp. before Enron acquired the company in 1985.

Schwab said the corporate headquarters of the combined company eventually will relocate to Schwab’s new campus in Westlake, Texas.

Other national news media outlets have been reporting that the two were discussing a deal.

Almost half of Omaha-area CEOs expect to add jobs in 2020, survey finds

Omaha-area CEOs are generally optimistic about sales and growth in the coming year, but there were also concerns expressed that could limit growth locally, including labor shortages, state taxes and incentives, and the possibility of a recession in the coming year.

How can Nebraska reverse 'brain drain'? Start with communities 'that people want to live in'

Across Nebraska, communities are investing big in new public amenities and attractions and promoting entertainment districts and neighborhoods with sizzle as they seek to keep and attract young, tech-savvy workers.

It took two years, but Home Capital Group shares have regained all their lost ground since the Canadian alternative mortgage lender almost collapsed in 2017.

Economic development officials from across the state on Thursday stressed the need for the 2020 Legislature to pass an updated package of business tax incentives before current incentives expire. But with Nebraska in the midst of a workforce crisis, already with more jobs than it has workers to fill them, some ask the question: Is Nebraska offering incentives for the right things?

Joe Ricketts and his family no longer control TD Ameritrade, but the firm’s founder nevertheless stands to profit significantly from the sale to Charles Schwab — as of Monday, by more than $500 million.

Experts: Saving some operations is the best hope for Omaha’s TD Ameritrade jobs​

Omaha's best hope to keep TD Ameritrade jobs appears to be preserving some operational and customer service functions. A site selection expert and economists think there's a good chance for that.

The memo details the $26 billion transaction and provides, it says, "answers to common questions."

Warren Buffett has frequently touted his Berkshire Hathaway as a home for businesses away from what he said was the debt-fueled, quick-turnover appetite of private equity firms. But the Berkshire name wasn't enough for Tech Data Corp.

The Omaha-based company sought state tax incentives more than once as it grew from a small discount brokerage to a Fortune 1000 corporation. But when San Francisco-based Charles Schwab confirmed plans to buy Ameritrade this week, it said the combined headquarters would be in a Dallas-Fort Worth suburb.

CEO Sean Connolly said the company now known as Conagra Brands is better positioned to compete in the world of Big Food, a status the CEO said also bodes well for the company’s future workforce in Omaha.

The Greater Omaha Chamber of Commerce and other business groups are asking state lawmakers to enact new tax incentives that would help retain jobs when major Nebraska businesses are acquired by out-of-state buyers. 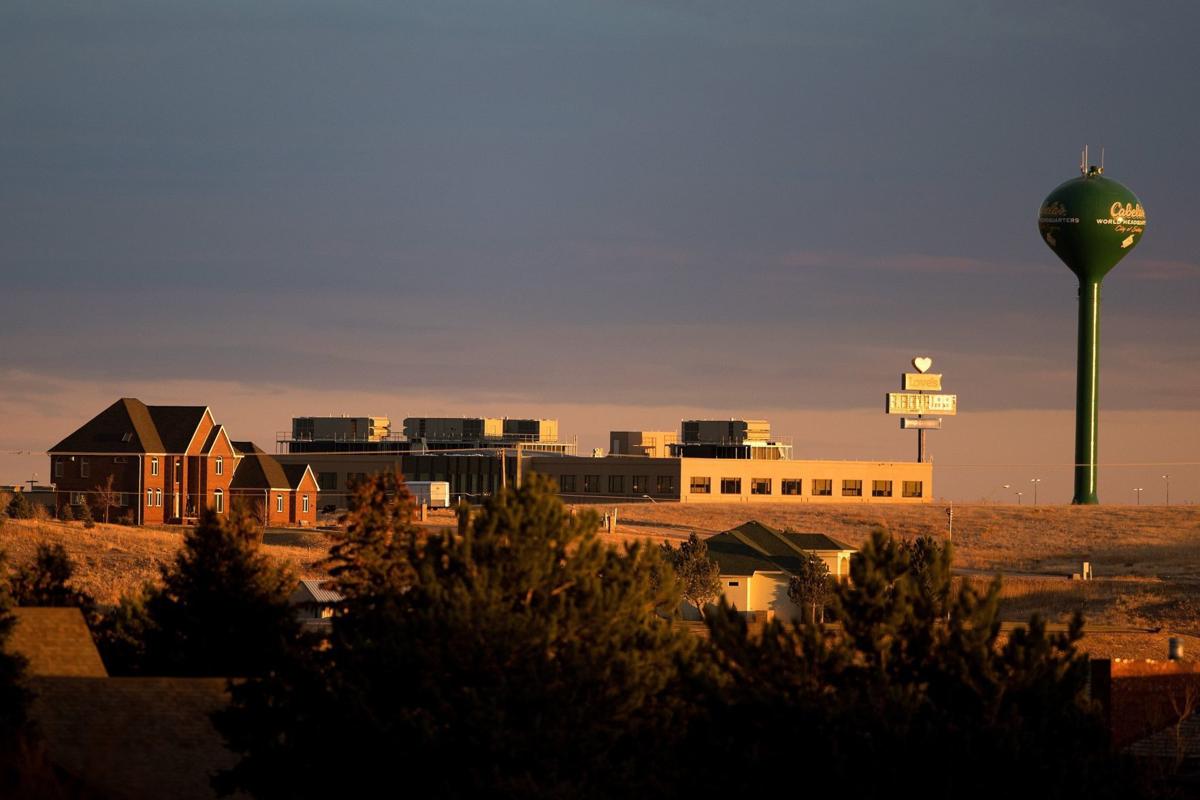 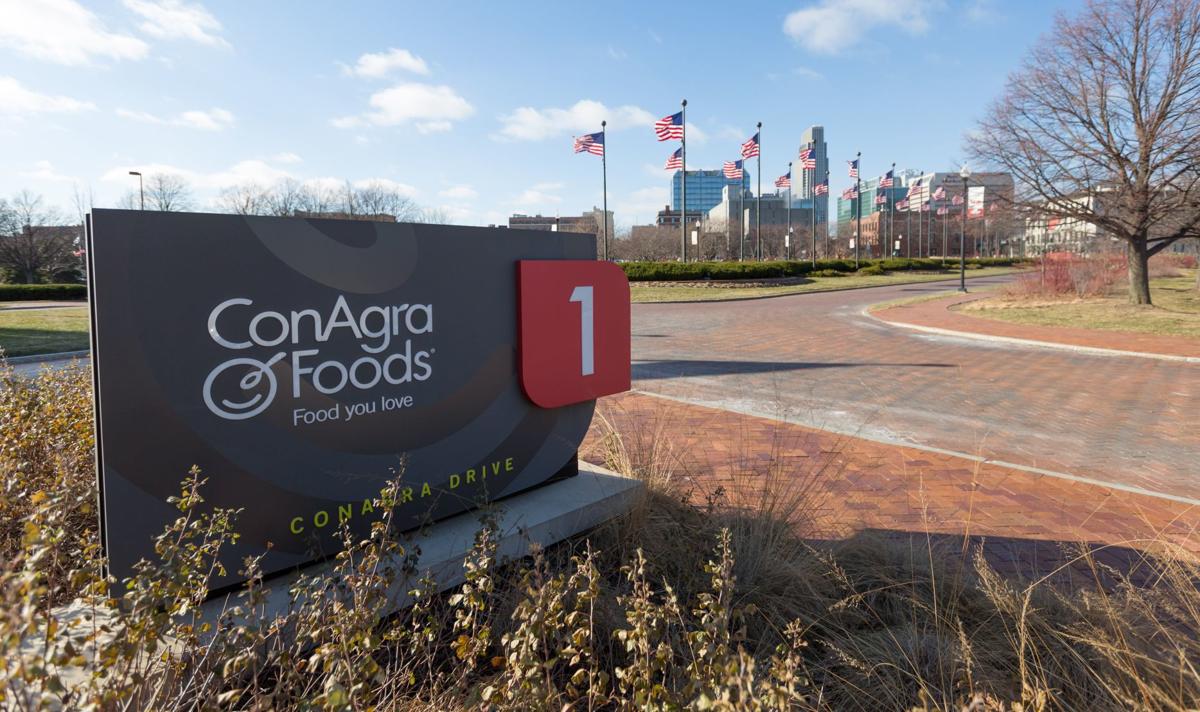 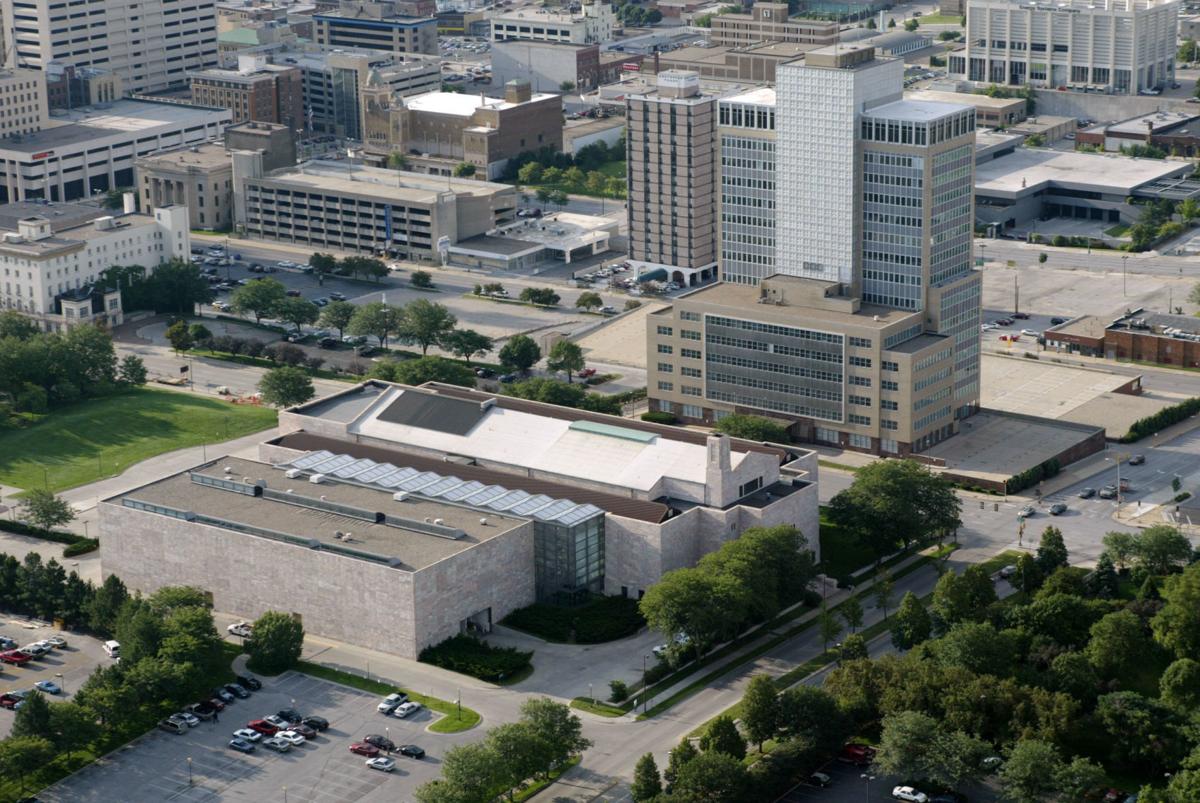