One group was leaving the South Omaha restaurant and nightclub. Another group of couples and friends had just arrived to go dancing.

A fight broke out after words were exchanged between people in the two groups.

One man fumbled with a gun, retrieved it after it fell to the ground and fired shots, killing one man and injuring his brother. He also left his T-shirt at the crime scene when he slipped it off to get away from someone.

His attorney, assistant Douglas County Public Defender Christine Mori, argued that Sanchez should face a manslaughter charge because the shooting occurred after a sudden quarrel, with no premeditation. But Judge Sheryl Lohaus disagreed.

Meanwhile, a group of seven people from Crete, Nebraska, arrived to head inside the business. One of the brothers’ friends had a verbal exchange with a man in the other group, Omaha Police Detective Patrick Dempsey testified Wednesday. Some others tried to cool down the situation, but a fight broke out in the nightclub’s parking lot.

The second friend of the brothers started fighting with a bald Hispanic man, Dempsey said. The bald man reached into his waistband and a gun dropped to the ground. The friend tried to pull the man away from the gun and alerted others that a gun was on the ground.

Dempsey laid out what happened next:

The bald man slipped his shirt off and was able to escape the friend’s grasp. The friend ran toward the building to alert off-duty officers who worked as law enforcement. Then he heard shots.

Franco Gonzalez-Mendez was fatally shot. Edgar Gonzalez-Mendez survived a shot to his right cheek — doctors later removed part of the bullet fragment that was stuck in the back of his tongue and spine, Dempsey said.

Eight 9 mm shell casings were found in the parking lot, along with a gray T-shirt and a cellphone.

The cellphone belonged to one man from the Crete group. Officers spoke to him at his residence in Crete, where they saw a gold Nissan Altima and gray Dodge Ram pickup truck parked outside. A security camera from a meatpacking plant near the nightclub had recorded two such vehicles leaving the club around the time of the shooting.

The man told officers that he was in the Altima with his wife, and five others were in the pickup truck.

The man told officers in a second interview in December that he went to help his friends in the fight, then heard shots being fired. He saw Sanchez shooting “parallel to the ground” before putting the gun back in his pocket and running to the pickup truck.

A man who was in the pickup spoke to officers and said that the ride home was mostly silent.

His wife had asked Sanchez why he didn’t have his shirt anymore. He said it had gotten pulled off during the fight.

Upon the group’s arrival in Crete, Sanchez told the man and his wife that he had fired shots at Guaca Maya and if they told anyone or talked, he would hurt them, Dempsey said.

No one else in that group had a gun, according to interviews with those people, Dempsey said.

Authorities had processed the gray T-shirt found at the scene for DNA and submitted it to the Nebraska State Patrol for testing and comparing with a national FBI database.

Dempsey called the patrol in December, about four months later, because Omaha police hadn’t received any information. Someone with the patrol told him information had been found on the database in October, but because of a miscommunication, it wasn’t disclosed until Dempsey’s call.

If convicted on all charges, Sanchez faces life plus 150 years in prison.

Twenty-two people were homicide victims in Omaha in 2018, the lowest number in 14 years.

A circle of mourners gathered in a shaded part the parking lot of Guaca Maya Mexican Restaurant on Tuesday afternoon near where Franco Gonzalez-Mendez had been slain two nights before.

Two brothers who were shot — one fatally — outside a South Omaha restaurant and nightclub were trying to defend their friend, the fiancée of one of the brothers said Monday.

Tyjanae Allen was sentenced Wednesday to 20 to 40 years in prison for second-degree murder in the November 2017 death of Julio Cesar-Ortega, 29.

Two women had children by the same man and didn't like each other. One of the times when they and their friends squared off, a girl who wasn't part of the dispute got shot and died three days later. She was 15.

Anthony Sanchez, 21, will be sentenced in March. He faces 25 years to life in prison.

Thirty seconds of posturing in a parking lot between two groups of men who didn’t know each other took its toll: One man was shot and killed, and his brother was shot and injured. And the shooter was sentenced to prison for his crimes on Thursday. 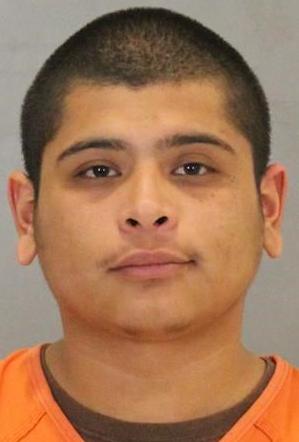 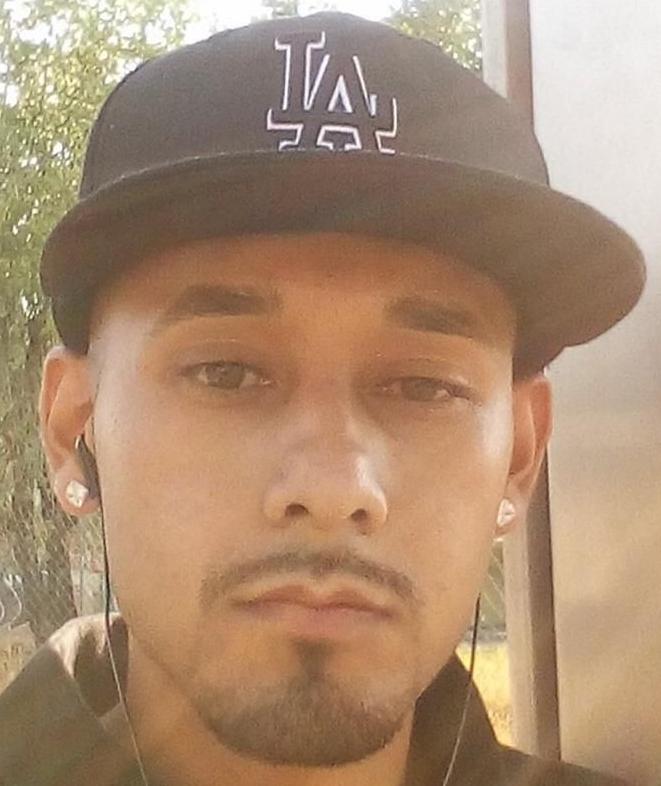