LINCOLN — When Shanna Golyar asked the state’s high court to reverse her conviction and life sentence for first-degree murder, she pointed out that criminal investigators never found a murder weapon, a single witness or most importantly, a body.

In rejecting Golyar’s appeal Friday, the Nebraska Supreme Court relied on volumes of circumstantial evidence amassed by investigators in one of the most bizarre romantic obsession murders the state has ever seen.

The 43-year-old woman not only killed Cari Farver for kindling a relationship with the man Golyar was obsessed with, she spent four years impersonating the victim in text messages, emails and Facebook postings. A unanimous Supreme Court ruled that overwhelming circumstantial evidence in the case overcame the lack of a body or doubts about premeditation.

“A rational fact finder ... could conclude the state proved Golyar killed Farver purposely and with deliberate and premeditated malice. There is no merit to Golyar’s claim that the evidence was insufficient to support her conviction for first degree murder,” Judge Stephanie Stacy wrote in the court’s opinion.

The judges also rejected Golyar’s claims that her counsel was ineffective and that she should have been advised to try her case before a jury. She was convicted in 2017 after a 10-day trial before Douglas County District Judge Timothy Burns, who sentenced her to life in prison plus 18 to 20 years on a related arson charge.

Farver, 43, of Macedonia, Iowa, had been casually dating a man with whom Golyar had been romantically involved off and on for several months. Farver disappeared Nov. 13, 2012, and was never again seen by her son, mother or other relatives and friends.

Yet Golyar sent out dozens of texts, emails and Facebook messages posing as Farver and depicting her as the unhinged obsessive who would stop at nothing to thwart Golyar’s love interests. For years, she kept up the subterfuge, even contacting Farver’s family members in the dead woman’s persona.

To dupe authorities into thinking that she was the victim, Golyar vandalized her own property, set fire to her residence and shot herself in the leg.

As investigators discovered major inconsistencies in her stories, they gradually built a case by collecting data from cellphones and Internet Protocol addresses that tied Farver’s purported communications back to Golyar.

They also obtained emails in which Golyar assumed the voice of a third person she was trying to frame for the crime. The emails described Farver’s murder as a stabbing that took place in the victim’s vehicle and ended with the body being wrapped in a tarp, burned and thrown away. A forensic specialist discovered blood soaked into the foam of the passenger seat of Farver’s vehicle that matched the victim.

In another key discovery, investigators found Golyar in possession of two closeup photos of body parts that showed tattoos identical to those Farver had.

The woman, 20, is charged with criminal mischief for vandalizing the car, which actually belonged to the ex-boyfriend’s aunt.

Misty Frazier, 34, was accused of giving her daughter medication not prescribed for her before her death in October 2016.

Cindi Allen and her then 21-year-old daughter, Christine, were attacked on June 11, 2016, after prison escapee Armon Dixon entered the daughter's apartment through a sliding glass door.

Bill to give more protections to delinquent property owners advances

Legislative Bill 463 deals with a legal process in which companies, or individuals, can pay off the delinquent taxes of a property owner and then, after waiting three years, acquire the land or home unless the property owner pays the taxes plus 14 percent interest. 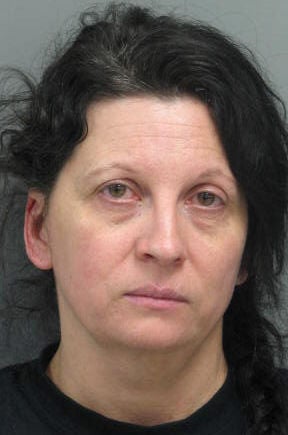 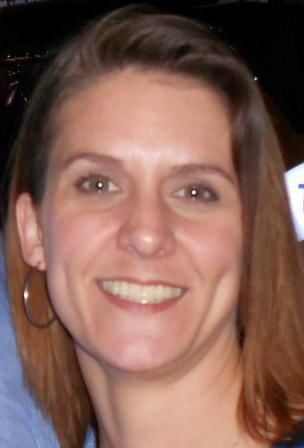