Two inmates who sued for the right to marry while in prison won their case Friday before a federal judge.

The ACLU represented Paul Gillpatrick and Niccole Wetherell, Nebraskans who have been engaged for seven years and are incarcerated in state prisons.

The case has bounced around the court system, and this might not be the final word.

Suzanne Gage, spokeswoman for the Nebraska attorney general, said Friday evening: “We are reviewing the decision.”

Gillpatrick and Wetherell met before going to prison. He is in the State Penitentiary in Lincoln, and she is in the Nebraska Correctional Center for Women in York.

Gillpatrick was sentenced to 55 to 90 years in the 2009 slaying of Robby Robinson, a former Omaha firefighter. Wetherell was one of three people sentenced to life in prison for her role in the 1998 stabbing death of Scott Catenacci in Bellevue’s Haworth Park.

The couple won their suit in state court in 2016, but the Nebraska Supreme Court reversed that decision on procedural grounds the next year.

The couple then fought their case in federal court in Nebraska, where U.S. District Judge Robert Rossiter ruled in their favor Friday.

Nebraska Department of Corrections officials had argued that the couple couldn’t marry because state law calls for them to be “in the presence of a magistrate or minister and the attending witnesses,” which they argued requires the participants’ physical presence.

A dispute also existed over whether a change in state prison policy, adopted after the couple sued, could hold up.

The policy change of 2016 said inmates “will normally not be permitted to marry other inmates due to potential risks to safety, security or good order ...”

Wetherell and Gillpatrick said they understood that they couldn’t be transported from their prisons for the wedding. They asked that they be married by phone and later requested a wedding by Skype or other videoconference technology.

The corrections officials argued again in federal court that state law required the couple’s physical presence at the wedding.

The couple declared in federal court that the policies being used against them violate their constitutional right to marry. Rossiter’s ruling said that in earlier cases, judges have found that inmates “do not forfeit that right simply because they are incarcerated.”

And the concern in the 2016 policy does not apply, the ruling said, because the proposed “e-wedding” doesn’t threaten the security, order or resources of the Corrections Department.

The judgment said denial of the wedding by video “is unreasonable here.”

The dispute — and lawsuit — arose after one of the two men who had entered into a farming arrangement decided it was time to end it.

The lawsuit seeks more than $2.1 million in damages for the value of the four beer stores — the Arrowhead Inn, Stateline Liquor, D&S Pioneer Services and the Jumping Eagle Inn — as well as damages for loss of future earnings.

The ruling, in a lawsuit filed by the owner of an Omaha convenience store, ruling the Nebraska Liquor Control Commission's authority to set conditions on liquor licenses, as long as the conditions are reasonable and not arbitrary or capricious.

The ruling came in a lawsuit involving a broken hip suffered in 2015 by a 90-year-old woman who said she tripped and fell on an entryway rug at a Village Inn restaurant in Omaha.

Michael Goynes, convicted of shooting and killing Barbara Williams, 55, had challenged his conviction, claiming that police unlawfully obtained and searched his cellphone records.

The woman was hit in the head and face and was choked, according to the Department of Correctional Services.

About 20% of the state's prison inmates have serious mental illness, according to a 2016 estimate, and well over half deal with some kind of behavioral, mental health or substance abuse problem.

Todd Wasmer, a U.S. Army veteran, replaces Brad Hansen, who is retiring after 42 years with the Nebraska Department of Correctional Services.

It marks the second time this summer that the visits were halted due to inadequate staffing numbers.

The Nebraska Supreme Court on Friday rejected the arguments of Morrill, Nebraska, man that he was justified in leaving the scene of an accident to avoid "loss or injury" to the cattle he was hauling. 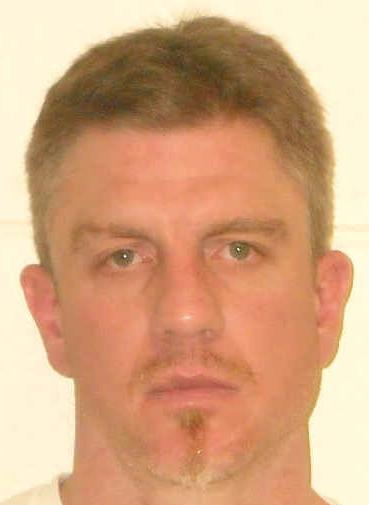 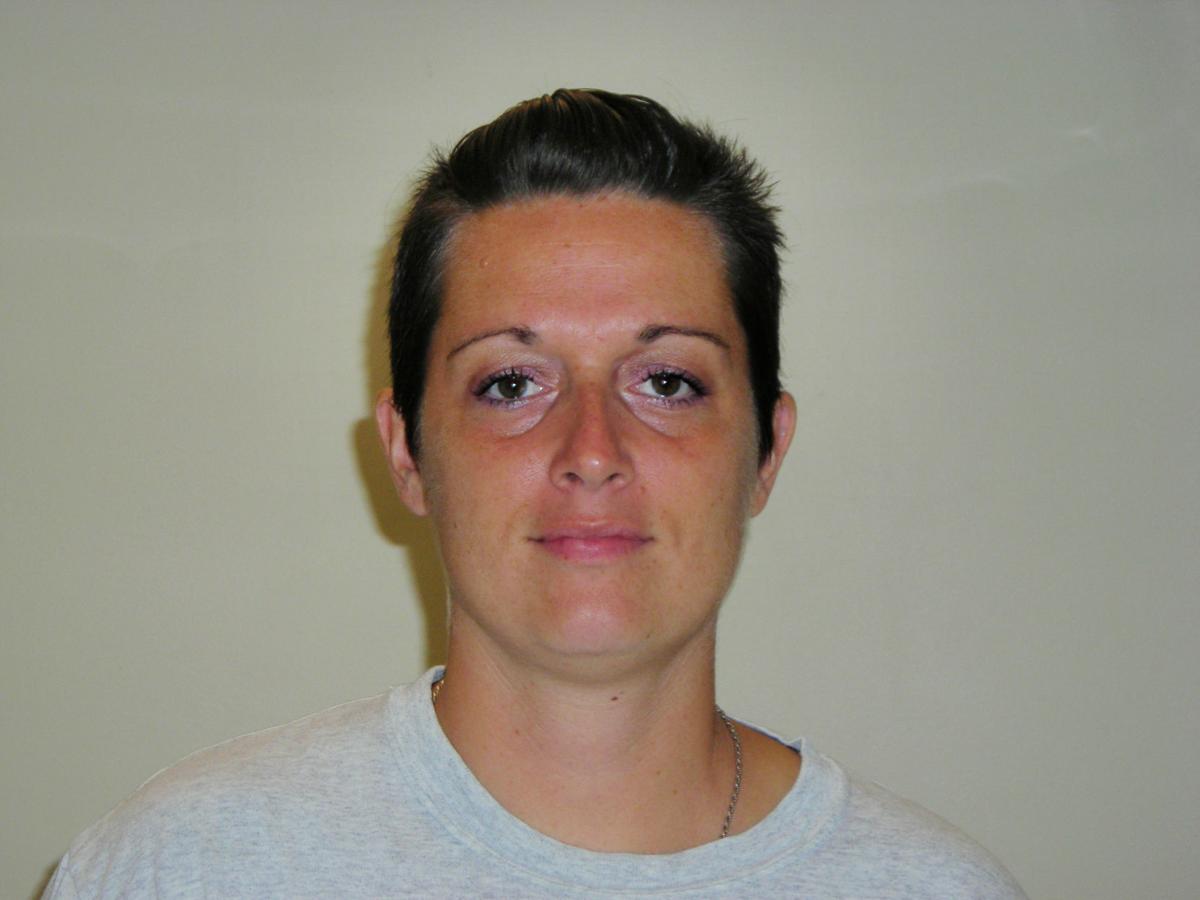