Christopher Edwards will not get a new trial in the May 2006 murder of Jessica O’Grady, a judge ruled Friday.

That means the Omaha man’s conviction — and sentence of 50 years to life in prison — is secure.

And O’Grady’s family hopes that the judge’s decision secures something else: a change of heart by Edwards.

O’Grady’s aunt, Shauna Stanzel, said Friday that she still holds out hope that Edwards — who has denied involvement in the killing, despite overwhelming blood evidence in his bedroom — will lead the family to O’Grady’s body. Edwards was convicted in 2007, though authorities have never located O’Grady’s body.

“I’m very hopeful,” Stanzel said. “I’m a hopeful person. Now that his conviction has been upheld again, I hope he will step up and do the right thing.”

O’Grady’s family also knows this: Edwards has never given any hint that he will cooperate. After his arrest, prosecutors offered to allow him to plead to a reduced charge of manslaughter — and a dramatically reduced sentence — if he led authorities to O’Grady’s body.

He didn’t — and was convicted of the more-severe charge of second-degree murder and weapon use.

Friday, Edwards’ hopes for a new trial neared an end.

His appellate attorneys, Brian Munnelly and Jerry Soucie, said they are reviewing the order. They have a couple of options: ask the judge to clarify his findings or appeal to the Nebraska Supreme Court, or both.

The attorneys had argued for a new trial on two theories: that Edwards’ trial attorney, Steve Lefler, had a conflict of interest and that prosecutors should have been aware at the time that former Douglas County crime lab director David Kofoed was dirty.

Most of their hopes were pinned on Kofoed’s fall from grace.

The O’Grady crime-scene investigation was conducted in May 2006 — about the same time that Kofoed planted a speck of blood in a car that investigators believed was used in the slayings of Wayne and Sharmon Stock of Saunders County.

Follow-up investigation showed that that car was never used in the Stock killings. Kofoed served two years in prison after a judge convicted him of evidence tampering.

However, federal authorities didn’t zero in on Kofoed’s actions in the Stock case until months after Edwards’ trial.

More important, the judge said, Edwards’ attorneys established no signs of any evidence tampering at the scene of O’Grady’s death.

The 19-year-old’s blood soaked a mattress, streaked the ceiling and dotted a headboard, alarm clock, clothes basket and other items in Edwards’ basement bedroom.

Even before Kofoed arrived at the scene, investigators had found her blood in the bedroom, in the trunk of Edwards’ car, on the blade of a sword and on the handle of pruning shears.

O’Grady’s friends said that they last heard from O’Grady when she said she was on her way to Edwards’ house to discuss her belief that she might be pregnant by him. Prosecutors theorized that Edwards, who already had impregnated another woman, killed O’Grady that night.

“There is no evidence in the entire record that establishes, much less even hints, that the state knowingly used false evidence to secure defendant’s conviction,” Derr wrote.

Edwards’ attorneys tried to seize on the fact that Lefler referred to Kofoed as a friend during Edwards’ trial. Lefler said he had no personal relationship with Kofoed, that he simply often referred to witnesses as friends as a way to disarm them and endear himself to the juries.

Lefler said he had no knowledge that there were any questions about Kofoed until Kofoed called asking for representation more than a year after Edwards’ trial.

“If I thought Dave was dirty, if I thought he had planted evidence, I would try to kill him in the courtroom, ” Lefler said.

“We’ve always been confident in the conviction of Chris Edwards based on the substantial evidence against him,” Benson said.

Now, all the family wants, almost nine years later, is some direction as to where O’Grady’s body is, Stanzel said.

One man knows, she said.

“You just want to go, ‘You know, you’ve lost your appeals. You don’t even need to admit your guilt; just tell us where she is,’ ” she said.

A proper burial “is the one piece that is missing, the one thing we all do for the people we love. It’s time.”

Christopher Edwards has unsuccessfully argued in the past that he was framed by David Kofoed, the former head of the county’s crime scene investigation team who was convicted of evidence tampering in a different murder investigation. The Supreme Court has previously upheld Edwards’ second-degree murder conviction that stemmed from the 2006 slaying of Jessica O’Grady with a sword.

The disgraced former Douglas County CSI chief said he did not plant evidence during the investigation of Christopher Edwards, convicted of killing his girlfriend with a sword seven years ago. 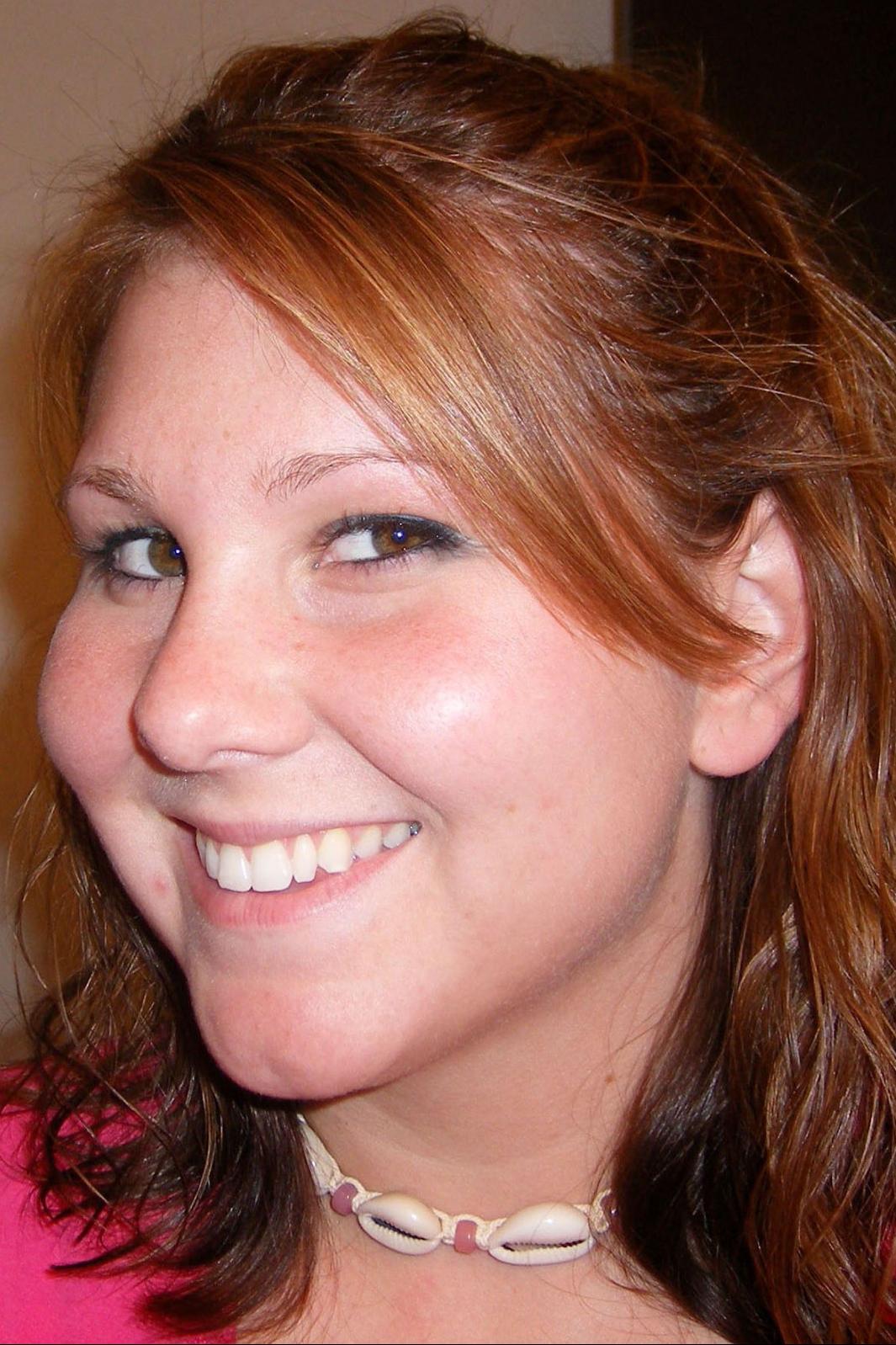 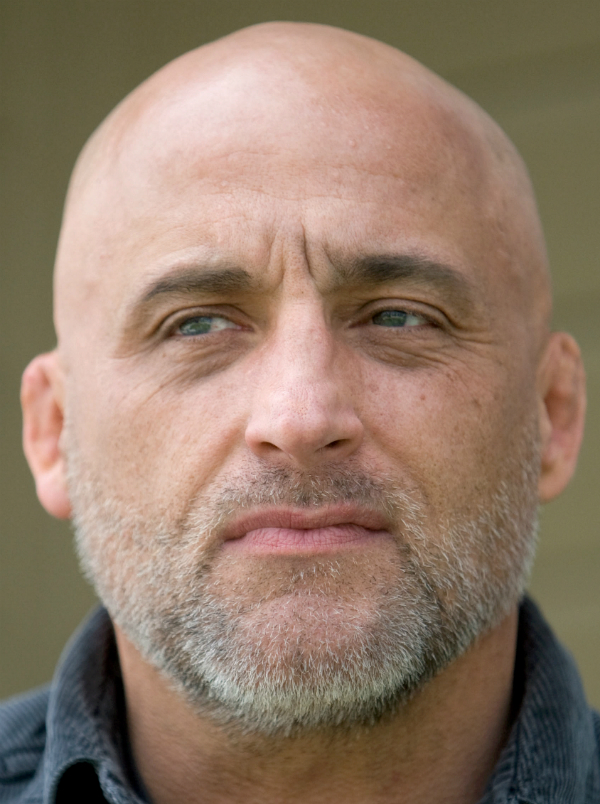