Stores in Omaha and Lincoln that sell products containing cannabidiol, or CBD, have been operating for more than a year without problems. The products are promoted as health and wellness aids, similar to herbal supplements.

Polikov said the products being sold at the Galvin Road shop are illegal under Nebraska law, which prohibits “all parts” of the cannabis plant.

CBD is found in hemp, a version of the marijuana plant that is low in THC, the chemical in cannabis that gives users a high. State and federal law define hemp as being less than 0.3 percent THC.

Attorney General Doug Peterson, who sent memos to law enforcement and prosecutors in 2017 and again in September, says state law prohibits the use of any form of marijuana, including CBD.

Kleine said narcotics officers and lab workers have told him that CBD oil “has maybe just trace elements of THC at the most. It doesn’t get people high; it’s not a hallucinogenic.”

Prosecutors pursuing CBD sellers would have to seek a conviction on a charge of possession of a controlled substance with the intent to deliver, a felony, Kleine said. “It’s difficult for us to see where we could convict anybody, under the circumstances,” he said.

Both Kleine and Polikov said state legislators can address the legalization of CBD products. Two state senators have said they plan to introduce legislation in the upcoming session that would legalize CBD products.

For now, Kleine said, pursuing sellers of such products isn’t a focus of local narcotics officers.

“We have other things to work on,” he said, noting the illegal sale and use of opioids and prescription drugs.

Sarpy County Attorney Lee Polikov served a cease-and-desist letter on the CBD American Shaman; the shop's owner says he's been told he's on strong legal ground because his products are hemp-based and have low THC.

Injured vet, who would rather return to war than narcotics, among those pushing for medical marijuana

Nebraska remains one of three states that prohibit medical cannabis in all forms. State lawmakers and cannabis advocates expect renewed efforts to change Nebraska law during the legislative session that starts Jan. 9.

A raid that ended in the arrest of mother and son shop owners in Scottsbluff last week is the exception in Nebraska, as stores selling products made with cannabidiol, or CBD, have proliferated across the state.

"We had a great day (for the first day of sales)," the mother said. By midafternoon the next day, sales at the store had ended, and its products have been confiscated.

Woman slams child on ground, tells police she wishes she'd had an abortion

A 27-year-old Omaha mother has been cited on suspicion of child abuse after she reportedly was seen slamming her 14-month-old daughter onto the sidewalk outside a convenience store.

Truck involved in shooting at Kohl's ditched in Zorinsky Lake

A truck involved in a shooting at an Omaha department store Friday was later pulled from the water at Zorinsky Lake.

Nebraska troopers seize heroin, cocaine and pot during traffic stops; 1 car clocked at 105 mph on I-80

Troopers arrested two men on suspicion of possession of marijuana with intent to deliver after observing a Ford Mustang traveling at 105 mph on Interstate 80 near Paxton. 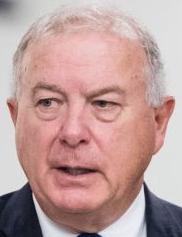 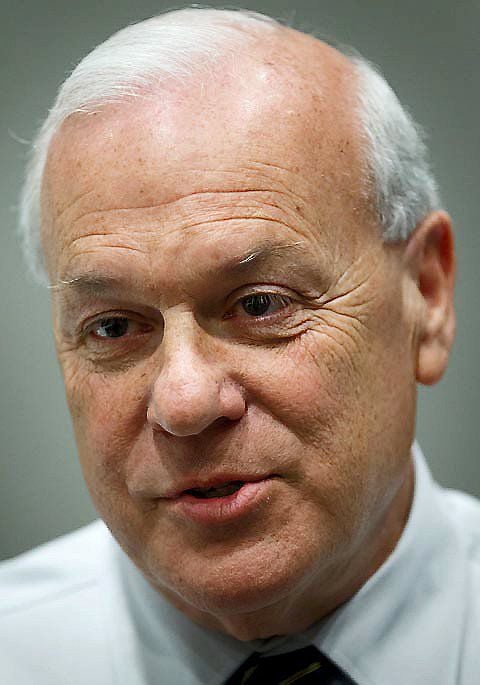