Olympics live: Simone Biles pulls out and other updates from Tokyo

CDC expected to backpedal on some masking guidelines

Friends and family of Jacque S. “Jack” Holbert IV remembered the 21-year-old through laughter and tears Thursday evening as they huddled together to pray near the home where he was fatally shot.

“Hard working,” “loved his family,” people called out when asked to share their memories of Holbert, who was shot early Sunday morning while sleeping in a home near North 38th Avenue and Burdette Street.

About 30 people gathered tightly together in the subzero wind chill for the gathering organized by Omaha 360. Several people prayed that the family would be lifted up, that the community would be healed and that those who knew something about the shooter would come forward.

Toward the conclusion of the gathering, organizers draped a prayer shawl around Holbert’s mother, Sophia Hall, and the women in the group held her tight as she wept.

Holbert’s mother, Sophia Hall, said the love she felt at the gathering grew out of her son’s nature.

“My son was well-loved, and everyone who met him gravitated toward him,” she said. “He lit up the room with his smile, he’d give you the shirt off his back. I know that sounds clichéd, but that’s the way he was.”

Hall said her son was staying at the house to help a paralyzed friend.

“He was in the wrong place at the wrong time,” she said. “If anybody knows anything, please come forward. There’s no malice. I just want to know why.”

Holbert’s uncle, Corderro Hall, said his nephew was a good person — someone who could be relied on.

”He had a lot of friends who cared about him, and it means a lot that they would come out, especially when it’s so cold, and be here for his mother,” Hall said.

Hall said his nephew helped him launch his construction business. and traveled with him to Texas to roof houses damaged by hurricanes and flooding

“Jack was a wonderful person, whenever I needed him, he was there,” Hall said. “If there was an award for best nephew, he would win it.

Anyone with information should contact Crime Stoppers at 402-444-STOP or at omahacrimestoppers.org. Tipsters remain anonymous and may be eligible for a cash reward of up to $25,000 for information that leads to an arrest..”

In addition to his mother, Holbert is survived by two younger sisters. The family has established  the Jack Holbert Benefit at Metro Credit Union and a GoFundMe account to help with funeral expenses. Services will be 1 p.m. Tuesday at Zion Baptist Church.

Watch as an insane sandstorm engulfs a Chinese city

Watch as an insane sandstorm engulfs a Chinese city

The body was discovered by employees of a contracting firm working at the former store location at 1817 West Broadway in Council Bluffs.

Ayeshea Colbenson was arrested Wednesday. She has been charged with one felony count of animal neglect or abandonment resulting in death.

Parolee back in jail after punching a woman's Tinder date because he was jealous, affidavit says

Matthew Rue, 35, is being held in Douglas County Jail on $250,000 bail, facing a maximum of 50 years in prison on a first-degree assault charge.

Dakota Pirruccello was found Wednesday night in Omaha and taken into custody without incident.

Authorities have arrested a 40-year-old man who walked away from his Lincoln work release program two weeks ago.

Deandre Hines was someone others could count on. 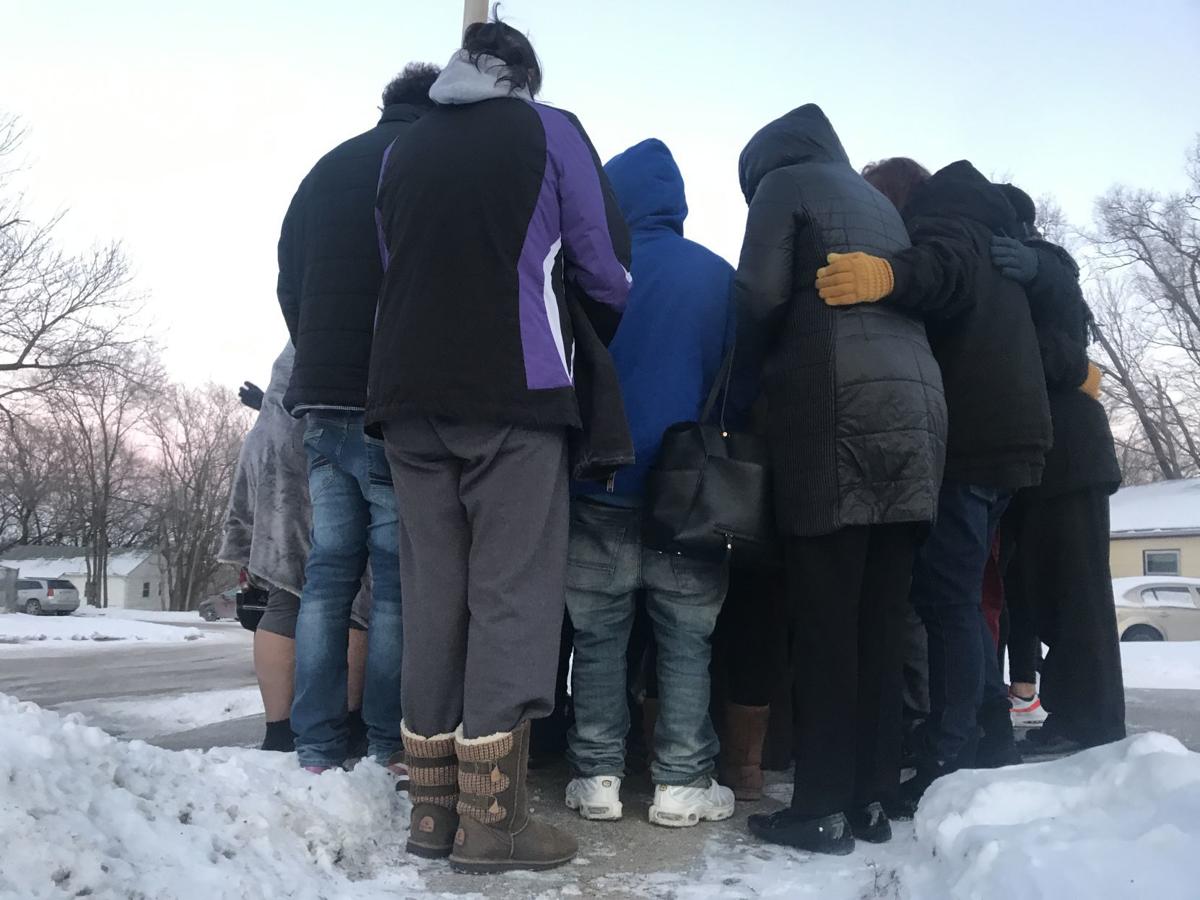 Friends and family of Jacque S. Holbert IV gather in prayer Thursday near the house where he was shot. 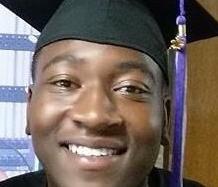