“I just enjoy killing. Simple as that.”

That is how Airman 1st Class Timothy Wilsey described what he called “a hunger, a thirst, a craving” to kill people.

In the days after he strangled an acquaintance, Airman 1st Class Rhianda Dillard, Wilsey poured out his thoughts, and his murderous ambitions, in the handwritten pages of his journal.

Some of the quotes from Wilsey’s journal were displayed on a television screen Tuesday as Maj. Ryan Reed, one of the military prosecutors, gave his 75-minute closing statement in the sentencing of the 21-year-old airman. Wilsey pleaded guilty last week to charges of premeditated murder in the killing of Dillard, 20, as the two watched TV in her Offutt Air Force Base dorm room: D112, Turner Hall. He also pleaded guilty to desertion.

Reed described how Dillard — a high-achieving member of the 55th Strategic Communications Squadron — met Wilsey at a basketball game, and the two exchanged phone numbers. According to testimony, she had probably never been on a date before. Her mother in Mississippi had not allowed her to go out with boys unchaperoned.

Though Dillard was studious and intelligent, Wilsey wrote in his journal that he picked her because she seemed lonely and friendless.

“He chose her because he thought no one would care about her,” Reed said. “He used his charm, he used his charisma, to gain her trust.”

For their first date, Wilsey chose to wear a T-shirt emblazoned with a picture of the Joker, a villain from the “Batman” movies.

“I thought it would be funny to wear a shirt of a sociopathic serial killer while committing a murder,” he wrote in the journal.

Then Wilsey slipped his arm around her neck in what Reed said Dillard probably thought would be “her first intimate encounter.” Instead, he choked her to death.

“I wanted to take that life with my hands — something I had wanted for years,” Wilsey wrote.

Reed showed a snippet of surveillance video showing Wilsey walking calmly out of Turner Hall, carrying a bag of Oreos that he took from her room.

Then he fled in his red Ford Focus. Over the next 13 days, he penned more entries about his motivations.

“I didn’t hate her, nor did I love her. I harbored no ill will towards her at all,” Wilsey wrote. “The only thing she ever did was try to be my friend.”

Knowing his car might be spotted, Wilsey described how he would target an “inconspicuous person,” in a Walmart parking lot to steal their car.

“I’ll either strangle like before, or stab them and put them in the trunk of my car,” he wrote.

When police arrested him, they found rope in his car.

“It’s a good thing he got caught,” Reed said.

Wilsey said he hoped to go to New York and hook up with a drug gang, so he could become a professional hit man.

“Nobody ever got famous for killing just one person,” Wilsey wrote.

Reed urged Col. Vance Spath, the military judge presiding over the case, to sentence Wilsey to a life sentence in a military prison, with no possibility of parole.

“You can end this nightmare,” he told the judge.

The minimum allowable sentence is life, with the possibility of future parole. The lead defense attorney, Maj. Elijah Brown acknowledged the depravity of Wilsey’s crime. But he asked Spath to consider that prison authorities may be able to rehabilitate Wilsey and, someday, make him worthy of release.

He described some of the good things witnesses said Wilsey had done in the past — his kindness to a friend with cerebral palsy and another with autism, helping his older sister pass a physics class and defending his younger sister against bullies.

“If Airman Wilsey has the possibility of parole, it never makes him innocent,” Brown said. “To throw away the key and just leave him there — that’s not the way of the law.”

'What went wrong?' Friends, family are baffled as to how Offutt airman became killer

In a 48-minute video prepared by Airman 1st Class Timothy Wilsey's defense lawyers, those close to him described him as a loving son and brother who befriended his three sisters as they moved from place to place while their father served in the Air Force.

While on the run, Offutt airman wrote that he had thoughts of killing again

describing Dillard’s murder and the days that followed until his apprehension at a hotel in Emporia, Virginia, 13 days later, had not previously been admitted in court. But the prosecutor argued Friday that it should be considered.

Airman 1st Class Timothy Wilsey's guilty plea is part of a pretrial agreement with military prosecutors. The maximum sentence for premeditated murder is life in prison without parole, and the minimum sentence is a life sentence with the possibility of parole.

Prosecutors said it will likely be "decades" before a parole board even considers releasing Timothy Wilsey, who pleaded guilty to premeditated murder for the killing of Airman 1st Class Rhianda Dillard. 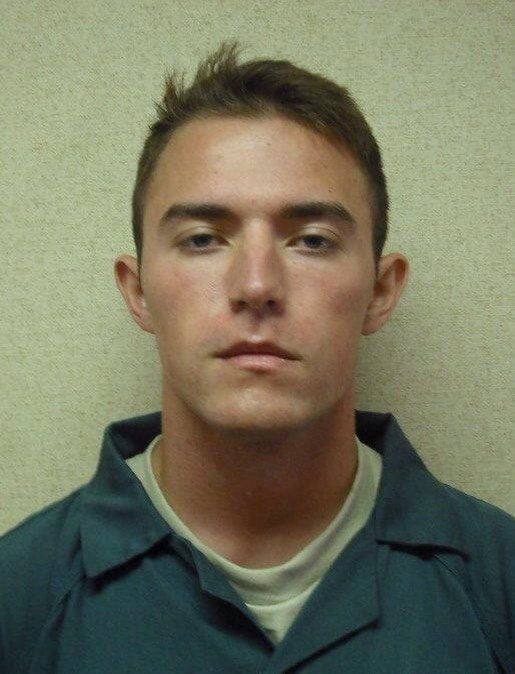 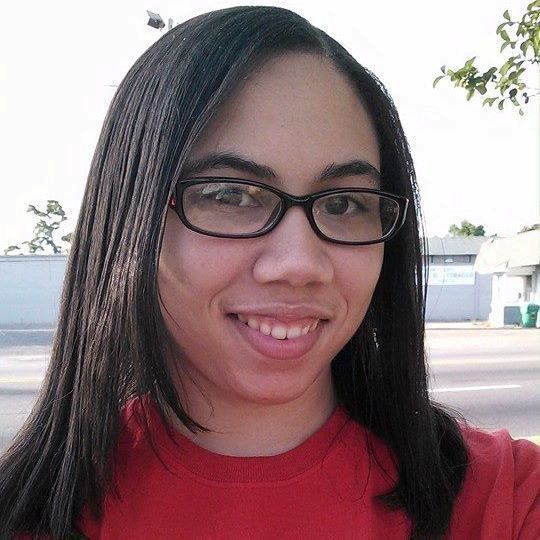