Authorities were able to arrest a man in connection with the December 2000 slaying of his neighbor thanks to advancements in DNA testing, an Omaha police detective said Wednesday.

Christopher Martin, 51, was booked Tuesday into the Douglas County Jail on suspicion of first-degree murder in the death of Todd Schumacher.

Martin had been a prime suspect in the case since the beginning, Detective Dave Schneider said, but improved DNA testing results added to the rest of the evidence against Martin to secure an arrest.

“Chris Martin was on the radar from the get-go, day one. We just didn’t have enough to push it over the hump,” Schneider said.

Schumacher, 35, was fatally shot on the sidewalk outside his home near 29th and W Streets on Dec. 5, 2000. His home had been burglarized earlier that day, when Schumacher was at work, Schneider said, and Martin’s friend was involved in the burglary.

Schumacher’s body was found by passers-by about 45 minutes to an hour after the shooting, Schneider said. Martin was Schumacher’s next-door neighbor at the time.

Schneider declined to reveal the suspected motive for the shooting.

Schneider, who is one of two detectives and a sergeant in the cold case unit, looked at the case with fresh eyes after speaking to Schumacher’s daughter, Alyssa Schumacher, in the fall. She was 12 years old when her father was killed.

“(The slaying) was still just as fresh to the victim’s daughter, in her mind,” Schneider said. “It just doesn’t go away for them. It shows what you’re doing is important for the families.”

Schneider reinterviewed some witnesses and flew to Florida to talk to Martin’s former wife.

Investigators in the cold case unit review a handful of unsolved cases at a time. They have to learn all the details of a case and figure out whether any new leads could generate more information.

“Each individual has a couple that they’re working,” Schneider said. “We have to know them inside and out.”

Alyssa Schumacher could not be reached for comment Wednesday, but she issued a statement Tuesday on the arrest of Martin: “After all these years, my dad will finally be able to rest in peace and our family will be able to rest a little better at night.”

Todd Schumacher was found dead of gunshot wounds at his home at 2907 W St. on Dec. 5, 2000. Police had reopened the case at the request of Schumacher's daughter.

Rarely is a case tinged with so much irony.

While detectives have been able to search cellphones and swab for DNA for years, technology for both electronic and physical forensics has advanced even further — securing solid evidence that can aid law enforcement in solving crimes.

"I've been very blessed to have very professional, outstanding people to work with here," he said.

Gary Fellows has been sentenced to 25 years in prison, Sidney Britt to 20 years and Joshua Britt to 11 years and three months for the heist of a Nebraska postal truck in December 2018.

Christopher Martin is accused of fatally shooting Todd Schumacher, who was found dead on the sidewalk outside his home near 29th and W Streets on Dec. 5, 2000.

The officer was helping at the scene of a crash at 1:35 a.m. when his cruiser was rear-ended, according to the Council Bluffs Police Department.

Disputes between Omaha neighbors in 2000 led to one killing the other, authorities say

Officials think the bad blood between the two neighbors came to a head. 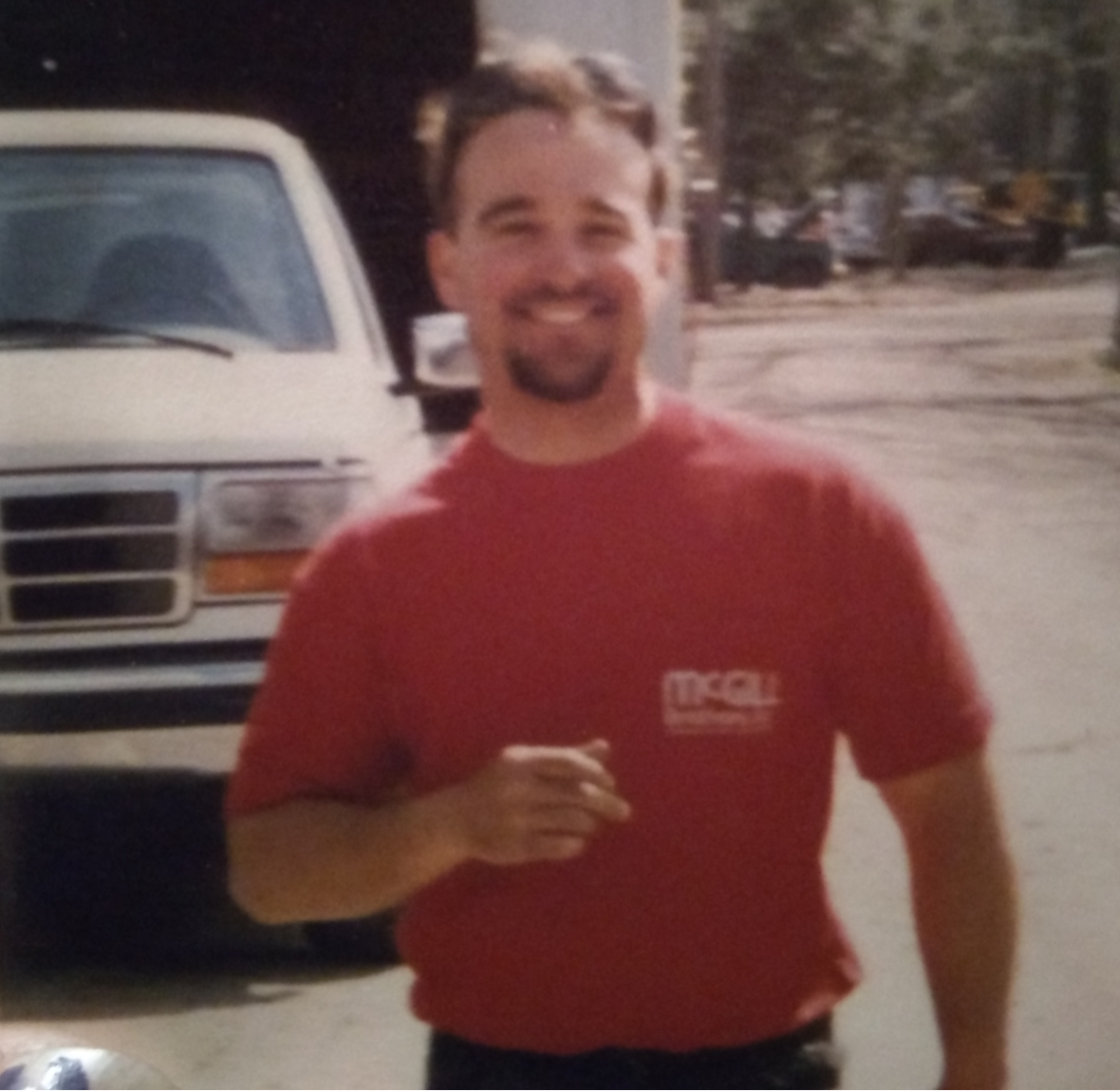 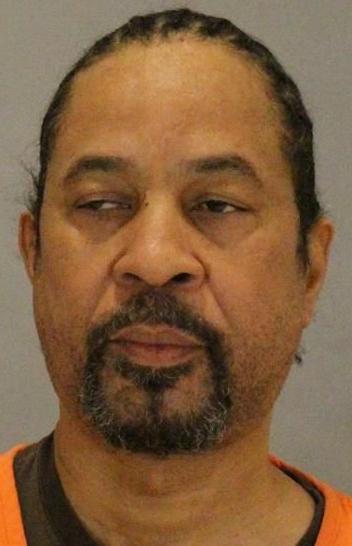