LINCOLN — The man now in line to be the first Nebraska death row inmate executed by lethal injection says he will fight the state’s efforts to put him to death.

Jose Sandoval said in letters mailed to The World-Herald that defense lawyers “sought me out” shortly after prison officials formally notified Sandoval on Nov. 9 that they had obtained four lethal injection drugs to carry out his execution. After a 60-day notice period, the Attorney General’s Office can ask the Nebraska Supreme Court to issue a death warrant for Sandoval.

Because the ringleader of a 2002 bank robbery attempt that left five people dead has no appeals or other legal actions pending in state or federal courts, it had not been clear whether he intends to resist his death sentence. But his letters indicate that he does.

“Everything happens for a reason,” he wrote when asked to explain his motive to challenge Nebraska’s plans to use an untried four-drug combination to carry out the state’s first execution in 20 years.

Sandoval said an attorney for the ACLU will represent him in some manner. But he did not identify any other lawyers, including the small number of defense attorneys in Nebraska who have experience litigating death penalty cases.

That seems to hint that out-of-state federal public defenders with expertise in death penalty issues could petition the courts to represent Sandoval.

Such an arrangement would not be a first in Nebraska or other states when it comes to capital cases. Recently a federal judge appointed the Federal Public Defender’s Office in Arkansas to assist with a habeas corpus filing by Nebraska death row inmate Jeffrey Hessler. Marco Torres Jr., also on death row, has been assigned staff with Federal Defender Services of Eastern Tennessee.

Such out-of-state lawyers would potentially be able to represent Sandoval in federal court, and they could also ask to represent or advise him in state court. But they would have to petition a federal judge to allow their appointments.

James Smith, the top civil lawyer for the Nebraska Attorney General’s Office, recently filed paperwork in Madison County District Court to represent the state against Sandoval. But a similar filing has not yet been made on behalf of Sandoval, according to court records.

David Stickman, the federal public defender for U.S. District Court in Nebraska, did not return a phone message last week seeking comment for this story. Norfolk defense lawyer Ronald Temple, who represented Sandoval in his direct appeal, also has not returned repeated messages.

Danielle Conrad, director of ACLU of Nebraska, said Saturday: “I can confirm ACLU of Nebraska’s legal director, Amy Miller, has been in contact with Jose Sandoval. We are preparing to announce the scope of our representation of Mr. Sandoval early next week.”

Sandoval was sentenced to death for the 2002 murders of five people in the U.S. Bank branch in Norfolk. He and two accomplices — also on death row — gunned down bank employees Samuel Sun, Jo Mausbach, Lola Elwood and Lisa Bryant and customer Evonne Tuttle. Sandoval later pleaded guilty to the deaths of Travis Lundell and Robert Pearson in the months before the bank slayings.

His convictions were upheld by the Nebraska Supreme Court, and in 2011 the U.S. Supreme Court rejected his petition for review.

Since then, Sandoval has not taken the common path followed by most death row inmates and filed a writ for habeas corpus to challenge his sentence in federal court. Nor has he filed any new motions for post-conviction relief in state court.

The federal court system sets a one-year deadline on filing habeas challenges. In his letter, Sandoval said he knows he allowed the deadline to pass.

He said he was not surprised that state officials decided to select him from among the 11 men on death row. He said he had been expecting it in the year since a majority of voters reversed the 2015 repeal of the death penalty by the Nebraska Legislature.

When asked to describe his response to the state’s execution plans, Sandoval said, “Don’t have a plan, don’t need a plan. Everything happens for a reason. Besides, I got the greatest attorney in the world.”

To a follow-up question asking whether he fears the possibility of being executed, he replied, “I’m not worried or fearful. The only people who are, are those who have no hope. Those who have no faith and don’t believe in nothing.” 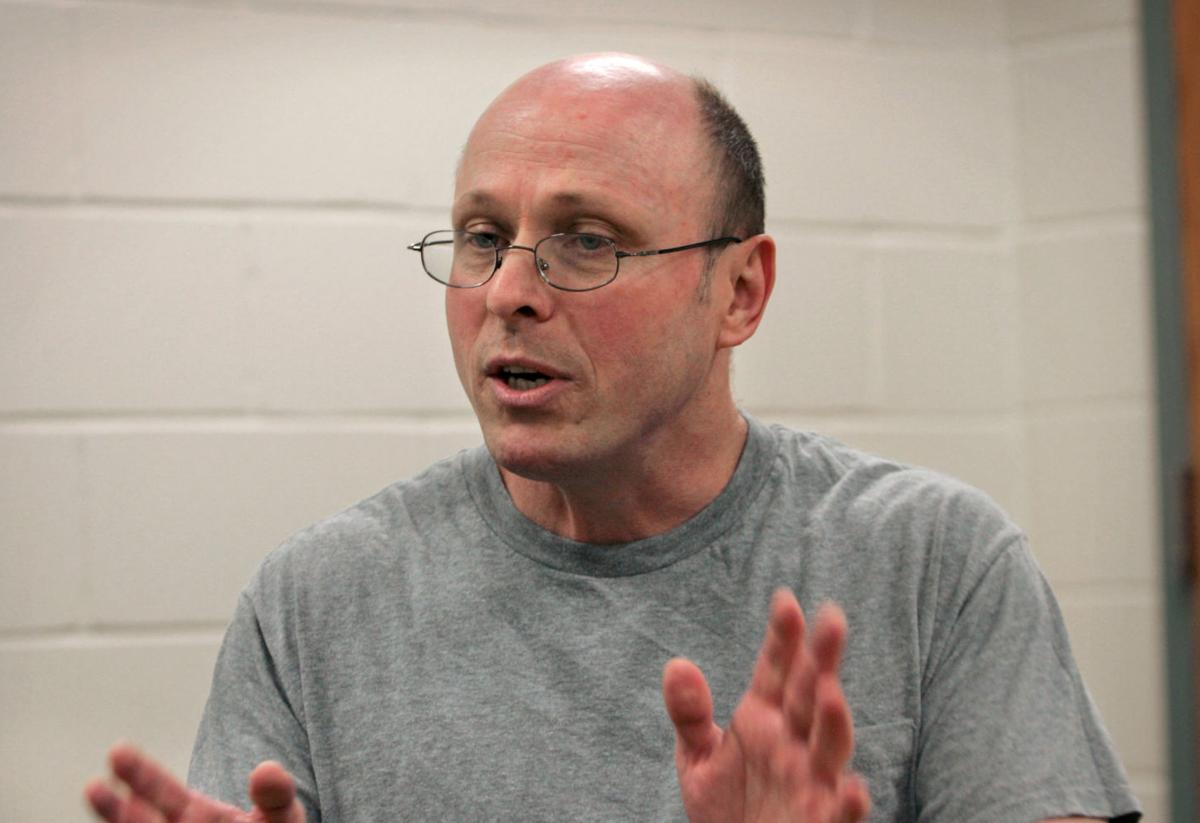 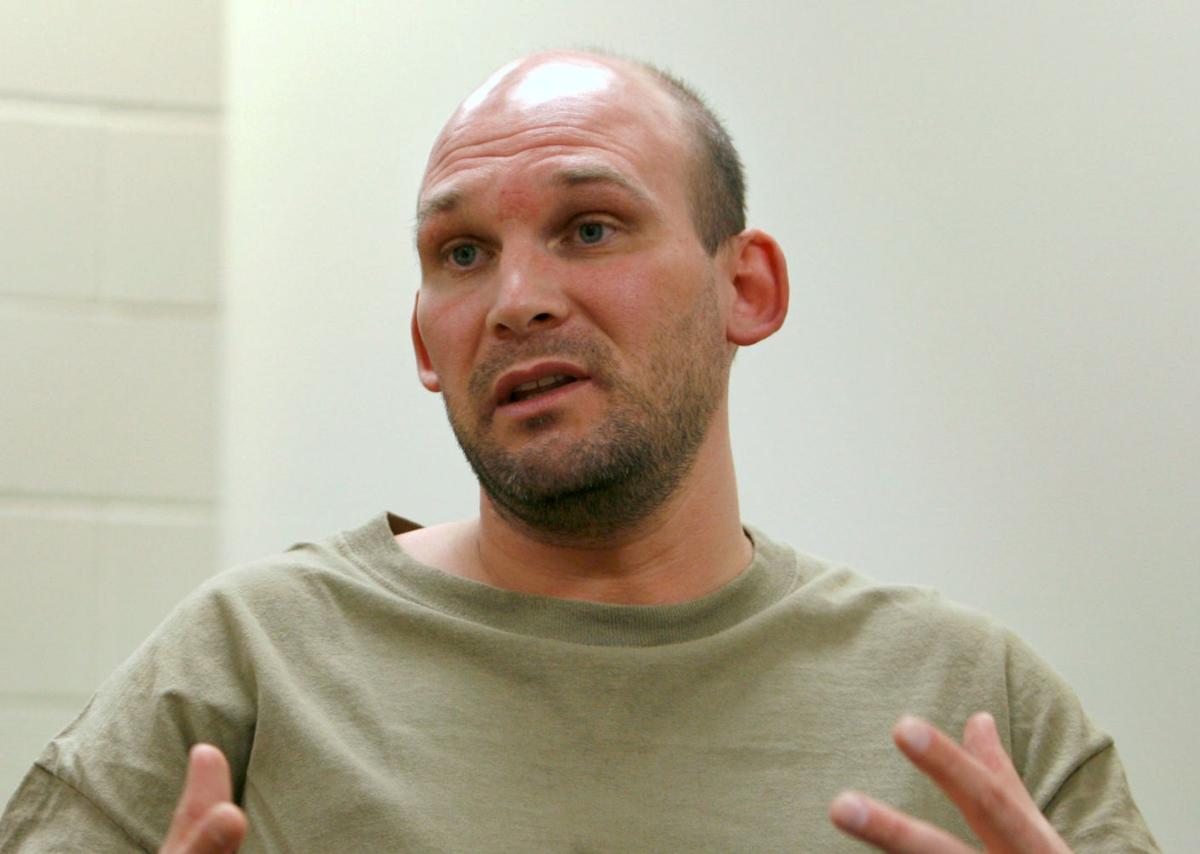 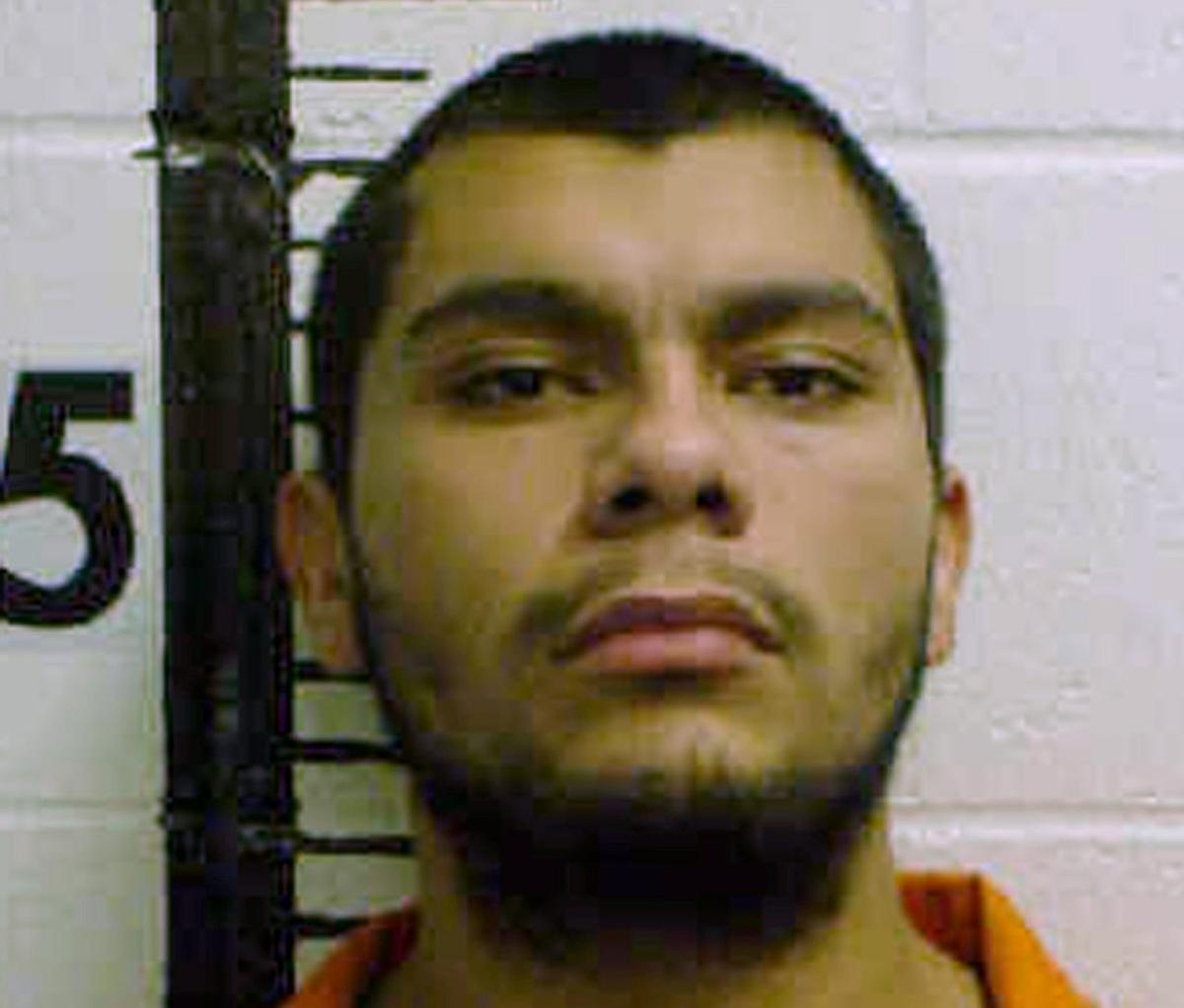 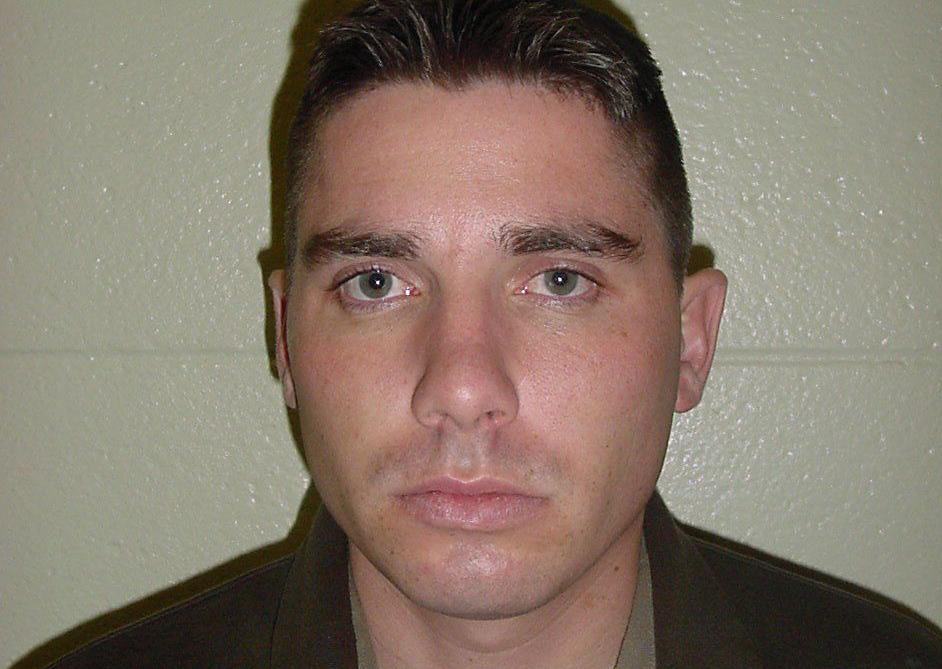 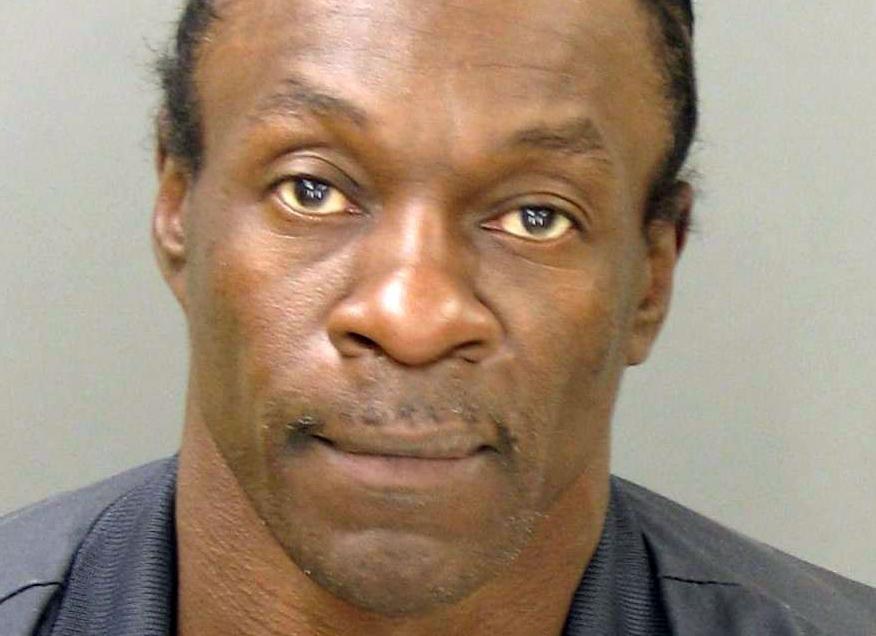 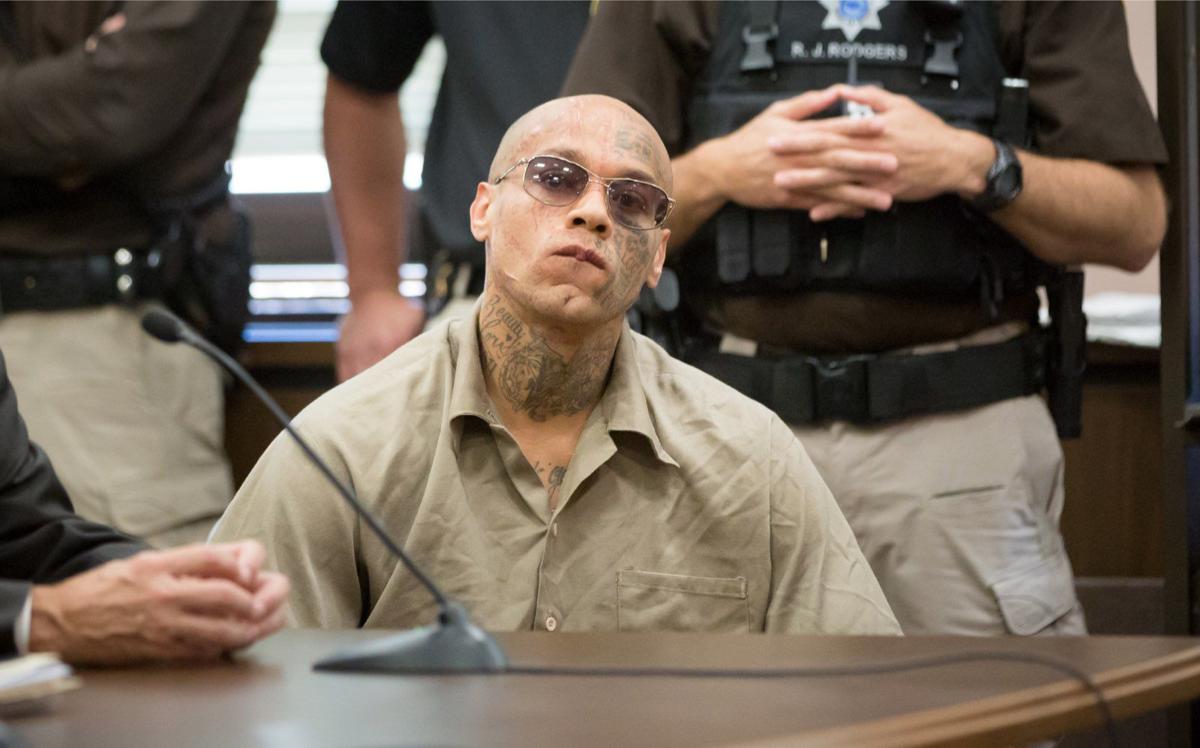 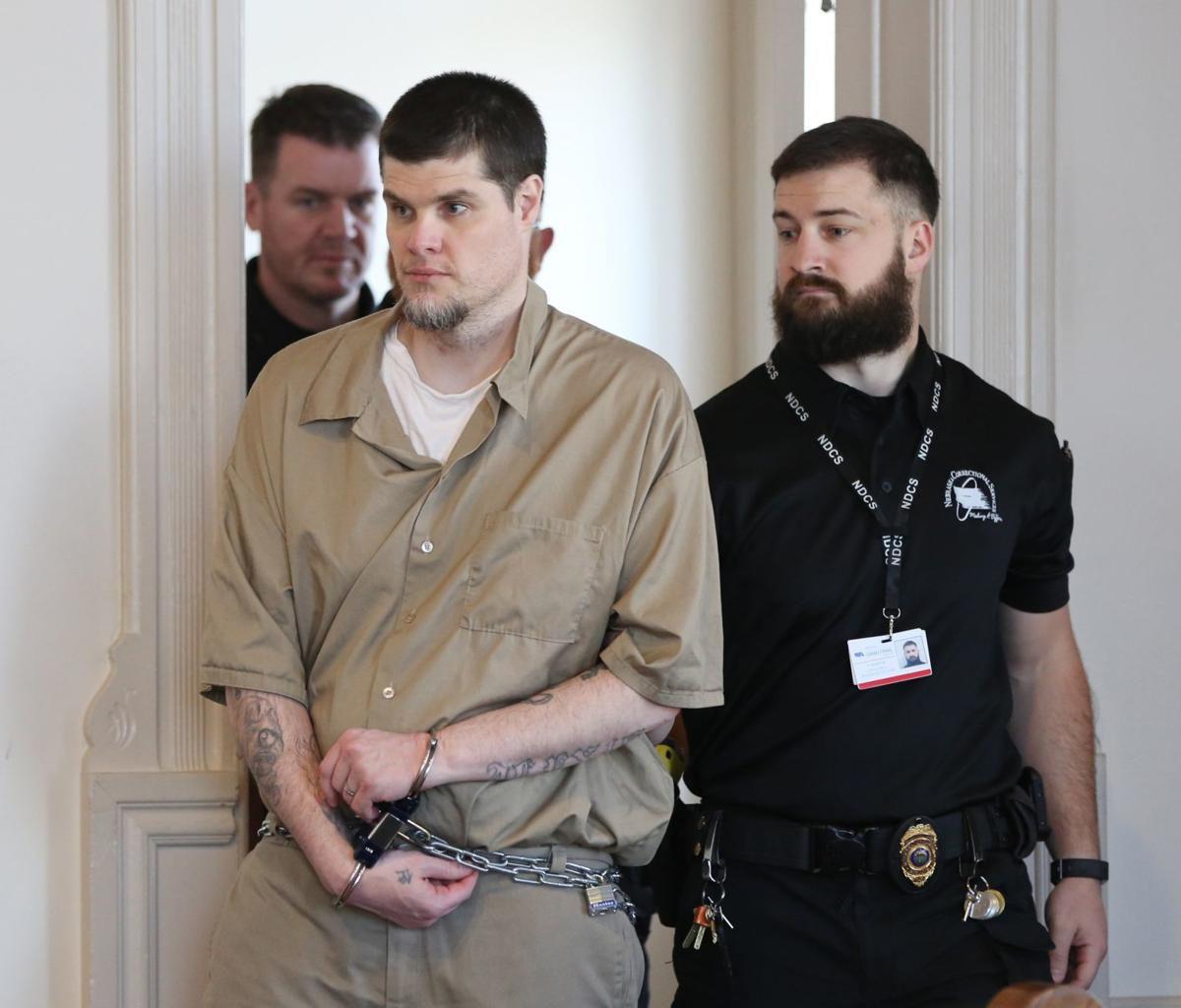 The civil rights group, in its lawsuit, claims the state violated the Nebraska Public Records Act by not releasing the information.

Scott Frakes, director of the Nebraska Department of Correctional Services, recently denied a Nov. 10 public records request from The World-Herald seeking communications between his staff and the source who sold four execution drugs to the state.

The company, according to the Oct. 4 letter, said that to use the drugs in an execution would be a “misuse” of a product intended to save lives.

Experts say the new four-drug combination officials unveiled Thursday has never been used by another state in a lethal injection execution. For that reason, legal challenges could lead to more delays.

The ACLU of Nebraska charged that the death penalty repeal, enacted by the State Legislature over a veto by Gov. Pete Ricketts, was in effect long enough to convert the death sentences for 11 men to life in prison.

Omaha attorney Stu Dornan this week filed a motion for post-conviction relief that challenges the state’s efforts to make Sandoval the first inmate to be executed in Nebraska in 20 years. It’s possible the motion could delay the setting of an execution date for Sandoval early next month.

Editorial: Lawmakers should decide what to disclose about death penalty protocols

Gov. Pete Ricketts and the Nebraska Department of Corrections seem willing to do whatever it takes to keep the source of the state’s lethal in…