Super Bowl is set: It's Kansas City vs. Tampa Bay 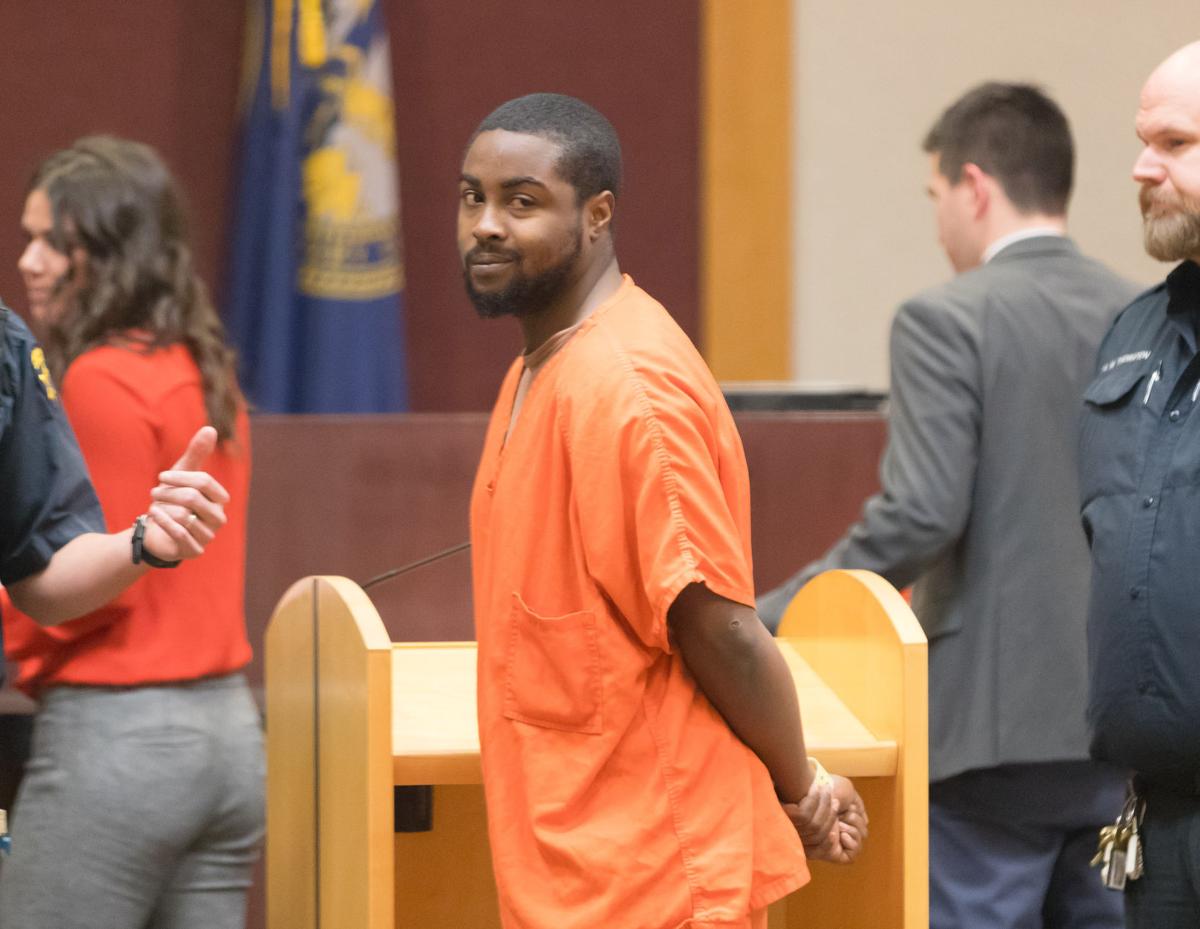 Larry Goynes, who has been charged in the death of Kyle LeFlore, a sergeant in the U.S. Army, appears in Douglas County jail court on Tuesday. 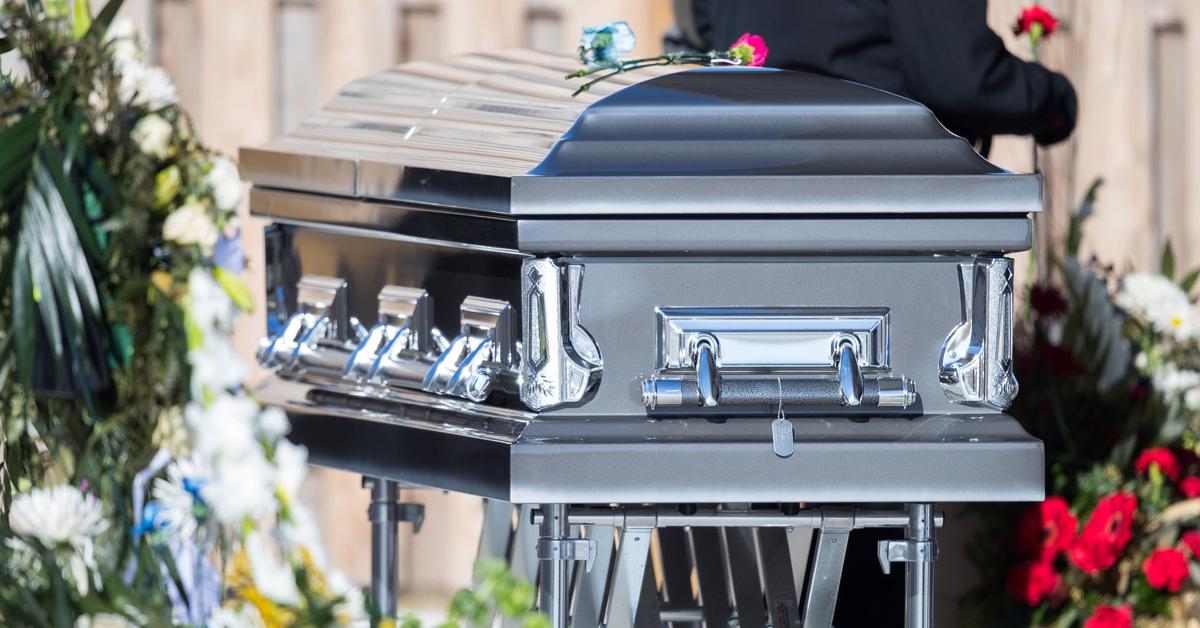 Army Sgt. Kyle LeFlore’s dog tags hang from his casket at Omaha National Cemetery on Tuesday. LeFlore had been planning to move to Arizona when he was shot outside an Omaha bar on Jan 6. 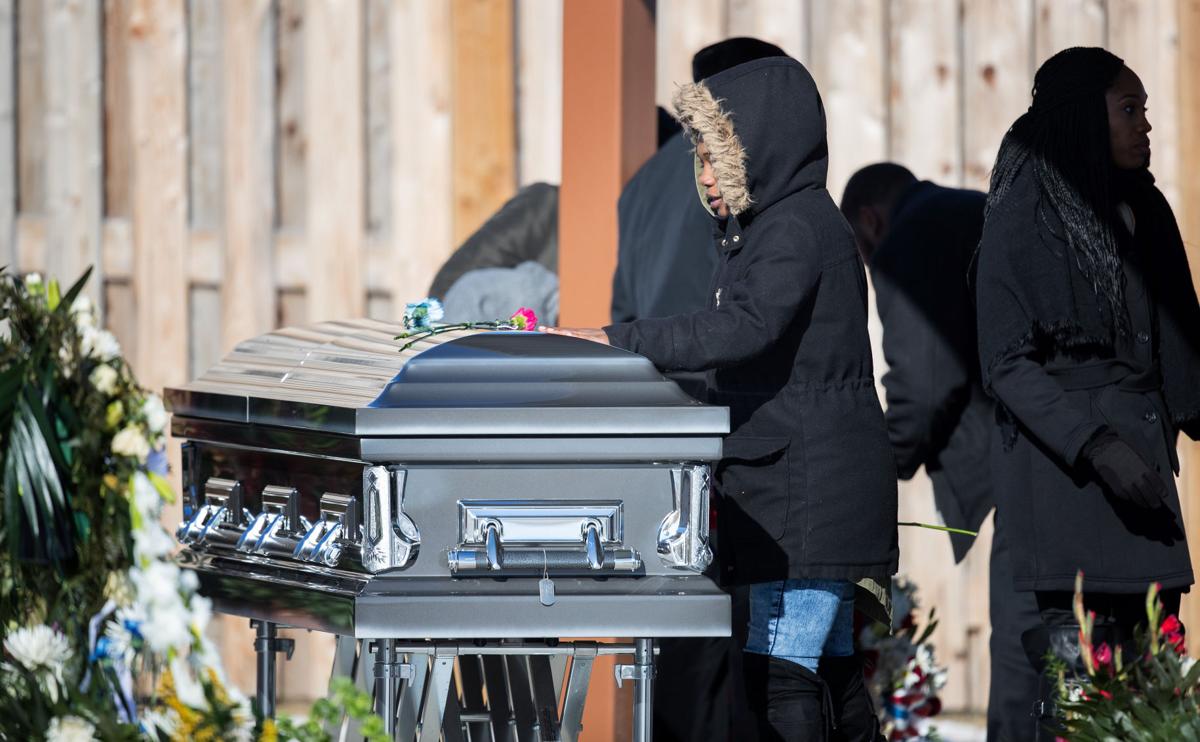 A man accused of fatally shooting an Army sergeant outside a bar stole his necklaces and later admitted to the shooting, a prosecutor said in court Tuesday.

Kyle LeFlore, 27, was shot in the chest at close range and died soon after being rushed to the hospital early Jan. 6. His funeral service and burial were held Tuesday.

Larry Goynes, 27, has been charged with first-degree murder and was ordered held without bail.

Douglas County Attorney Don Kleine said he also plans to file a weapon-use charge in connection with the case.

LeFlore was outside Reign Lounge, 8919 N. 30th St., just before 2 a.m. Jan. 6 when he was shot near his vehicle, prosecutor Eric Fabian said Tuesday.

“The defendant was at the scene, admitted to shooting the victim, and had the victim’s necklace and a firearm on his person,” Fabian said.

LeFlore was just days from moving to Arizona for a promotion. He was back in Omaha for a couple of weeks, visiting family and friends over the holidays before taking on the new position, his family said. He recently had returned from a tour of duty in South Korea. Earlier, his father said, he served two tours in Afghanistan and two in Iraq.

Goynes’ attorney, Mallory Hughes, said she had information that the alleged admission to the shooting was made to a third party, not to law enforcement officers. In addition, she said, Goynes cannot be connected to any jewelry or firearm.

She said the slaying was a “horrible crime” because LeFlore was a member of the U.S. Army.

“OPD needed to make an arrest and close this case, frankly, so six days later, our client is arrested not based on anything other than what a third party, whose credibility we have no information about, said.”

Hughes also said she had received information that photos on Facebook “that show nothing with respect to any sort of a shooting” led to the arrest of Goynes.

Kleine said any allegation that authorities were under pressure to make an arrest was unfounded.

“That’s not accurate,” Kleine said. “The evidence will speak for itself.”

Goynes shook his head after the hearing.

Arrest made in soldier's shooting death in Omaha

Larry Goynes, 27, was booked into the Douglas County Jail on Friday night in connection with the slaying of Kyle LeFlore, 27.

Staff Sgt. Kyle LeFlore, who had survived tours in Iraq and Afghanistan, was fatally shot while on leave in his hometown of Omaha before heading to a new post as a recruiter in Arizona. He is survived by his wife, Tasha, and 5-year-old son Kyle Jr.

Kyle LeFlore remembered as a 'positive person who would help anyone'

LeFlore, 27, was fatally shot outside the Reign Lounge in the Florence neighborhood about 1:45 a.m. Saturday.

Shooting victim's loved ones gather hours after his death to mourn, urge people to come forward

Family and friends of Kyle LeFlore, shocked and stung by his shooting death just hours before, sent up their love, prayers and goodbyes to him in a balloon release late Saturday afternoon.

Omaha Police Chief Todd Schmaderer said Omaha’s rate of gun assaults has been trending downward, and gang-related homicides and citizen complaints about police officers are also down. Among the reasons, he said, was better community engagement by Omaha police, and the Step Up Omaha youth employment program.

Larry Goynes, who has been charged in the death of Kyle LeFlore, a sergeant in the U.S. Army, appears in Douglas County jail court on Tuesday.

Army Sgt. Kyle LeFlore’s dog tags hang from his casket at Omaha National Cemetery on Tuesday. LeFlore had been planning to move to Arizona when he was shot outside an Omaha bar on Jan 6. 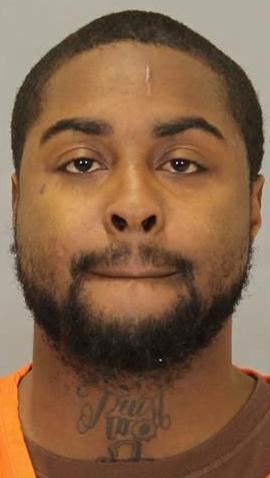