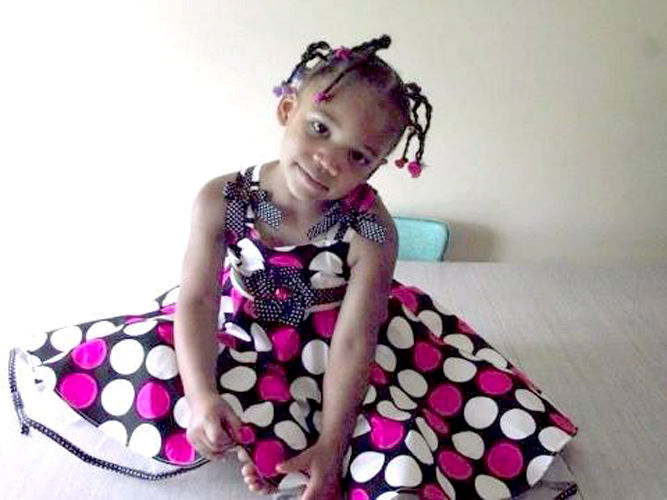 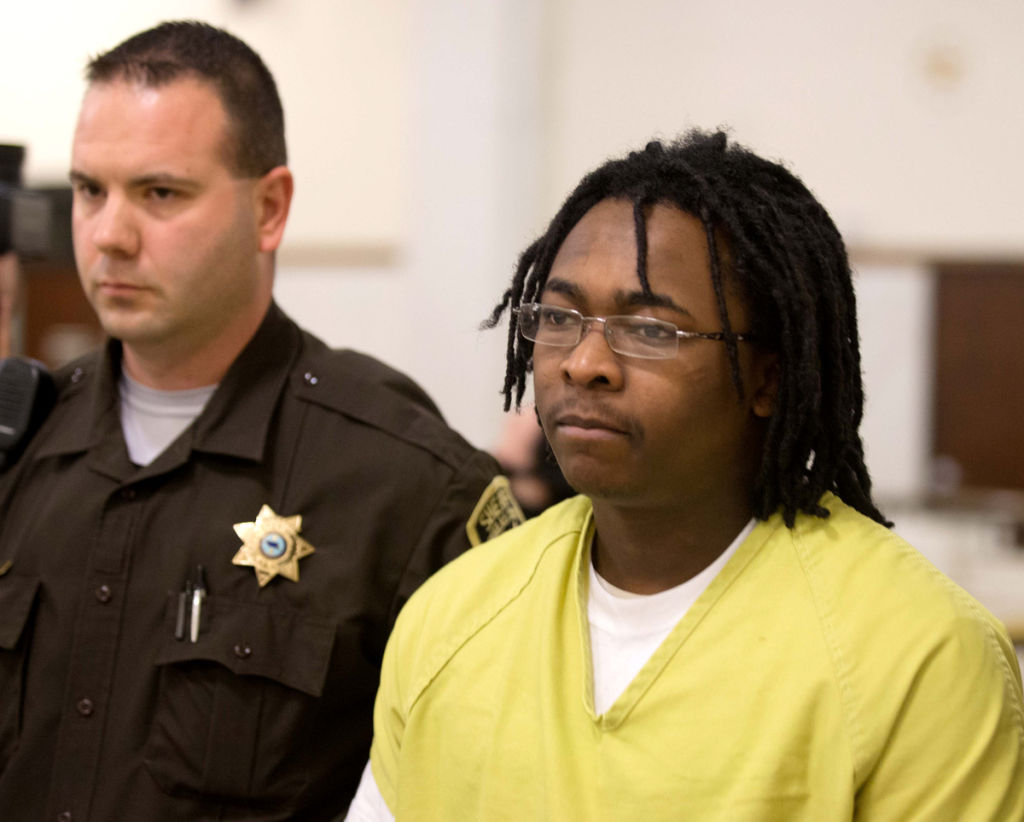 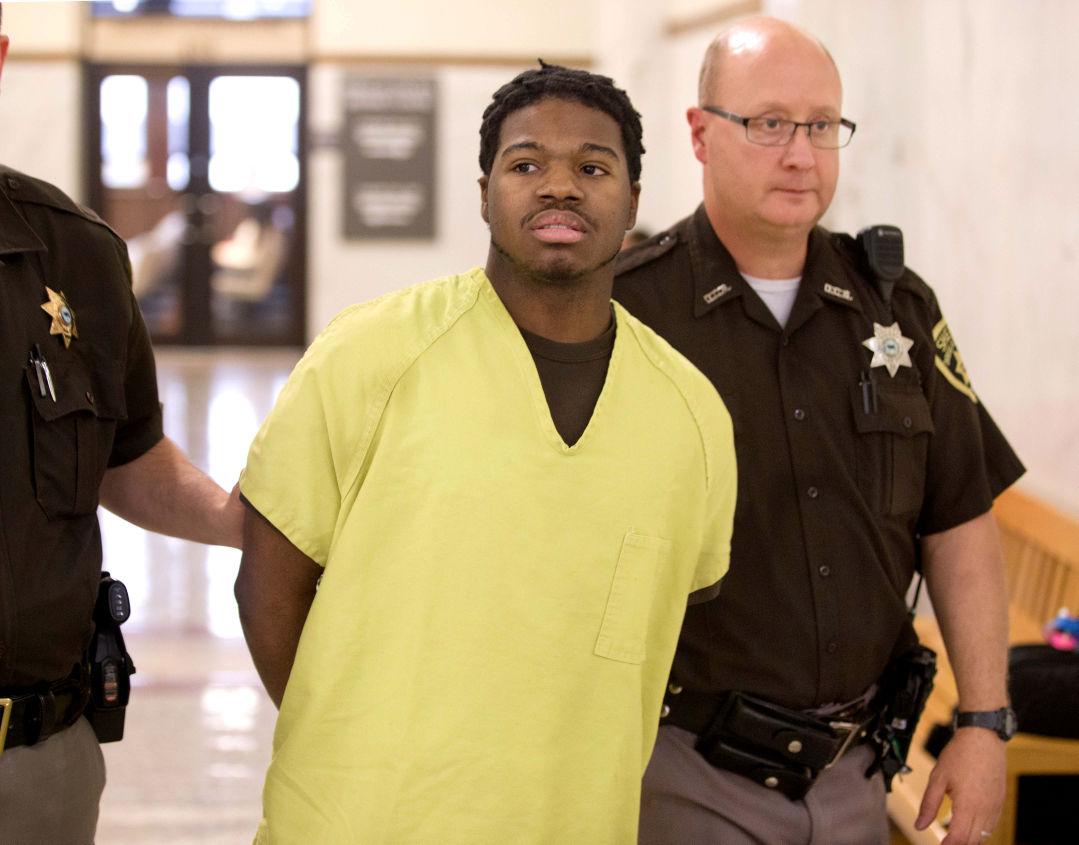 Saying that cooperation with authorities must be balanced with culpability, a Douglas County District Court judge sentenced two men to prison Monday for their part in the slaying of a 5-year-old Omaha girl.

Adonus R. Moses, 24, of Omaha, pleaded no contest to conspiracy to commit first-degree murder in connection with the Jan. 15, 2014, shooting death of Payton Benson. Judge Marlon Polk sentenced him to eight years in prison. He said Moses will receive credit for 466 days in jail and will be eligible for parole after serving four years.

Jacob Brown, 22, pleaded guilty to conspiracy to commit first-degree murder. Polk sentenced him to six years in prison. Brown could be eligible for parole in three years and also will be credited with time served.

Polk also sentenced Kevin Peak, 21, who was not present during the shooting, to 394 days previously served. Peak had pleaded guilty to attempted possession of a weapon and was the first person to come forward to police and help identify the men involved in Payton’s death.

Jim Masteller, a deputy prosecutor for the Douglas County Attorney’s Office, said the cooperation of Moses, Brown and Peak was instrumental in solving the case. Their cooperation, he said, resulted in Vincent Hicks, 21, receiving a sentence of 65 years in prison and Jaylen Montgomery, 20, being sentence to eight to 18 years.

Authorities said Moses, Brown, Hicks and Montgomery, all gang members, were on enemy turf hunting for rivals on the day Payton was killed. They spotted another gang member walking through the neighborhood near 45th and Emmet Streets, spilled out of their vehicle and opened fire. Hicks fired nine shots from what authorities described as a semi-automatic assault rifle, while Montgomery and Brown fired handguns.

None of the shots hit their target. But two of the bullets from Hicks’ rifle went through the walls of her mother’s duplex. One struck Payton as she ate breakfast.

Moses’ defense attorney, Jami Jacob, asked Polk to consider that her client has been disowned by some family members and friends for having cooperated with authorities. She said her client “took full responsibility” in the death of Payton despite “not getting out of the car” or participating in the shooting.

Moses told the court that he thinks about the day Payton died all the time and prays for the girl morning and night.

Payton’s paternal grandmother, Linda Stearns, asked the judge to impose a life sentence on Moses. She said that she needed counseling to control her anger toward him and the other defendants for the choices they made.

“I want (Moses) to spend the rest of his life in prison,” she said. “He’s praying for Payton. That’s too late for her. She’s dead. Pray for yourself.”

Brown admitted driving the SUV that day, then getting out and opening fire. His bullets did not strike anyone. Brown’s attorney, Kevin Ryan, urged the judge to balance those actions with Brown’s cooperation afterward.

Polk lamented that Brown — who himself has a 5-year-old child — chose to drive his gang member friends around that morning, hunting for rival gang members. He also noted that none of the defendants’ fathers showed up for the hearings.

“The one thing the court has not seen is any dads in the courtroom,” Polk said. “If dads are handling their business, their sons will not be in a courtroom.”

While saying he would balance the cooperation of the defendants with their actions, Polk said he wishes they would have thought about the consequences before heading out the morning Payton was killed.

“We need to get to the point that this stuff is thought out beforehand so that it’s not done,” Polk said.

Kevin Peak was arrested on a probation violation after he was armed and refused to leave a residence near 40th and Pratt Streets, police said.

Vincent Hicks had originally been charged with first-degree murder in the death of Payton Benson, 5, who was hit by a stray bullet while eating breakfast at home.

Tabatha Manning says two officers planted meth in the back seat of their police cruiser after she was arrested in a 2013 traffic stop. The stop took place before Payton was killed by gunfire in January 2014 while eating breakfast.

Three Omaha men pleaded to various charges as prosecutors cinched up the case against the gang members accused in the Jan. 15, 2014, shooting that left the 5-year-old Omaha girl dead. 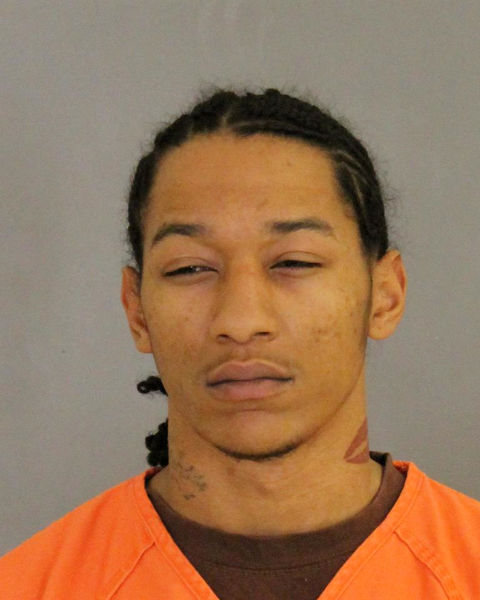 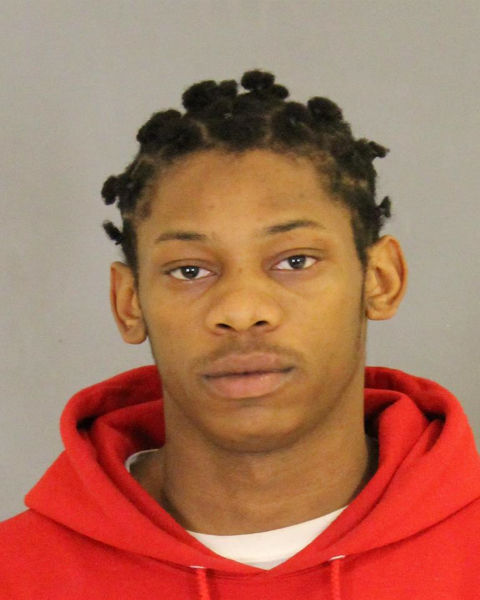 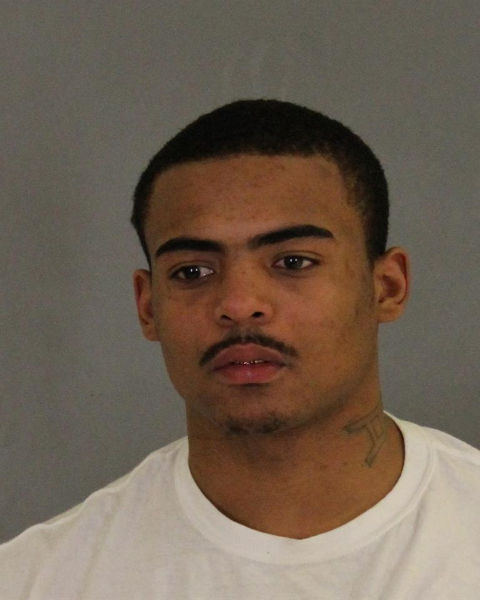