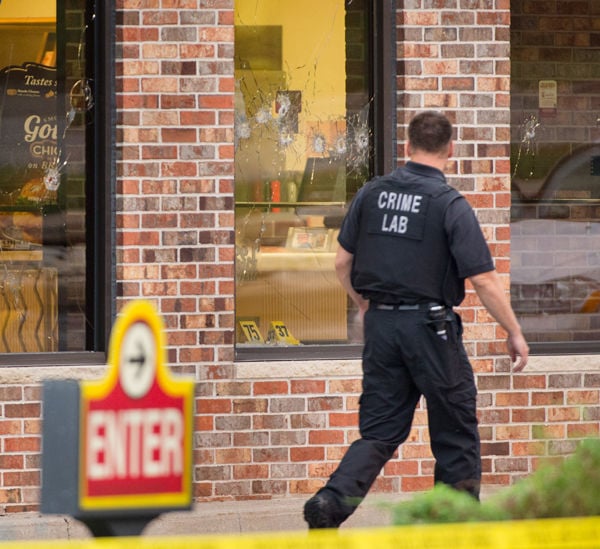 The scene at a Wendy's restaurant near 43rd and Dodge Streets on Wednesday. 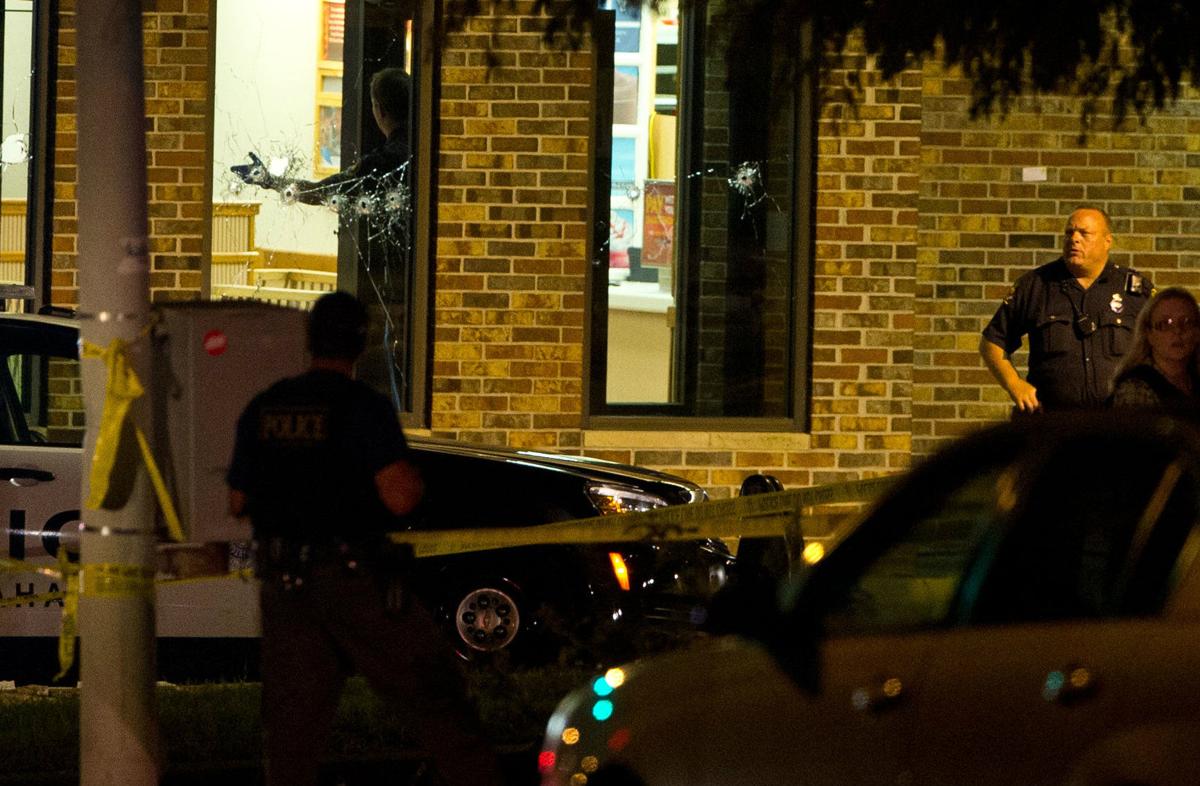 A crew member with the “Cops” television show was fatally struck by police gunfire as Omaha officers confronted a robber — who also was fatally wounded — at a midtown restaurant, law enforcement sources said Wednesday.

The World-Herald has learned that at least 30 shots were fired at the Wendy’s near 43rd and Dodge Streets. Officials said it appears the only shots fired came from police.

The robbery suspect apparently had an air gun, a type of BB gun that looks like an actual firearm. He apparently was a prison parolee from Kansas, law enforcement sources said.

The crew member has been identified as Bryce Dion. Dion, 38 was from Lawrence, Massachusetts, but lived in Santa Monica, California. He worked on numerous TV series as a sound mixer and assistant cameraman.

In a statement, Langley Productions, which produces "Cops," said: "We are deeply saddened and shocked by this tragedy and our main concern is helping his family in any way we can. Bryce Dion was a long term member of the Cops team and a very talented and dedicated person. We mourn his passing. An investigation is ongoing and we are cooperating with local authorities."

Omaha Police Chief Todd Schmaderer identified the robbery suspect as Cortez Washington, 32, during a press conference that began at 2:30 p.m.

The TV crew member who died was a sound engineer, who holds the microphone during taping. The camera operator was not injured, nor were any police officers.

According to the show’s website, “Cops” crew members wear bullet-proof vests on the job.

The crew has been working in Omaha for much of the summer.

David Brown, president of the Omaha Chamber of Commerce, called the shootings a tragedy.

“We are deeply saddened that this happened and offer condolences to all of the family members involved,” he said.

The first officer at the scene called for backup about 9:20 p.m.

The two shooting victims were taken to the Nebraska Medical Center in critical condition. They later died.

While police investigated, Dodge Street was closed between 42nd and 45th Streets. The three-block stretch reopened about 7:30 a.m. today.

Ian Stanley, 24, said he reported to work at the restaurant shortly after the shooting but said officers told him the Wendy’s “wouldn’t be open today because it’s a crime scene.’’

Wendy’s dining area is open until 10 p.m. and the drive-through window shuts at 1 a.m. on weeknights, he said.

The restaurant remained taped off and police investigators were still inside about 8 a.m. The tanning salon next door to the east was also taped off, with several police cruisers and a large crime lab vehicle in the parking lot.

No suspects were considered at large after the shooting.

The identities of the officers involved were not released by midday.

Schmaderer had hoped that the TV show’s taping of Omaha police in action would improve relations with community members.

“(I) want the professionalism of our officers on display for the city and world to see,” Schmaderer said in June.

The longtime reality show had approached the city in the past about taping Omaha officers, but until this year had been turned down.

“Cops” has covered law enforcement agencies in at least 140 U.S. cities and three foreign countries, according to the show’s website. Premiering in March 1989, it was one of the first unscripted reality TV series and is one of the longest-running shows to date. The show is known for its “Bad Boys” theme song.

OSHA issues no citations, but some safety recommendations, in wake of 'Cops' death

Audio technician Bryce Dion, 38, was fatally shot Aug. 26 by police responding to a robbery in a midtown Wendy’s; the robber also died.

Two of the more bizarre cases involve men acting under the influence of PCP and marijuana, and one of those two cases involved the accidental death of a sound engineer trailing Omaha police for the “Cops” television show.

“The officers had no choice other than to respond in the manner in which they did,” Police Chief Todd Schmaderer said during a press conference.

The scene at a Wendy's restaurant near 43rd and Dodge Streets on Wednesday. 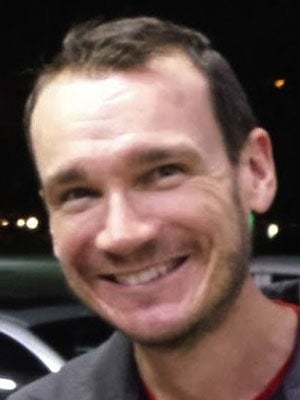 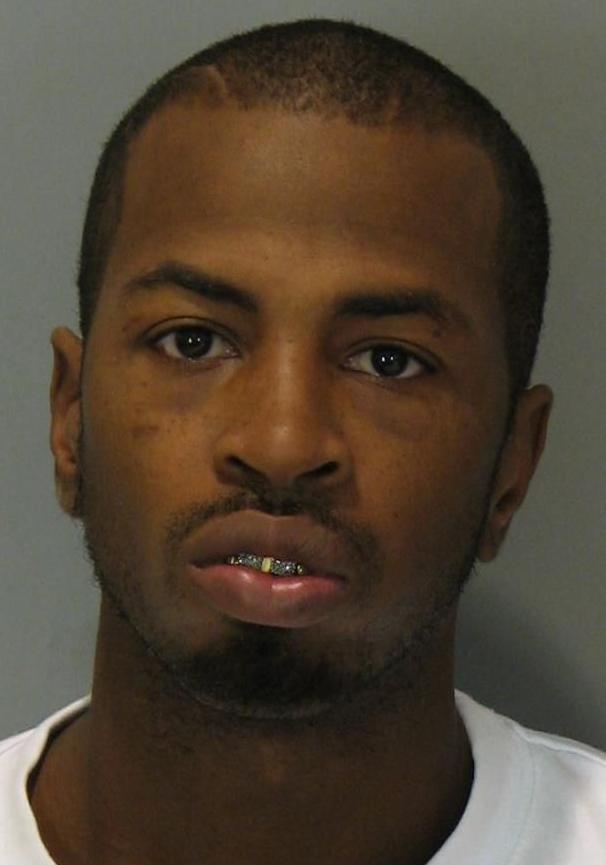