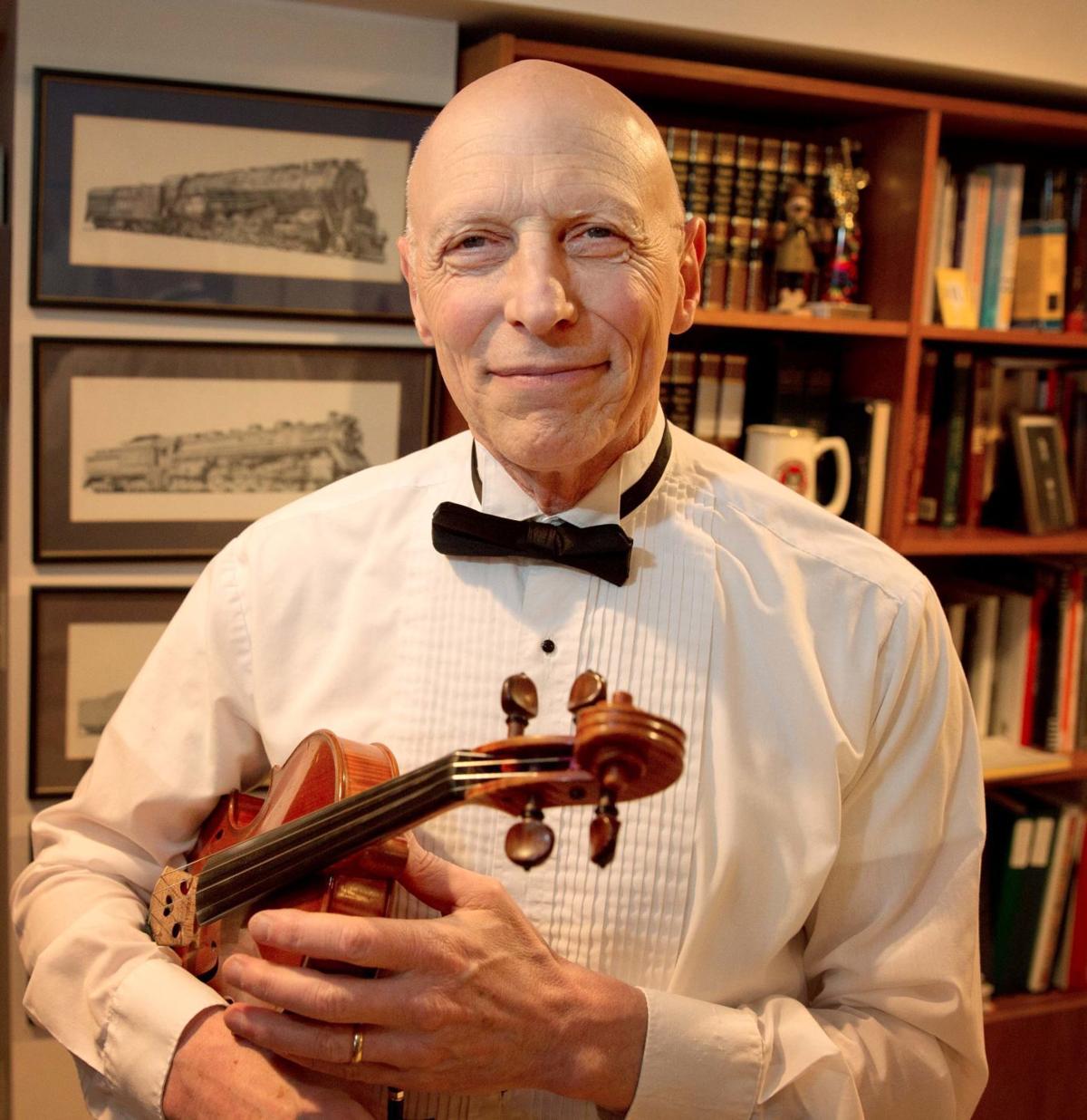 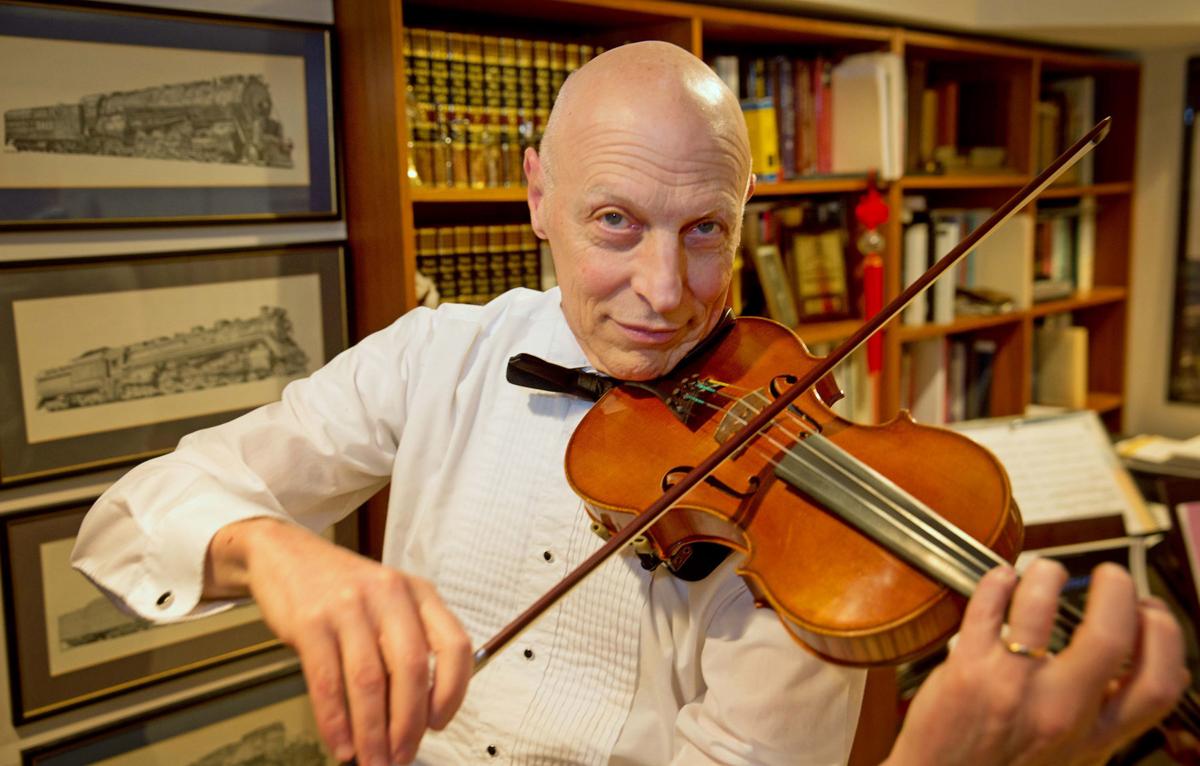 An Omaha violin teacher accused of digitally penetrating a student said during a recent phone call monitored by police that he had the girl sit on his lap during lessons, officials said.

Michael B. Godfrey, 77, faces charges of first-degree and third-degree sexual assault of a child. If convicted of both, he faces a minimum of 20 years in prison.

In court Tuesday, Douglas County Judge Darryl Lowe asked Godfrey whether he understood the charges against him.

Lowe ordered Godfrey held on $50,000 bail, meaning Godfrey would have to post $5,000 to be released. Godfrey’s attorney, Clarence Mock, had told Lowe that Godfrey could afford that and by Tuesday evening, he was no longer at the Douglas County Jail.

Godfrey is accused of digitally penetrating the girl and touching other body parts several times about four to six years ago at his home near 52nd and Izard Streets.

After Tuesday’s hearing, Mock said Godfrey denies the allegation and said the girl is “conjuring” the alleged assaults.

“The victim’s credibility will be an issue, as the accusations are historical in nature,” Mock said.

The girl, now 14, was about 8 to 10 years old at the time of the alleged assaults, prosecutor Anthony Clowe said. Her father reported to Omaha police in November that his daughter had said she was assaulted by Godfrey. The family now lives in another state.

In a police interview, the girl said Godfrey would have her sit on his lap, then he would put his hand down her pants and digitally penetrate her vagina and touch her belly button and hips. He would tell her, “I don’t do this with any of my other students,” according to a court document.

When the girl reached eighth grade, she told police, she used a classmate’s cellphone to call Godfrey and confront him. She told officers that Godfrey blamed the abuse on her, and she became angry and hung up.

Omaha police listened in on and recorded a recent phone call between the girl and Godfrey and were able to “confirm and corroborate that Godfrey gave this victim violin lessons and had her sit on his lap and treated her different than others,” according to an affidavit.

Authorities met with Godfrey on July 4 and asked to talk to him about the investigation. Godfrey told police that his lawyer told him not to talk. Officers then took Godfrey into custody on the child sex assault charges.

Godfrey has continued to teach children, but Lowe has ordered that to stop if he posts bail. Godfrey was ordered to have no contact with any minor who isn’t a family member.

Kayaker drowns after riding over low-head dam near Clarinda, Iowa

Jerrimiah Bryant Smiley, 38, of Maryville, Missouri, drowned when he was pitched off his kayak and pulled under by the undertow directly below the dam.

9 injured, including 8 children, in crash of van and semi outside Humphrey, Nebraska

Amy Jackson, of Columbus, Nebraska, was traveling north on Highway 81 with her eight children when a semitrailer truck traveling westbound on Highway 91 pulled out in front of her van.

Omaha teen found after hiking from northern Minnesota into Canada

The 17-year-old was reported missing the afternoon of July 3 and was found Saturday.

A 9-year-old arrested for stealing a car, fleeing from police and crashing into a house on Sunday is accused of stealing a car again Tuesday evening.

Joseph L. Pierce, 54, has been charged with first-degree sexual assault of a minor and is being held in Douglas County Jail on $150,000 bail. He was arrested in Indiana after a warrant was issued for him April 11.

Komlanvi M. Avitso was booked into the Douglas County Jail on Friday morning on suspicion of first-degree sexual assault.

Omaha man pleads no contest to child abuse charge, faces up to six years in prison

Antonio Jackson, 30, already is serving a six-month sentence in the Douglas County Jail after being convicted of misdemeanor child enticement. 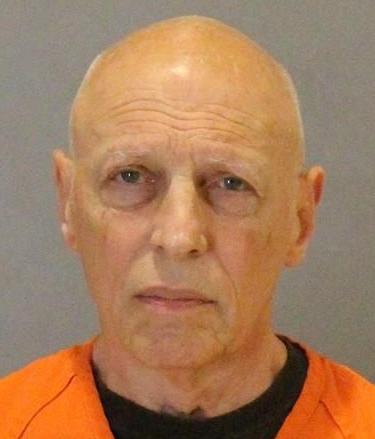