The two persons of interest in the disappearance and death of Sydney Loofe were charged in federal court with a crime apparently unrelated to the Loofe case.

Aubrey Trail, 51, and Bailey Boswell, 23, have been charged with transporting stolen items across state lines, according to documents filed Thursday.

The charge alleges that the two carried stolen merchandise valued at more than $5,000 from Hiawatha, Kansas, to Beatrice, Nebraska, on Oct. 20. The maximum punishment is 10 years in prison and a $250,000 fine.

When contacted by The World-Herald on Friday, a representative of Mike’s Antiques in Hiawatha declined to comment other than to say the business was cooperating with the FBI.

Boswell is being represented by a public defender.

Asked if he would like an attorney appointed, Trail said at his hearing Friday that he would like to represent himself. U.S. Magistrate Judge Cheryl Zwart tried to dissuade him, pointing out that “proceedings in federal court are complex” and “there are reasons that people would choose to have counsel represent them.”

He was undeterred and said he would be his own attorney.

A body believed to be that of Loofe’s was found Monday in a farming area in Clay County.

The discovery brought an end to a search that included bizarre videos posted on social media last week by Trail and Boswell, professing their innocence.

Loofe, a native of Neligh, Nebraska, was reported missing Nov. 16 after she failed to report for work at a Menards store in north Lincoln, where she was living.

Family members said that before she disappeared she had gone on a date with a woman named “Audrey” she met through an online dating service.

That led authorities to Wilber, southwest of Lincoln, where they searched a basement apartment where Trail and Boswell had lived, as well as areas in and around the farming town.

As police sought them, Boswell and Trail posted a series of videos online in which they talked about Loofe. They said they didn’t kill her, though Trail said he’s done plenty of other things.

On Friday, Zwart ruled that both were flight risks and should remain in federal custody, citing the recent search for them. Boswell had said she was going to leave the country, Zwart’s order says, and Trail had arranged for the purchase of a gun despite his felony record.

Boswell and Trail have preliminary hearings scheduled for next week.

“We can’t get into specifics,” FBI spokesman Huston Pullen said Wednesday. “We want to make sure we’re doing everything right by Sydney and her family.”

Sydney Loofe was “the kind of kid that you wanted in class,” a former teacher recalled on Tuesday as the city mourned the young woman’s death.

Now that her body apparently has been found, friends and family in the northeast Nebraska town of Neligh are left to grapple with the news that the sweet girl beloved by many died so young.

At Lincoln vigil, Sydney Loofe is remembered for compassion for others

“She’d give everything off her back to someone if they needed it,” she said. “She was the most caring person I ever met.”

Bailey Boswell is remembered as a popular and friendly kid from a good family. She was a standout athlete who once scored 25 points in a basketball game and is listed as a member of the fastest 200-meter relay team in Central Decatur Community Schools history.

An FBI spokesman said Friday that speculation about sex trafficking or other motives that might have led to Sydney Loofe’s death is just that.

Authorities continue to investigate what happened to the woman, whose body was found Dec. 4 in Clay County.

The two remained in jail in connection with the charges and continue to be persons of interest in the disappearance and death of 24-year-old Sydney Loofe of Lincoln, an FBI spokesman said.

Lincoln attorney Korey Reiman, who was appointed Thursday to represent Aubrey Trail, said that federal charges of transporting stolen property against his client will become “moot” when more serious charges are filed against Trail in the disappearance and death of Sydney Loofe, a 24-year-old Menards clerk from Lincoln.

Aubrey Trail says he expects charges against him, girlfriend in Sydney Loofe case

Aubrey Trail, a person of interest in the disappearance and death of Sydney Loofe, said he’s given three statements to the FBI, but that “having information about a case doesn’t necessarily mean you’re guilty.” 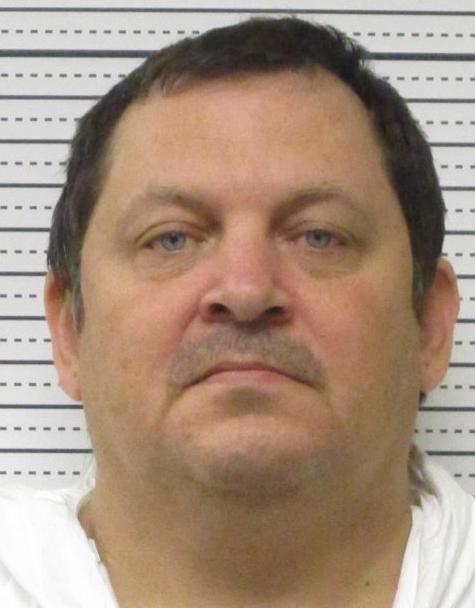 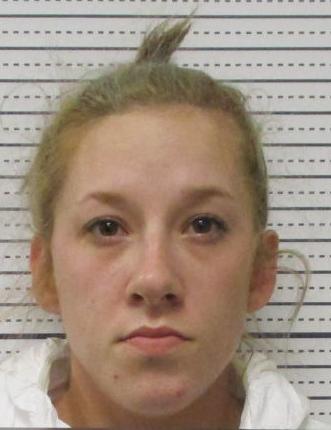