A man, who himself has twice been shot, killed a friend at a South 24th Street gathering last week, Omaha police said Friday.

Kevin Mejia, 22, is among four who were booked Friday in connection with the shooting-slaying of Jose Fabila, 23.

James Vega, 23, was booked on suspicion of shooting at an occupied dwelling, police said.

None has been charged.

Fabila was standing with his back to a kitchen window in the moments before he was shot dead as he gathered with friends. A person who was with him when he was slain said he heard several shots coming from an alley behind the house. The kitchen at the back of the house has windows facing the alley connecting B and C Streets.

On July 5, 2012, Mejia was near 13th and Martha Streets when he confronted people in a vehicle who were yelling at him, police have said. One of the people shot Mejia as he ran away.

On July 14, 2013, a person in a black Cadillac drove by and fired several shots at Mejia as he walked near 28th Street and Poppleton Avenue. He was shot once in his left hand.

Man shot, killed while standing in kitchen was not intended target, prosecutor says in court

An assistant Douglas County prosecutor told a judge Monday that Kevin Mejia, charged with second-degree murder and use of a firearm to commit a felony in connection with Jose Fabila’s death, was upset with someone else over a drug deal.

Under state law, Kevin Mejia, 23, will serve 20 years in prison before he is eligible for parole; absent parole, he could be released in 25 years. In a plea bargain, Mejia pleaded guilty to a gun charge and to manslaughter, instead of the original second-degree murder charge he faced.

'It was the wrong spot, wrong time': 40 attend prayer walk in honor of slain twin brother

Omaha police still are investigating the homicide that occurred early Saturday when a bullet struck Jose Fabila in the back of the head in a kitchen of a house at 3714 S. 24th St.

Police are offering a $25,000 cash reward for information leading to the arrest of any suspects in this case. 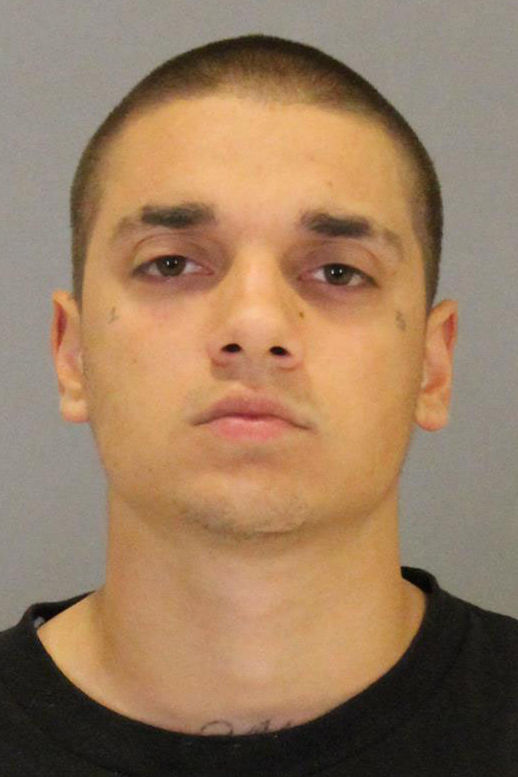 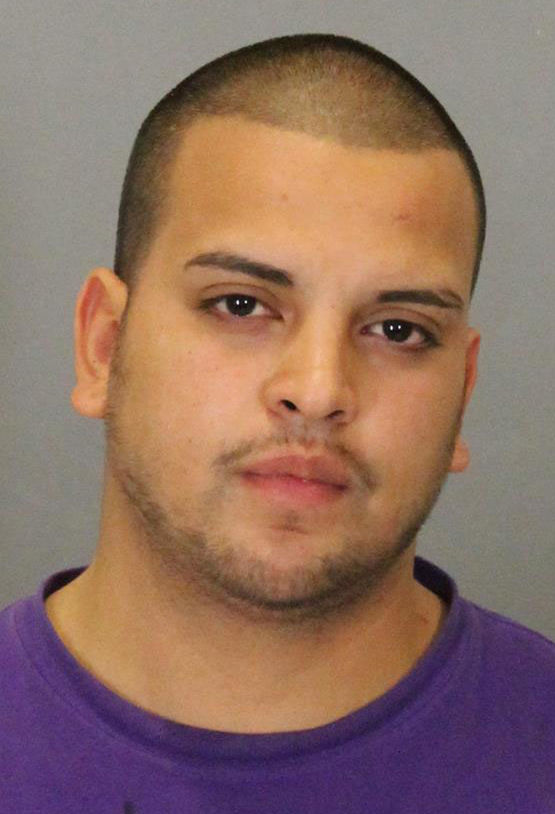 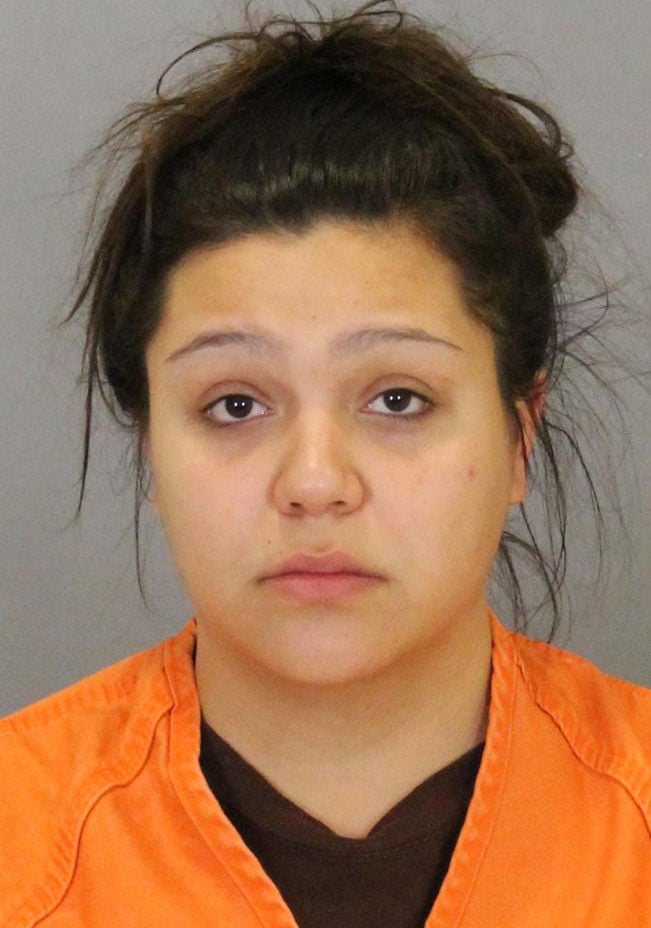 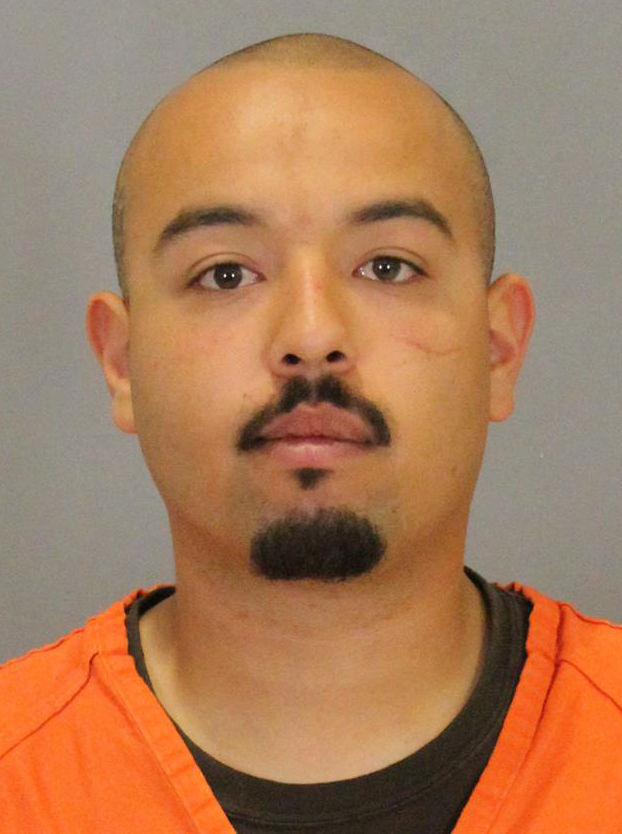