Police on Thursday alleged that three teenagers were involved in fatally injuring a man during a robbery outside a northeast Omaha middle school.

Cribbs and Porter were booked into the Douglas County Youth Center, a juvenile detention facility, on suspicion of first-degree murder.

Police said Friday that Smith turned herself in about 4:30 a.m. and was booked into Douglas County Corrections. She had been charged in a warrant with first-degree murder, robbery and use of a weapon to commit a felony.

Smith, Cribbs and Porter all appeared in court Friday afternoon. They all were ordered held without bail.

White was shot in the chest in a parking lot at McMillan Magnet Middle School, 39th Street and Redick Avenue, about 8:15 p.m. Wednesday. He then ran across Redick to the back of a house, where police found him. He died at the Creighton University Medical Center.

Police did not describe the underpinnings of the case or the role they allege each suspect played in White’s slaying.

White’s grandmother described him as a joyous and loving person.

“Brandon was laughing all the time,” said Bettie White, his maternal grandmother. “He was a very happy kid. He always told me ‘I love you, Grandma. I love you.’ ”

Brandon White’s older brother, Jimmy White, died of gun violence at the age of 29. He was shot to death in November 2005 near 16th and Victor Streets. The slaying remains unsolved.

Brandon White, a 2014 graduate of North High School, had been working for a meat processing company and “had a lot of girlfriends,” Bettie White said. She said her grandson lived around the corner from where he was shot.

“We don’t know what happened to him,” she said early in the day. “We’re still waiting to hear from police.”

A prayer gathering to mark Wednesday’s shooting has been scheduled for 5:30 p.m. today along Redick between 39th and 40th Streets.

At the time of Wednesday’s killing, Smith was wanted on a juvenile warrant, accused of violating the terms of her probation in a 2015 attempted robbery.

Smith set up the attempted robbery of a man who was driving her and her friends home from a slumber party, police have said.

In that robbery, Shanice McCullough, 18, was shot in the head and survived.

A 21-year-old man who was fatally shot Wednesday night in north Omaha was a joyous and loving person, his grandmother said Thursday.

The 21-year-old was shot in a parking lot outside McMillan Magnet Middle School near 39th Street and Redick Avenue.

21-year-old remembered as joyful, as police arrest four in his shooting death

What exactly surveillance balloons are used for? 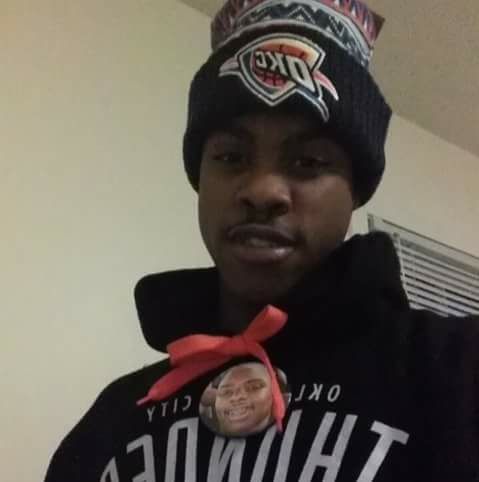 A photo of Brandon White posted on Facebook by his friends. 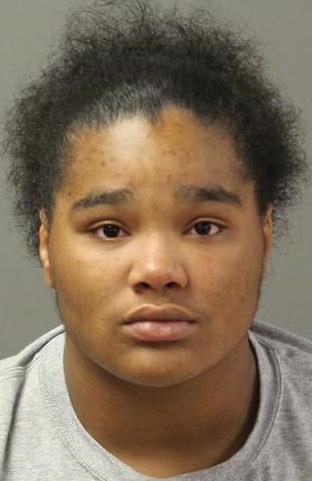