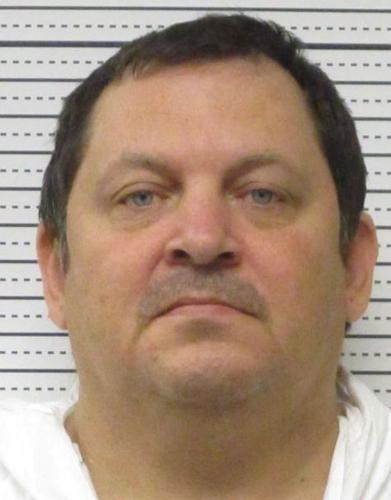 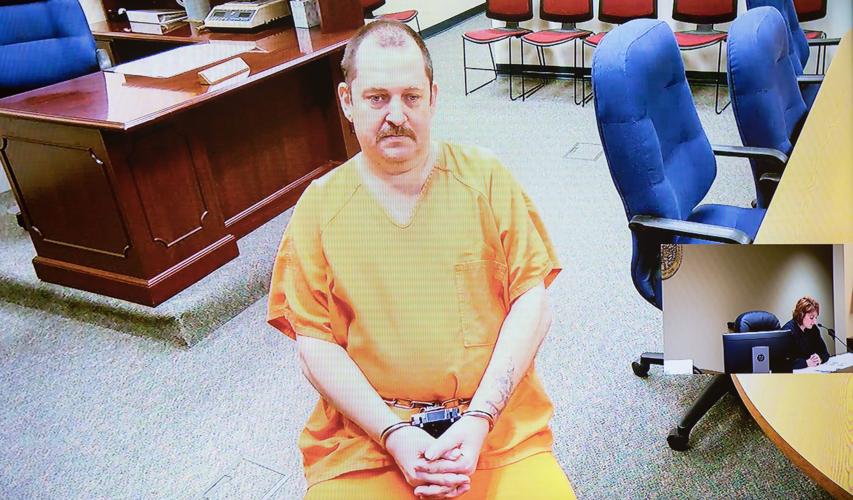 LINCOLN — State prosecutors will seek the death penalty for Aubrey Trail, who is accused in the slaying and dismemberment of Lincoln store clerk Sydney Loofe.

But an attorney defending Trail questioned whether the state can prove the alleged slaying was premeditated, and thus qualifies for capital punishment.

The filing, signed by Assistant Attorney General Sandra Allen, also named 457 potential witnesses in the sad and bizarre case. It began with Loofe’s disappearance after an Internet-arranged date with Trail’s girlfriend, Bailey Boswell, on Nov. 15, included denials of involvement by both Trail and Boswell on social media, and ended with the discovery, after days of searches, of her remains in garbage bags scattered across a rural area near Edgar, Nebraska.

Trail, 51, is scheduled to appear in court on Friday and enter a not guilty plea to first-degree murder and improper disposal of a body.

Trail’s attorney, Ben Murray of Hebron, said he’s not surprised that prosecutors are seeking the death penalty, but that he wasn’t aware of any extensive “assaultive” background in Trail’s criminal history, only charges related to bad checks and forgery.

Murray also pointed out that his client has maintained that Loofe’s death was accidental — a strangulation during a sexual fantasy with himself and at least two women — and that to obtain a death penalty, prosecutors must prove a killing was deliberate or premeditated.

“They better hope they have the evidence to back this up,” the attorney said.

A spokeswoman for the Attorney General’s Office declined to comment, saying the court documents filed Thursday spoke for themselves.

Loofe’s family, from Neligh, Nebraska, has declined all requests for comment.

To obtain a death sentence, prosecutors must show that aggravating circumstances exist — such as the depravity of the murder, or multiple slayings — to warrant capital punishment. Those factors must outweigh any mitigating circumstances — the defendant is young, for instance, or is impaired due to drugs, mental illness or extreme stress.

Trail has been sentenced to prison twice in Nebraska, on forgery and bad check charges, and recently pleaded guilty to his role in defrauding a Kansas couple out of $400,000 in a scheme to buy a rare coin. He has since asked to rescind his guilty plea in that case.

His 24-year-old girlfriend, Boswell, who is from Leon, Iowa, also pleaded guilty as part of the rare coin scheme. Like Trail, she is also charged with first-degree murder and improper disposal of a body in connection with Loofe’s slaying.

Boswell’s case has not advanced as far as Trail’s, and the Attorney General’s Office has not indicated whether it will seek the death penalty.

Trail, in phone calls to The World-Herald and other media, has claimed that he alone was responsible for Loofe’s death but that it was accidental. He maintained that Boswell was out of the room when Loofe died and that she “freaked out” when she learned Loofe had died.

Boswell and Trail had lived together for several months, crisscrossing the country and financing trips to casinos by buying and selling antiques and rare coins. Among the 457 potential witnesses named Thursday by the Attorney General’s Office were motel and casino clerks in Missouri, Iowa and Nebraska. In addition, Boswell has charges pending in Pennsylvania in connection with the use of a bad check at an antique auction.

The population of Nebraska’s death row, now 12, has grown by two inmates in just more than a year. In June, Patrick Schroeder was sentenced to die for killing his cellmate at the Tecumseh State Prison. In May 2017, Nikko Jenkins received the death penalty for the slayings of four people in Omaha shortly after he was released from prison in 2013.

In 2015, the Nebraska Legislature voted to rescind capital punishment, but a push, led in large part by Gov. Pete Ricketts, led to a voter referendum in 2016 that restored it.

Recently, the State Supreme Court set an Aug. 14 execution date for death-row inmate Carey Dean Moore, who was convicted of murdering two Omaha cab drivers in 1979. It would be the state’s first execution in 21 years, and the first using lethal injection.

In a filing in U.S. District Court, Aubrey Trail maintained that he was "not of coherent mind" when he reached a plea agreement with prosecutors in May for defrauding a Kansas couple out of $375,000 in a scheme to buy a rare coin overseas.

Aubrey Trail appeared in person Tuesday morning in Saline County Court in Wilber, Nebraska, and waived his right to a preliminary hearing. The case will be bound over to Saline County District Court.

Sydney Loofe was strangled with electrical cord, according to court documents

Her body, the records say, was dismembered and left along a gravel road in garbage bags by her “date,” Bailey Boswell, and Boswell’s boyfriend, Aubrey Trail.

Charges of first-degree murder and improper disposal of human skeletal remains were filed late Monday in Saline County Court against both Aubrey Trail and Bailey Boswell.

Aubrey Trail and Bailey Boswell, persons of interest in the death of Sydney Loofe, plead guilty to fraud

Boswell, 24, had been scheduled to stand trial Tuesday on 14 counts of transporting stolen goods across state lines with her boyfriend, Aubrey Trail.

Aubrey Trail pleads not guilty in slaying of Sydney Loofe, 'wants his day in court'

Attorneys for Aubrey Trail, who pleaded not guilty Friday in connection with the slaying of Sydney Loofe, made it clear that Trail is eager to tell his side of the story.

A morning execution has been set for Carey Dean Moore, Nebraska's longest-serving inmate on death row.

Convicted spree killer Nikko Jenkins is too mentally ill to be executed, his attorney says

Nikko Jenkins slashed his throat in April, almost fatally, prompting several questions — not the least of which is how does he keep getting access to items to mutilate himself?

Grace: 81-year-old, a believer in long shots, rallies protests against Nebraska's next execution

Marylyn Felion has fought publicly for her beliefs for most of her 81 years, and her protests and action have taken her around the world. Now they've taken her to the mansion of the Nebraska governor.

Aubrey Trail in solitary confinement after saying he received threats

The man facing a possible death sentence if convicted in the killing of Lincoln retail clerk Sydney Loofe says he's received threats from other jail inmates as he awaits trial.

But the state's solicitor general argues that the Nebraska Supreme Court should defer to the Douglas County judge who heard the evidence and interacted with Jenkins during a tumultuous three years of court proceedings. 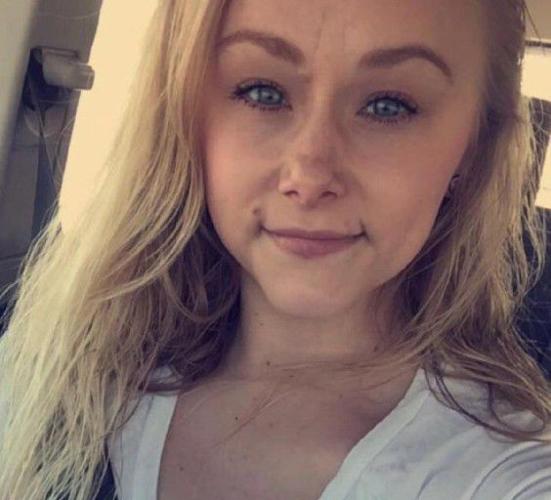