A judge on Friday ordered a 21-year-old Omaha man charged with first-degree murder to be held without bail.

Otis Walker is accused of fatally shooting Markeise Dunn, 16, at a bus stop near 24th and Pratt Streets on Nov. 26.

Dunn was a student at Parrish Alternative School and was at the bus stop waiting with a girl who was bound for work, his mother has said.

Walker also is charged with use of a firearm to commit a felony and being a prohibited person in possession of a firearm.

David Wear of the Douglas County Attorney’s Office said in court that Walker was a passenger in a vehicle that pulled beside Dunn. Wear said Walker asked, “What’s up?”

Walker then fired several gunshots at Dunn, striking him more than once, Wear said. Dunn was taken to a hospital, where he died.

A court-appointed defense attorney said Walker is a lifelong Omahan and a high school graduate.

At the time of the shooting, Walker was on parole after being convicted of attempted first-degree assault and possession of a defaced firearm. When the warrant for his arrest was issued in January, Walker was in the custody of the Nebraska Department of Corrections.

Walker’s next court appearance, a preliminary hearing, was set for April 3.

A 21-year-old Omaha man was booked into the Douglas County Jail Wednesday, charged in a warrant with first-degree murder in the death of a 16-…

A 21-year-old man was on parole in November when he shot dead a 16-year-old boy at a northeast Omaha bus stop, police alleged Wednesday as the…

Otis Walker is accused of fatally shooting Markeise Dunn, 16, at a bus stop near 24th and Pratt Streets on Nov. 26. 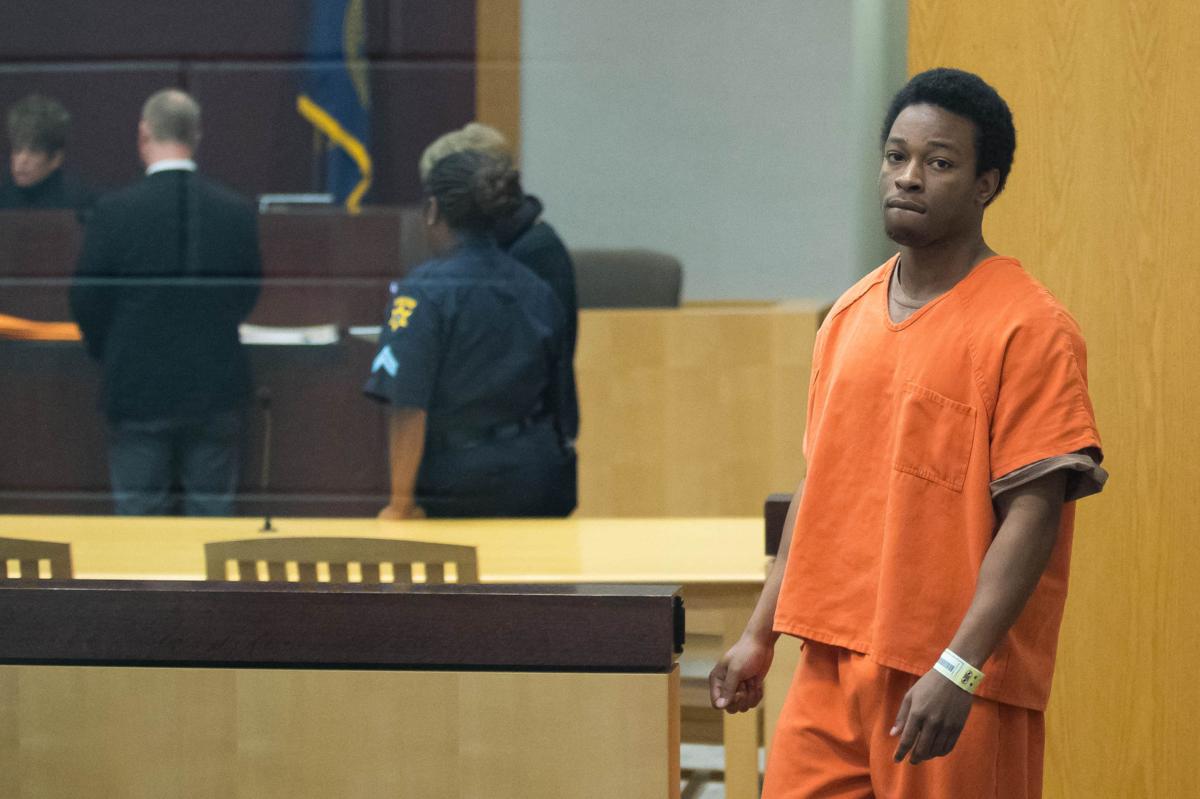 Otis Walker, charged with first-degree murder in the death of 16-year-old Markeise Dunn, makes his first appearance in court at the Douglas County Correctional Center in Omaha on Friday. 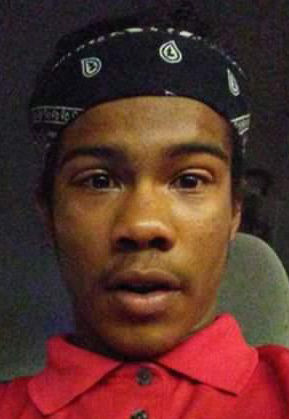