Virus briefing: Back to school, or not? Parents face hard choice

Sasse, a Republican from Nebraska, spoke to the Fremont High graduating class Saturday during a virtual commencement ceremony. He primarily offered quips and tried to make humorous observations about the graduates, high school, psychologists and other matters.

Sasse himself is a graduate of Fremont High and has degrees from Ivy League heavyweights Harvard and Yale. He is running for reelection against Democrat Chris Janicek, who also criticized Sasse’s comments.

Among other things, Sasse congratulated the graduates, not for graduating, but for getting out of bed and “putting on something slightly more formal than sweatpants” to watch the ceremony. He said that high school graduations usually are forgettable and that “a lot of us spend a lot of our lives trying to forget as much about high school as we possibly can.”

“And,” he continued, “there are a whole bunch of people who make a whole bunch of money by just trying to help other people forget high school. They’re called psychologists.” He advised the graduates not to major in psychology in college.

Fitzke, who said she will join the Air Force soon, watched with family members, none of whom laughed, she said.

“I mean, I thought it was kind of, really, hurtful,” she said. The intent seemed to include “tearing me down,” she said. “Why would you say that stuff after 13 years of work we’ve put in?”

The Nebraska Counseling Association criticized Sasse for his comments about psychologists. The association sent Sasse a letter calling his observations “tasteless and demeaning.”

Sasse couldn’t be reached for comment Monday, nor could a staffer to whom The World-Herald was referred by Sasse’s Washington office.

Ryan Hamilton, executive director of the Nebraska Republican Party, said Sasse will be reelected to his seat in November.

The counseling association said the senator “showed an alarming lack of sensitivity” toward the graduating seniors. And the association called his comments about psychologists “potshots.”

The group described its role in working with addicts, abused children, victims of sexual assault and people with mental illnesses.

Further, she said, some people are struggling emotionally during this particularly trying time of coronavirus, financial stress and isolation. “We just didn’t find it funny,” she said. “We’ve been working a long time to destigmatize mental health.”

Another new Fremont graduate, Alexis Tolliver, said Sasse “was trying to be light-hearted, but he did so in a very bold manner.” Some people took it literally, she said. “For the most part, I was just baffled as to why that was a graduation speech,” she said.

Tolliver called herself a conservative Republican. She intends to go to Wayne State College as a pre-med student. Both Tolliver and Fitzke graduated with high distinction.

“He’s very blunt in what he says,” Tolliver said. “You can give him that credit.”

Sasse appeared to be unshaven and had his red tie loosened while giving the speech remotely. His comments turned serious when he said this nation must “have a serious reckoning with the thugs in China who let this mess (the virus) spiral out of control by lying about it.”

Hamilton said it’s telling that the Democratic Party “hates Ben Sasse so much they’re defending the Chinese Communist Party.” That’s a losing argument, he said, and Sasse will win reelection.

Sasse said that at least the pandemic would cause the students “to remember your high school graduation.” Nobody else remembers theirs, he said.

Here is our response to @SenSasse graduation speech to FHS. We felt that this speech should have focused on the seniors and their tremendous accomplishments. You can contact Sen. Sasse here: https://t.co/ef0XVRdjBk pic.twitter.com/t7TR8Erzur

Sasse will face Janicek after primary; Bolz will take on Fortenberry in November

Sen. Ben Sasse says his easy win demonstrated that Nebraskans want a "common-sense conservative," but that doesn't mean being in lockstep 100% of the time with the president.

The former college president spoke like the confident smart kid in class. People listened to “the senator from National Review,” a high-brow conservative magazine that featured him often.

Sen. Ben Sasse, R-Neb., was one of just eight senators who voted Wednesday against a $100 billion bipartisan aid bill that was subsequently signed by President Donald Trump. Sasse blasted the measure, saying the plan was rushed and amounted to “shoveling money out of a helicopter.”

Gov. Ricketts may further ease restrictions in June, depending on hospital capacity

Gov. Pete Ricketts has touted TestNebraska as a way to quickly increase coronavirus testing in the state.

The senator’s self-indulgent performance fell far short of what the graduates and their families deserved.

"Kate Bolz has the story, experience and message to pull off an upset this fall," Kerrey said in a press release Tuesday from the Nebraska Democratic Party.

The plan calls for honoring graduates July 18 in groups of about 60 to 80 students at a time and limiting each graduate to four guests. The district in Omaha is among the first in the metro area to reveal a detailed plan for a live graduation ceremony during the pandemic.

Omaha baker Chris Janicek sent a group message to at least five people, including a female staff member who filed a complaint with the party.

Chris Janicek's campaign said he will not heed calls to quit after coming under fire for sending sexually explicit texts to campaign staffers.

The woman says Chris Janicek suggested that they skinny-dip together and said “if the Republicans take any pictures, we’ll just respond with, ‘Haven’t you swam naked before? It’s a freeing feeling.’” 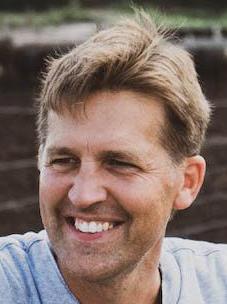 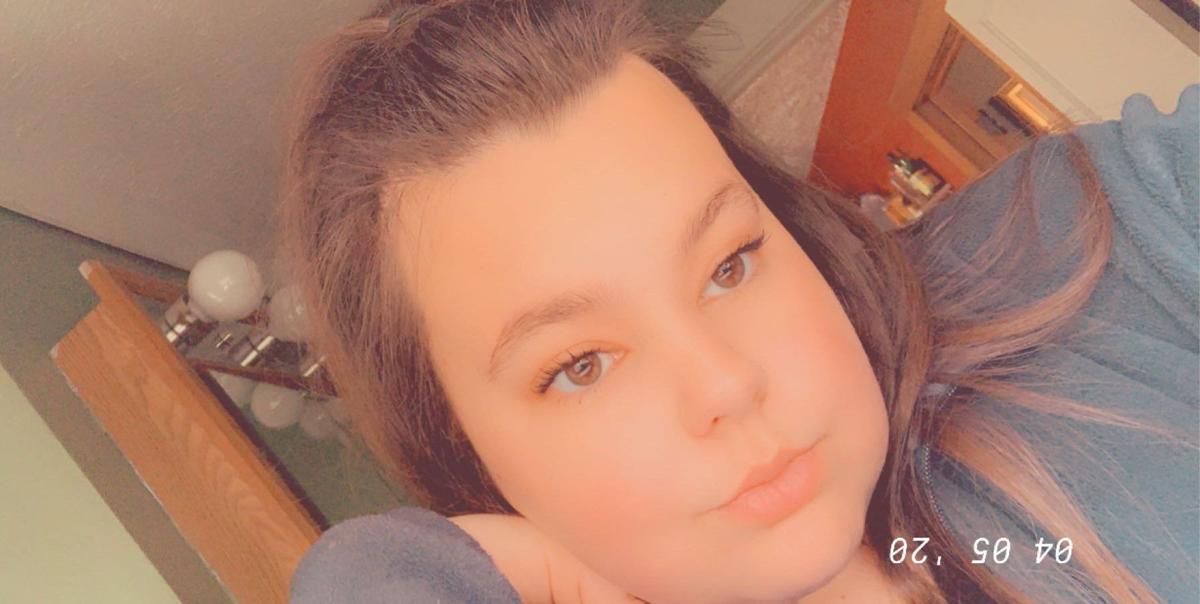