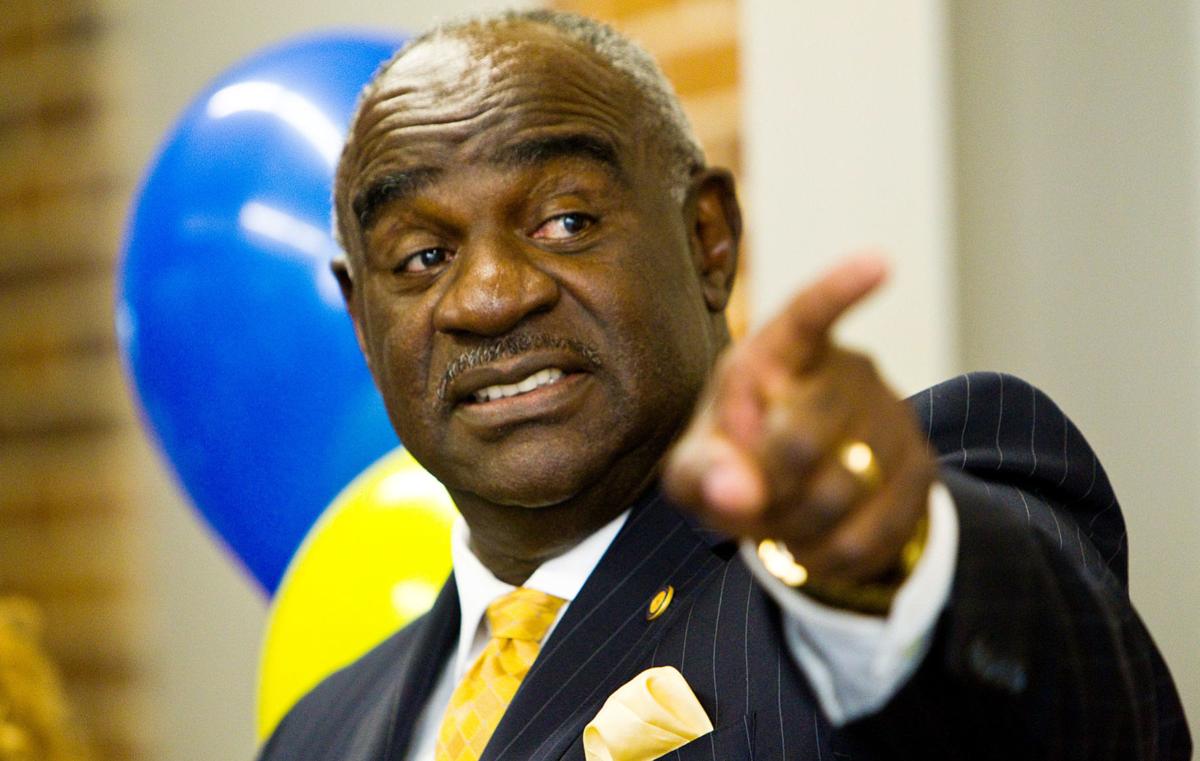 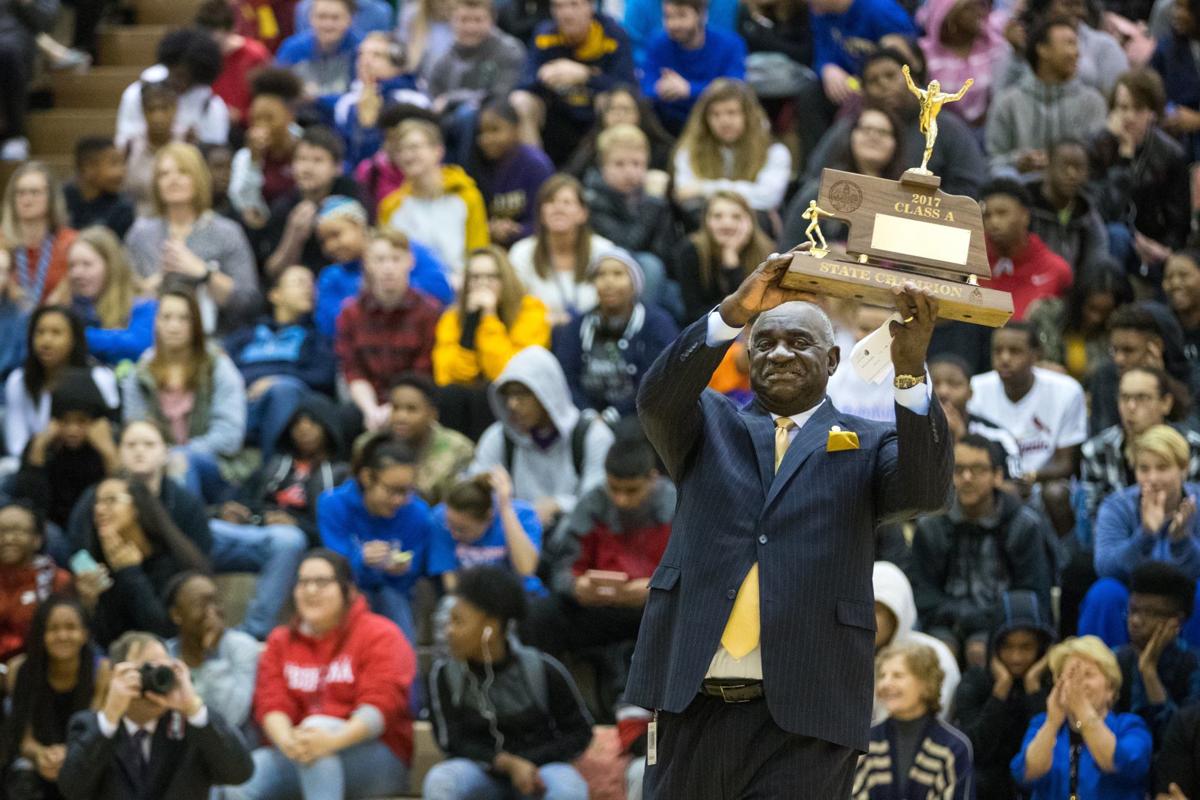 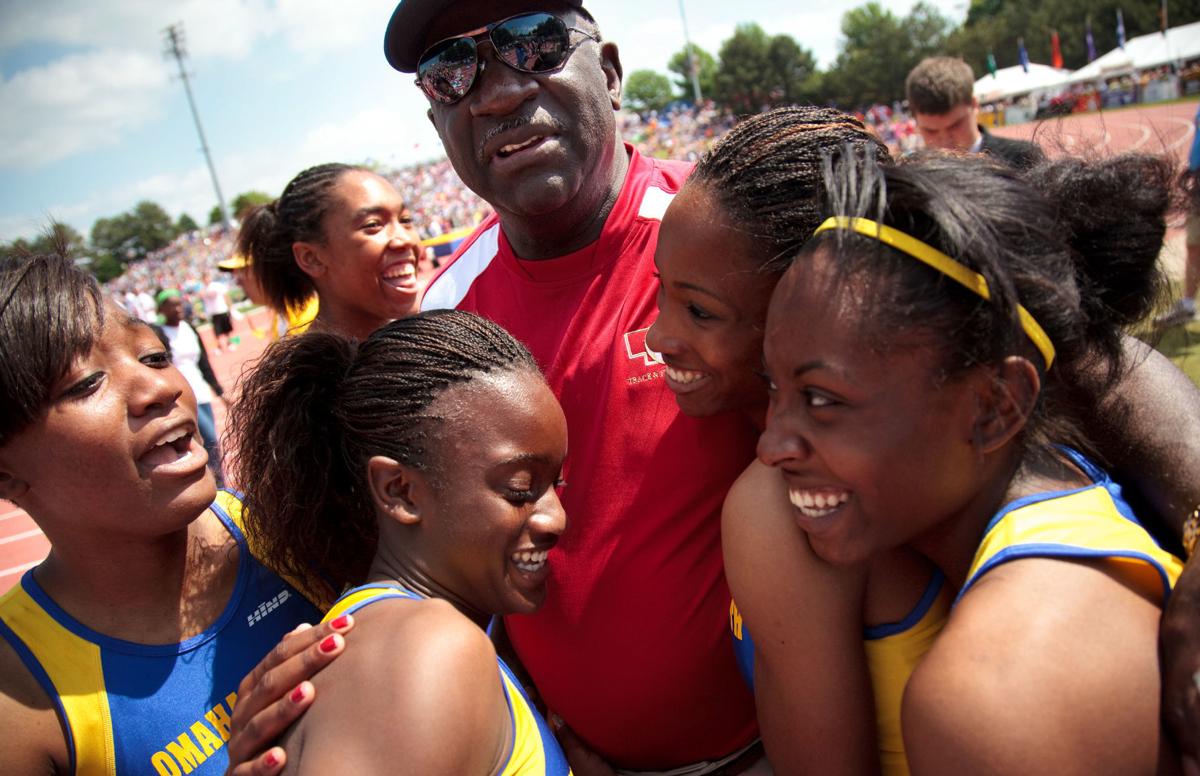 Gene Haynes started at Tech High as a teacher and basketball coach in 1967. In 1987, he began his career at North High. 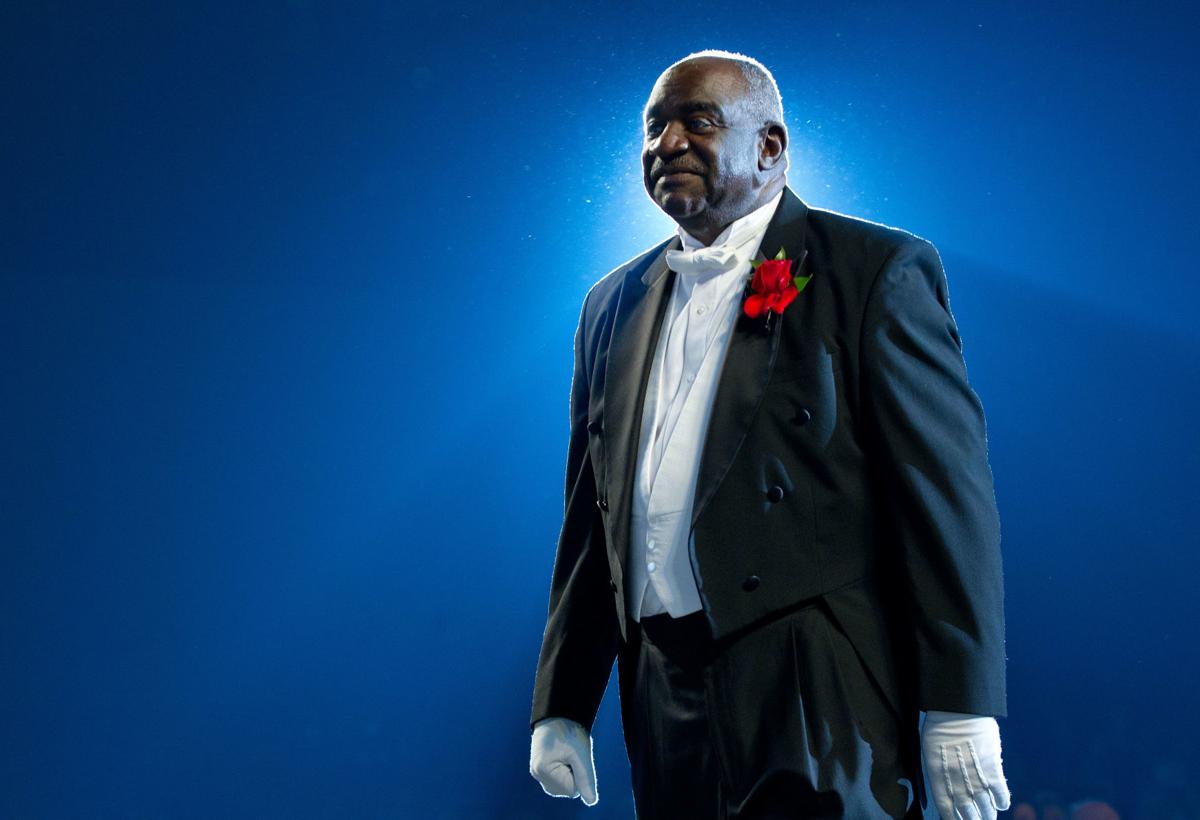 Gene Haynes, principal at Omaha North High School, is inducted into the Ak-Sar-Ben Coronation Court of Honor in 2011.

A fixture at North High School has announced he will retire at the end of the school year.

Principal Gene Haynes, 75, has been principal of the school since 2001. The announcement has prompted an outpouring of praise for Haynes, who has been called one of Omaha’s most respected educators.

“It would be impossible to measure the positive impact of Mr. Haynes’ more than 50 years in education,” the Omaha Public Schools said in a prepared statement. “We are grateful for his care, enthusiasm and relentless energy. We look forward to celebrating Principal Haynes’ exemplary career in the months to come.”

“His inspiring leadership and positive impact on thousands of students and staff is legendary,” the Omaha North High School Foundation wrote on social media.

Former OPS Superintendent Mark Evans once said he considered himself to be a pretty good principal until he met Haynes.

“I knew every young person by name, and I had 1,600 students,” Evans said. “But (Haynes), he didn’t just know their names, he knew their aunt, uncle, grandma, everybody. He knows the families, he knows the community.”

Born in Mississippi, Haynes attended segregated schools in the Jim Crow South before following his family to Omaha. He began teaching social studies at Tech High in 1967 and coached the school’s basketball team for 13 years. He was the first African American head basketball coach in OPS.

Over the years, he took on a variety of roles in OPS and came to North High in 1987 to serve as the school’s assistant principal and athletic director.

Both high schools will have lots of spaces for anyone — teachers or students — to collaborate.

Jeremy Maskel, a spokesman for OPS, said Dan Bartels is moving laterally within the district to a new assignment. He will serve as the curriculum and instruction support adviser to accreditation and building support.

On Thursday night, the school board approved a 50-year agreement with the YMCA outlining construction and operating costs and usage of the facilities once completed.

District officials say passage would bring about a 1-cent increase in the property tax levy — a $20 annual hike for a $200,000 house.

Plan to fix OPS pension debacle shares pain equally, but ensures 'system is healthy for everyone'

The proposal was hashed out by a working group made up of members of the district’s unions, OPS leaders, retirees and others who spent a year looking for ways to reduce the system’s $800 million-plus shortfall.

Even more schools are planned for the Omaha-Council Bluffs metro area. Here's what's on tap

What's happening on the school construction front in other districts in the Omaha-Council Bluffs metro area.

Trey Payne's basketball shoes had been stolen from his classroom about two weeks earlier, the district said.

Omaha Police Officer Phil Anson said a department gang lieutenant said students were spreading rumors of a fight, but police had been unable to confirm that a fight "or any other confrontation was going to take place."

Editorial: These local African American examples, past and present, inspire

It’s hard to exaggerate the importance that positive role models provide for young people. Gene Haynes, who has announced his retirement as pr…

Retiring Omaha North principal, role model for thousands, was what 'our neighborhood needed'

Gene Haynes, who joined OPS 53 years ago, challenges himself to learn the names of all of his students, which earns him the respect of the students, said one Omaha North senior.

Gene Haynes started at Tech High as a teacher and basketball coach in 1967. In 1987, he began his career at North High.

Gene Haynes, principal at Omaha North High School, is inducted into the Ak-Sar-Ben Coronation Court of Honor in 2011.