Thursday, authorities released the names of the four Gretna teenagers who died in this week’s horrible car crash. They were active in the school community, putting in the hours on soccer, volleyball or dance teams, and earned the good grades needed to join the National Honor Society.

5 girls involved in fatal Gretna crash identified; 'We’re in a nightmare that we can’t wake up from'

Alexandria, who went by Alex, just finished her sophomore year at Gretna High. She is the oldest child of Tonja and John Minardi. She liked to dance. “Her laugh filled a room, her hugs lasted a lifetime, and her eagerness for life filled the hearts of all,” a dance teacher wrote on a GoFundMe page. “Alex excelled in all areas of her young life, including academics and a continued passion for dance.”

Kloe, a soon-to-be junior at Gretna High, was a cheerleader who also belonged to the Elite Cheer gym near the Oak View Mall. She had cheered at the gym since she was 3 years old, and coaches said she was funny and fiercely determined to hone her skills as an athlete. Kloe was the middle of three sisters. She was “a beautiful soul … tragically lost way too soon,” according to a PayPal fundraiser organized for the family.

Addisyn just finished her sophomore year at Gretna High School, was a member of the National Honor Society and enjoyed playing soccer. She recently started her first job at Timbercreek Pizza and wanted to be a NICU nurse. She is survived by her parents, Justin and Wendy Pfeifer; siblings Aidric, Keely and Keira; and many other relatives. A visitation is Sunday from 2 to 5 p.m. with the vigil service at 5 p.m. Her funeral is Monday at 10 a.m. at St. Patrick Catholic Church, 508 W. Angus Road in Gretna. Memorials can be sent to the family through Roeder Mortuaries.

Did you know one of these girls and want to share a memory that tells us more about their personalities, community and school connections and how they’ll be remembered? Please email rmoring@owh.com.

Complete coverage of the tragic accident that took the lives of Alex Minardi, Addisyn Pfeifer, Kloe Odermatt and Abigail Barth.

She learned Wednesday that she had lost her four best friends, the family said on a Facebook post by a community group.

First responders are no strangers to tragedy, but firefighters, Sarpy County sheriff's deputies and other personnel arrived at a scene Monday night that several called especially harrowing: a fiery car crash that claimed the lives of four teenage girls. Another girl, injured with burns, remains hospitalized.

'There's a real heaviness ... over the city of Gretna': Community mourns deaths of 4 teens in crash

Four girls died at the scene. A fifth was injured and is being treated at a burn unit in a Lincoln hospital.

'The worst thing that can happen to a community': Four Gretna teens die, one hurt in Sarpy County crash

The crash occurred just west of the intersection of 180th Street and Platteview Road. The names of the victims are being withheld pending notification of family.

'Whenever she walked into a room, it lit up'; Kloe Odermatt was devoted to her sisters, cheer

Kloe was a committed athlete who started tumbling when she was 3 years old, an outdoorsy adventure-lover who would hop on an ATV or a jet ski, a sweet-talker with an infectious smile.

Here's how to help grieving families from the Gretna car crash

Several online fundraisers or bank accounts have been started to help the families of the five Gretna teenagers involved in a fatal car crash Monday night.

Alex Minardi's parents wanted to raise a self-reliant daughter. 'She made us very proud'

Alex Minardi impressed her parents with her studiousness and friends with her sense of humor. "She made us very proud of everything she did," her mom said.

About 900 people gathered Saturday at Good Shepherd Lutheran Church in Gretna to pray, mourn and celebrate the lives of four teens killed in a crash Monday in Sarpy County.

Officials are expected to give an update on the investigation into the Gretna crash that claimed four lives and seriously injured another. 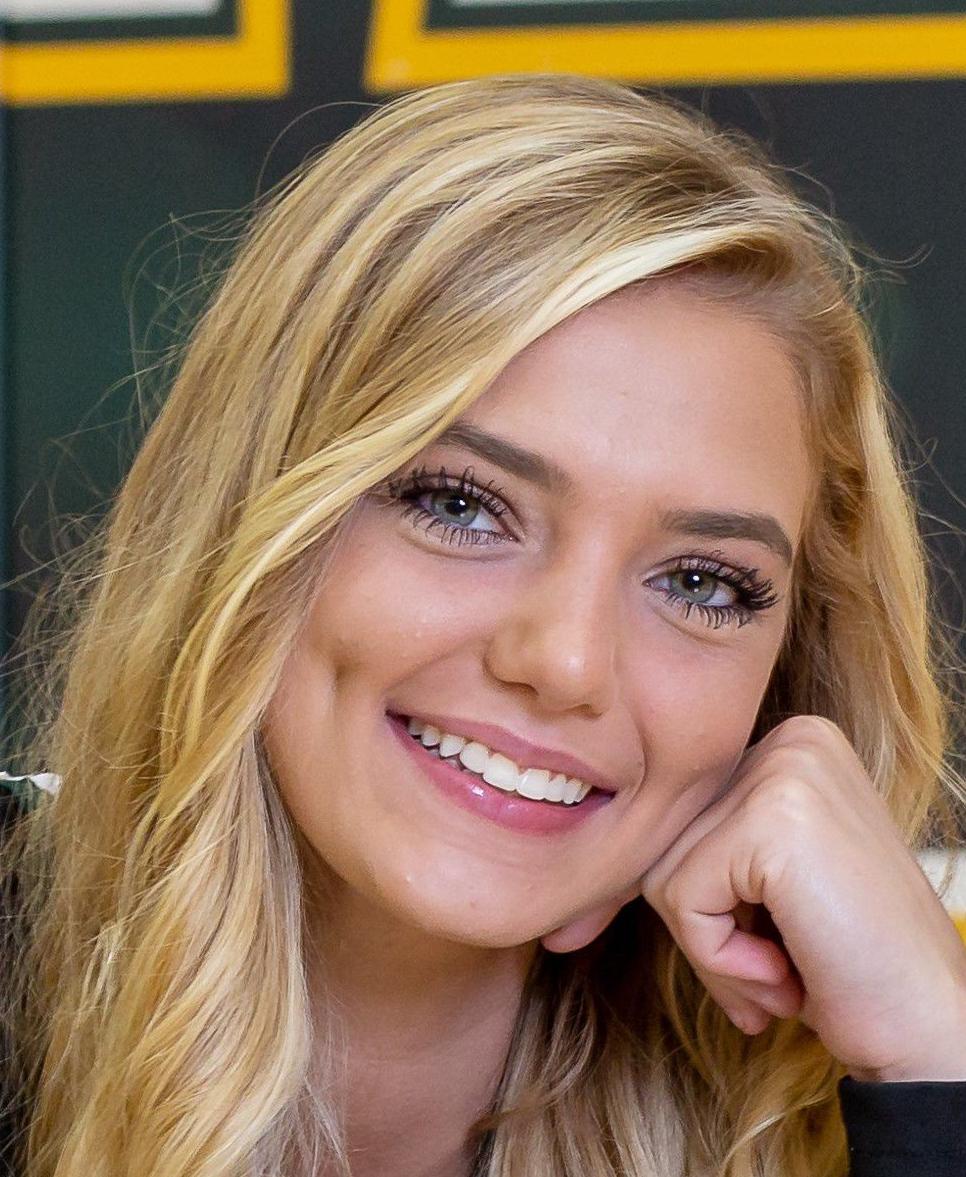 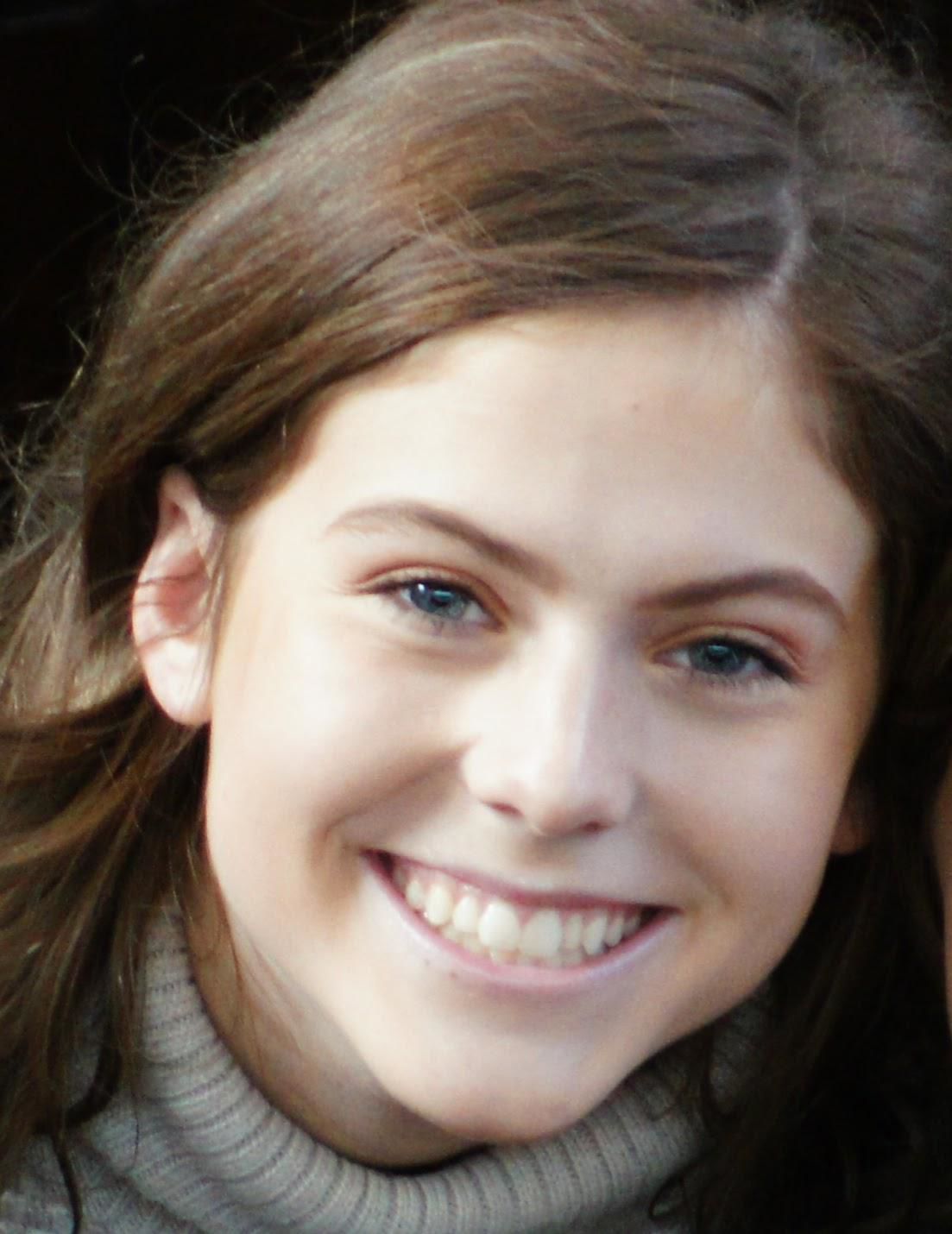 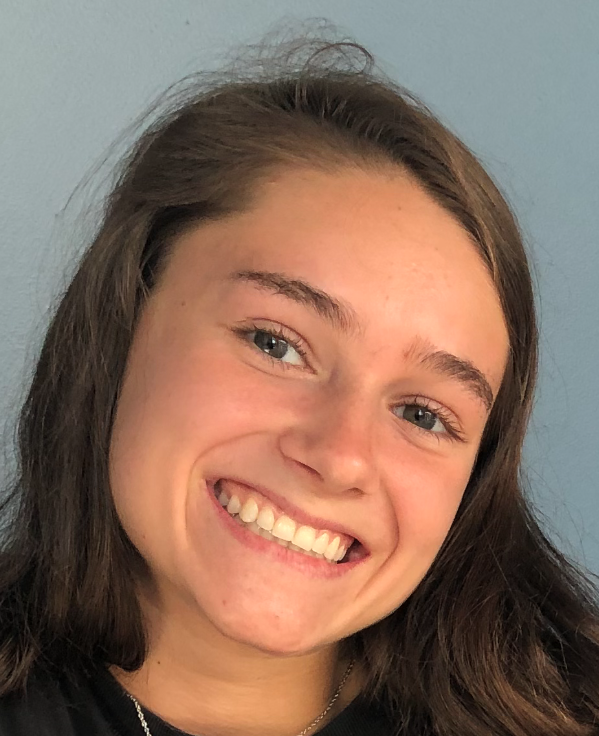 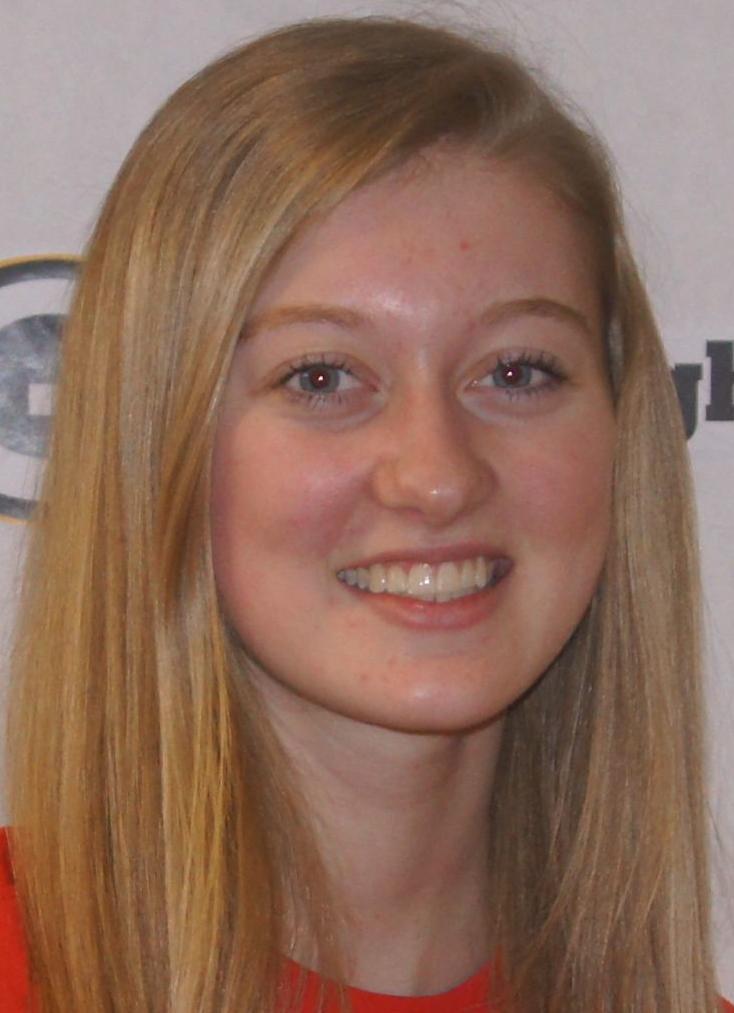