Two University of Nebraska-Lincoln faculty members took their protests against the National Rifle Association to Virginia, and one faces a misdemeanor charge of property destruction.

A third protester, Catherine Koebel, carried a sign or handed out flyers this month with Gailey, who was involved in a controversial protest at UNL last year. Koebel is a biologist who at one time was a visiting professor at William & Mary in Virginia but is no longer there.

Gailey participates in Nebraskans Against Gun Violence, although Gailey and Koebel called themselves “The Great American Gun Melt” in Virginia.

The Alexandra Police Department said Monday that Hill was arrested on Jan. 11 and has a May 21 court date. She is charged with destruction of property.

UNL had little to say Monday about the developments. In a written statement, spokeswoman Leslie Reed said: “The university has nothing to do with these events. Amanda Gailey was acting on her own time and expressing her personal views. Patricia Hill’s actions are a local law enforcement matter in Virginia. It is premature for us to comment.”

[Read more: UNL student resumes recruitment for conservative group as officials call for civility on campus]Gailey gained attention last August for participating in a protest against a sophomore who was recruiting for Turning Point USA, a conservative organization. Turning Point keeps a “watchlist” of liberal professors across the country.

She carried a sign that day, Aug. 25, that read: “Turning Point: Please put me on your watchlist. Prof. Amanda Gailey.” Another person, graduate student/lecturer Courtney Lawton, flipped off the sophomore and made derogatory comments about her. Lawton hasn’t been invited back to UNL for the fall.

Hill, who couldn’t be reached Monday, is accused of throwing or spraying fake blood on the Virginia residence of Cox, the NRA lobbyist, in October and January, the Washington Post reported.

“The Cox family does not view these activities as a peaceable protest exercise,” Locke said. “These coordinated tactics have crossed the line of civility and human decency.”

Gailey and Koebel, who didn’t return phone calls or emails Monday, told the Post they had done nothing wrong. They protested at Cox’s wife’s business as well as the Cox residence.

Gailey was quoted by the Post as saying: “I don’t think the Cox family is getting enough social pressure. ... I wouldn’t do that unless we were protesting someone who I believe is a truly indefensible human being.”

2 forms of speech evident in UNL profs' NRA protests: 1 might be protected, 1 might get you in legal trouble

Some acts can be protected as the expression of ideas, but others can get people in trouble with the law. Incidents involving two University of Nebraska-Lincoln faculty members provide a good case study of the two kinds of acts.

Nebraska Gov. Pete Ricketts isn't budging on his support for the NRA

Ricketts plans to speak this week at the NRA’s forum in Dallas where he will talk about “the importance of the Second Amendment in 21st-century American life, and passing on the tradition of responsible gun ownership to the next generation,” said spokesman Matthew Trail.

UNL has endured rough publicity over a couple of years as some conservatives’ distrust of higher education has grown in intensity. The incidents generate questions about how university administrators should handle petty offenses committed by faculty outside of work.

The trial made slow progress for 40 minutes Friday afternoon, but attorneys then disagreed over how fingerprint evidence and certain witnesses might be used by prosecutor Jessica Kerkhofs. 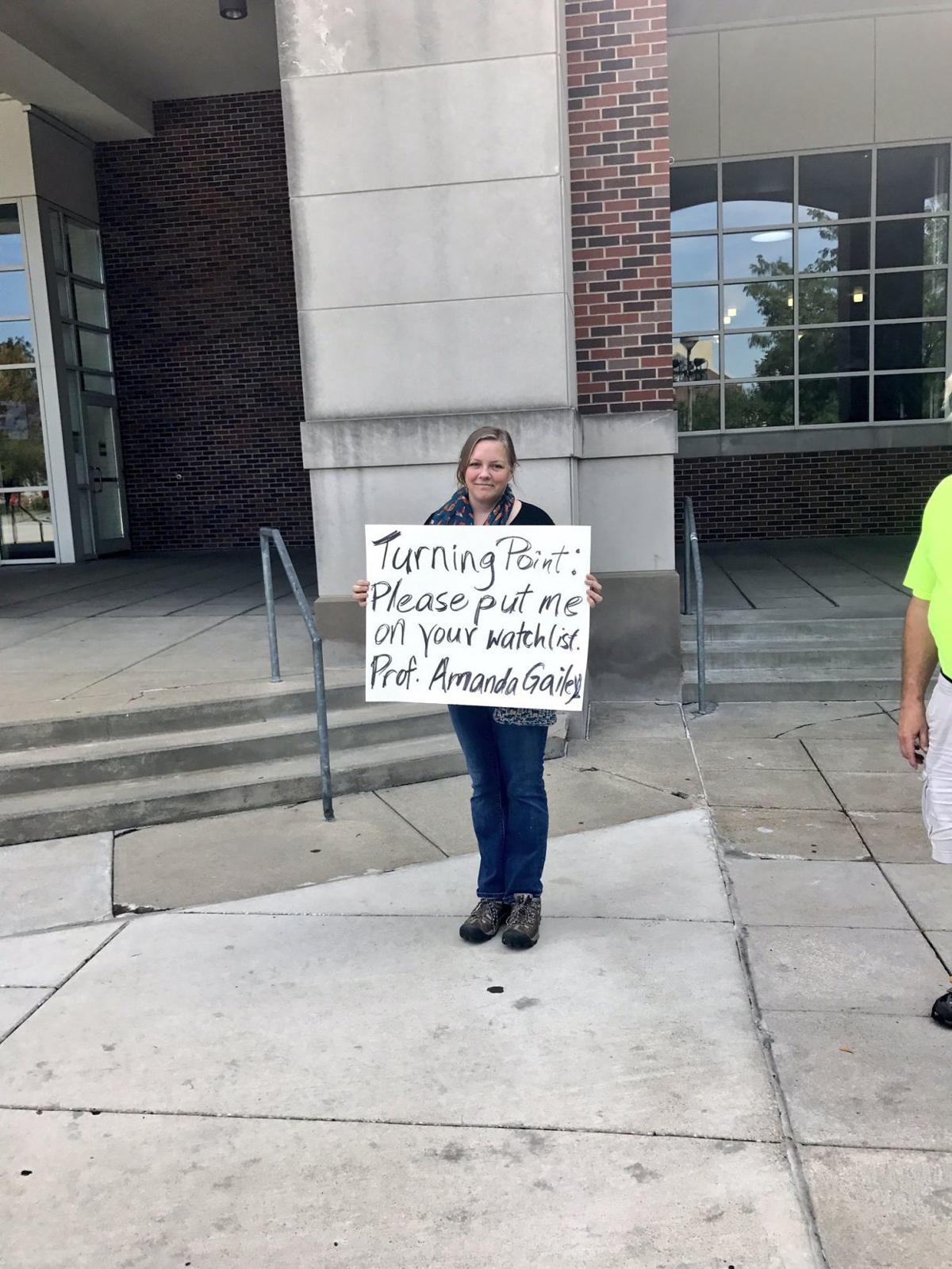 Amanda Gailey, a faculty member in the English Department at the University of Nebraska-Lincoln, with her sign on campus in 2017. 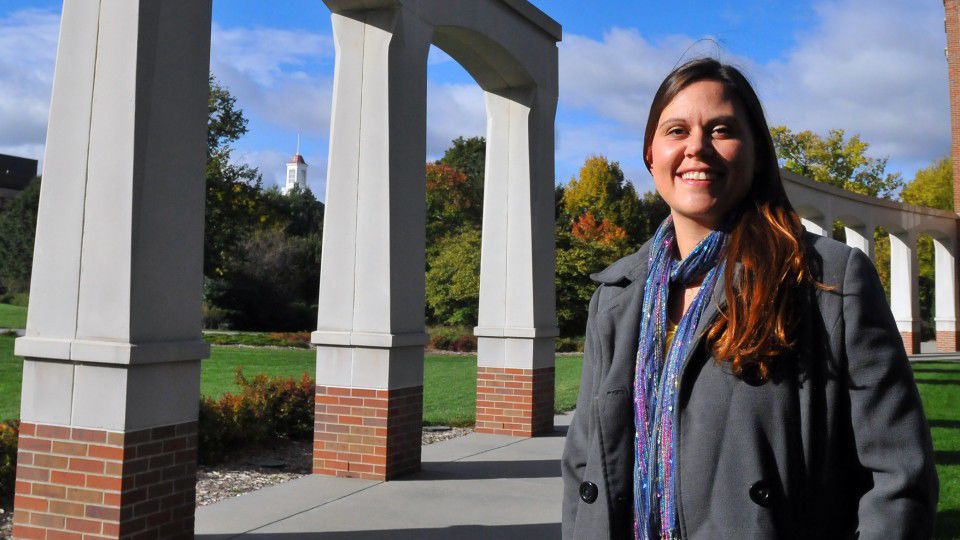 Patricia Hill is a research assistant professor of sociology at the University of Nebraska-Lincoln.