When it comes to math, these kids are simply de-Lux.

A team from Lux Middle School in Lincoln won the state MathCounts competition held Saturday at the University of Nebraska-Lincoln.

The competition, sponsored by the Nebraska Society of Professional Engineers, draws teams of high-powered sixth-, seventh- and eighth-grade “mathletes” from across the state. The competition determines who will represent Nebraska at the Raytheon MathCounts National Competition in Boston, May 7-10.

Lux has a strong tradition of great teams, built by former coach Leona Penner. This year’s team was coached by Ingrid Zhang. She was the Nebraska MathCounts individual winner in 2011, and is a Lux alum.

Four of this year’s top five individual finishers were from Lux.

The No. 1 individual on the written tests was Isaac Zhang, 13, of Lux — the coach is his sister.

His father, Zhaoyan Zhang, is a professor of mechanical engineering at the University of Nebraska-Lincoln. His mother, Ralene Cheng, is director of finance for the Nebraska Supreme Court.

In the oral countdown round, the top honor went to Crystal Xu of Lux.

Both Zhang and Xu will serve on the Nebraska state team. Joining them will be Khoa Nguyen of Peter Kiewit Middle School in Omaha, who finished second in the written competition, and Lux’s Alix Cui, who finished fourth.

Members of the winning Lux team were Zhang, Xu, Cui and Brenton Zhang.

Isaac Zhang said he was excited to take the top individual honor.

The team met after school three days a week for an hour to study. He said he studied another two hours a day.

He said he’s interested in a career in STEM — science, technology, engineering and math.

He loves math and reading, especially Percy Jackson and Harry Potter books, and watching and reading about football and basketball.

Seventy-one students from 26 schools competed Saturday. They had advanced to the state competition by winning in regional chapter competitions across the state.

Price of gas: Why does Europe pay so much more than the US?

Price of gas: Why does Europe pay so much more than the US? 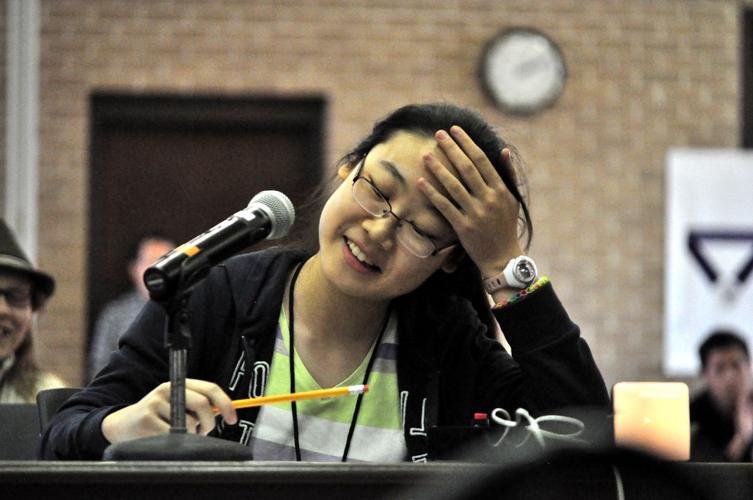 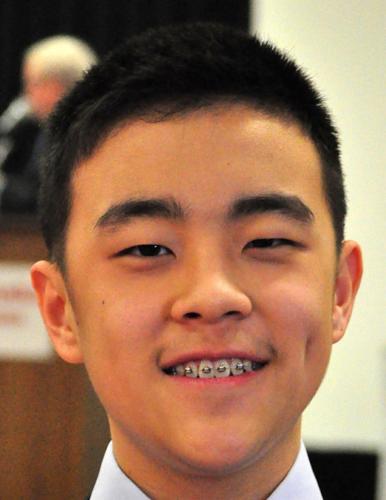 Isaac Zhang from Lux, 13, whose sister is the team's coach, won the written contest.