Loree Bykerk earned a doctorate, wrote two books and served as the first female chair of the political science department at the University of Nebraska at Omaha during her years in academia.

However, the former professor’s first love was not doing research or managing people. Bykerk, who died last week at age 69, loved to teach.

“She was always mentally doing research. She was always collecting articles and such things. But her greatest love was teaching students,” said Cecil Bykerk, her husband of 47 years.

Bykerk worked for 32 years at UNO, teaching classes on political philosophers such as Plato and Aristotle and the role of women in politics. She played a leadership role in pushing for the creation of UNO’s Women’s and Gender Studies program.

In addition, many readers and others in Nebraska will recognize her as the political expert journalists often turned to when they needed help trying to understand or break down national and statewide political news.

In 2004, she was elected chair of the political science department.

“She was elected chair by acclamation — everybody wanted Loree to be chair,” said Randall Adkins, who is the current chair of the department.

Bykerk held the chairmanship position until 2009.

The cancer had spread considerably by the time of the diagnosis. Bykerk, who did not smoke, continued to teach for several years before she retired in December 2013.

She then turned her attention to gardening and sewing.

“She lived almost nine years after she was diagnosed with stage four lung cancer, which is a pretty incredible accomplishment,” Cecil Bykerk said. “She was able to see three grandsons born and, even when she was in pain like she was over the last year, she would always light up when the grandsons came.”

Bykerk was born and raised in Nemaha County. There were eight people in her graduating class at Bratton Union High School in 1965. She received her bachelor’s degree from the University of Nebraska-Lincoln before earning a master’s and doctorate in political science from Columbia University in New York.

In 1982, she was hired as a part-time instructor at UNO. About three years later, she won a full-time position.

As head of the department, Bykerk was known for encouraging her colleagues to attend academic seminars and to seek grants and fellowships to further their experiences and advance the department.

Bykerk was also known for her kindness and generosity with her colleagues, said Adkins.

“She and her husband, Cecil, were always very good about opening their home for the department and its functions, creating a sense of collegiality for the people who worked in the department,” said Adkins.

In addition to her husband, Bykerk is survived by two daughters: Andrea Christopherson of Eden Prairie, Minnesota, and Jean Gutheil-Bykerk of Valley.

News obituaries published by The World-Herald over the past year. 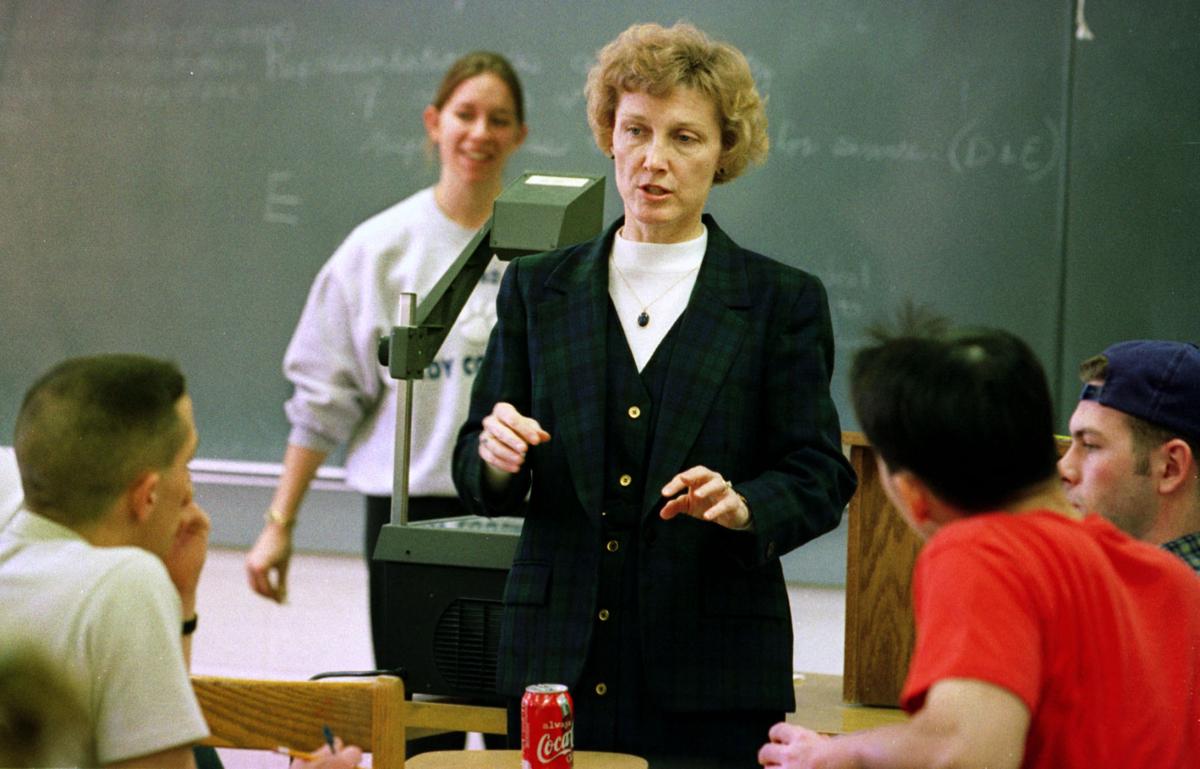 Professor Loree Bykerk talks with students during a political science class in 2004. 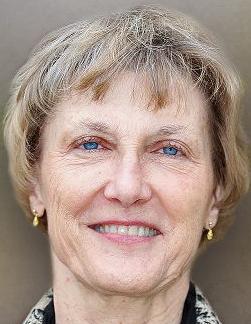