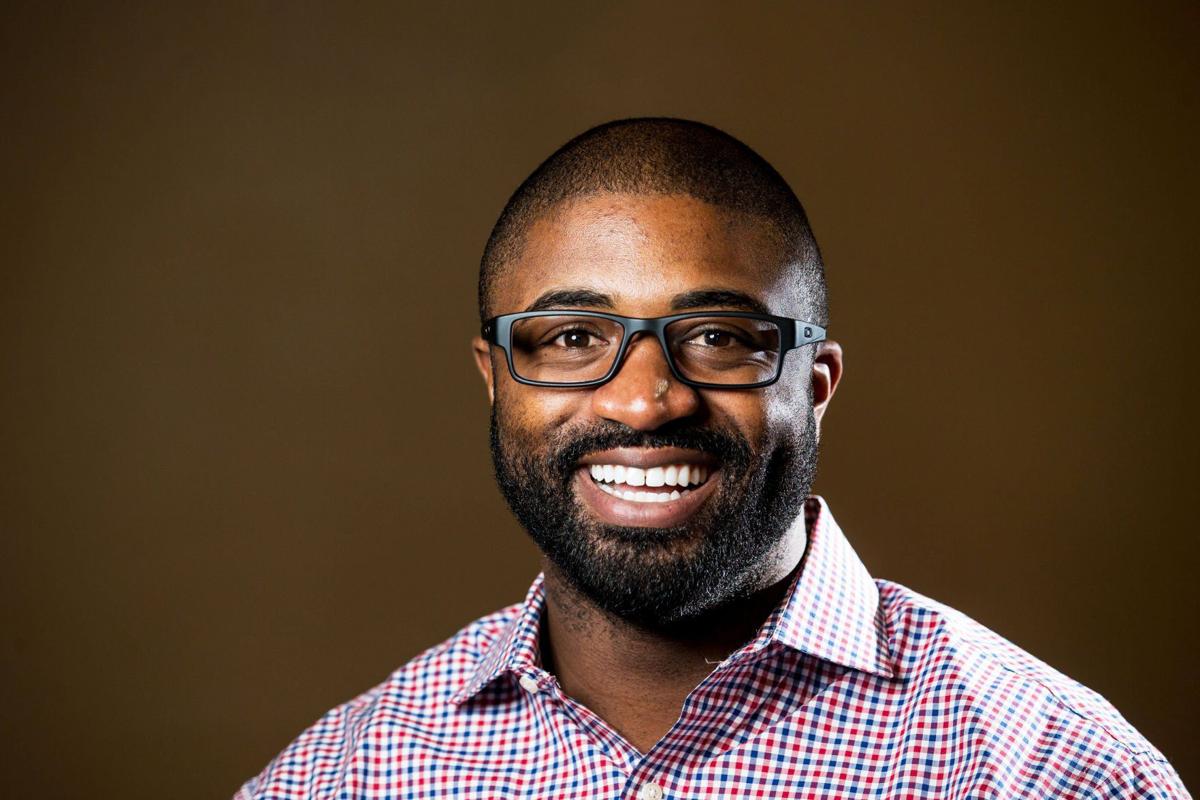 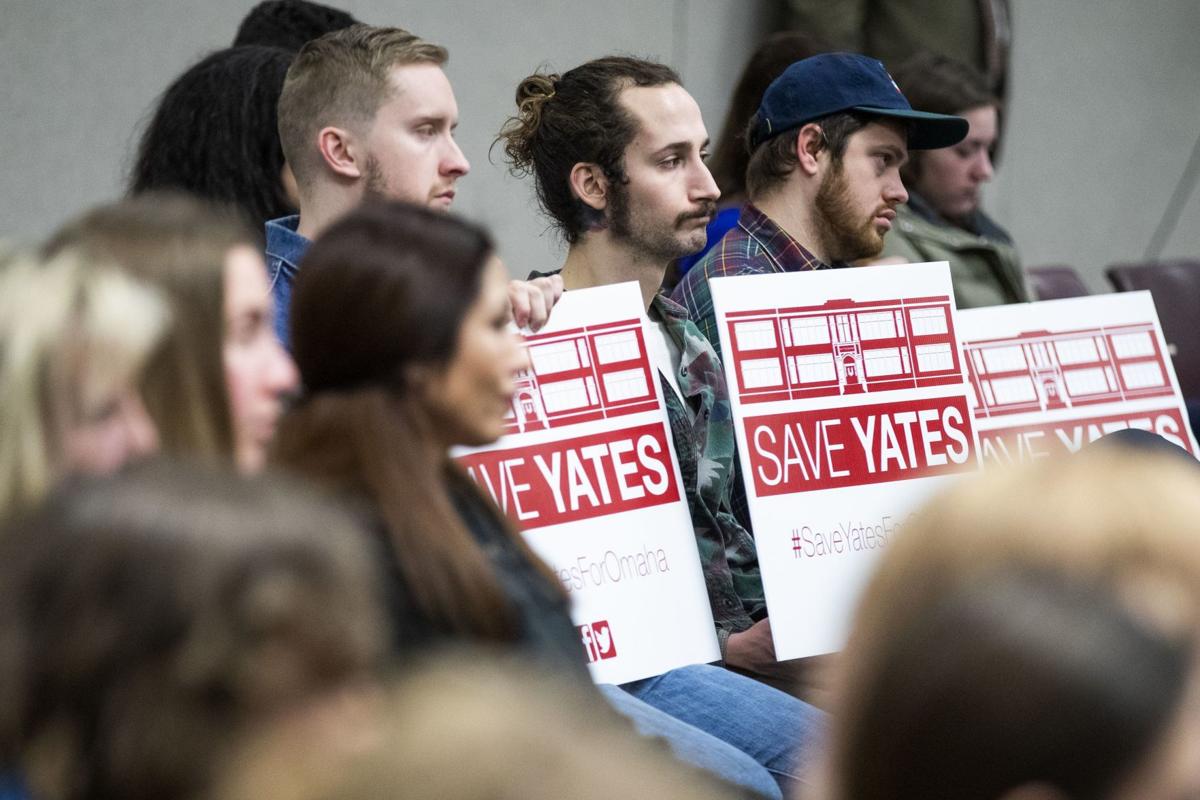 The leadership of the Omaha Public Schools board will not change.

By a 6-3 vote, Marque Snow was reelected school board president. It will be Snow’s third year serving in the role. Shavonna Holman was elected to her second year as vice president.

Snow beat out Ben Perlman for the top spot on the board.

The board president runs the twice-monthly school board meetings and helps set the agenda. The president also meets with district officials, sits on committees and represents the board at public events.

Prior to the vote by secret ballot, Snow told his fellow school board members that he has listened to their suggestions on how to lead. He said his job as board president is to serve his colleagues, serve the superintendent and his subdistrict.

“I do know that I need to do a better job at reaching out to everybody and sending more emails,” Snow said. “And I can do that. Before board meetings I plan to do more calls.”

Perlman said he wasn’t that interested in being school board president but said he felt like something needed to change.

“I don’t think the public ... has any idea the lack of information that’s being provided to this board on a daily and weekly basis. Most of the time we are getting virtually no information about what we’re voting on.”

For example, Perlman said he doesn’t know why a vote on the Yates Community Center was originally put on Monday night’s agenda or why it was pulled off.

When the OPS agenda was released last week, it included an item that would have required the school board to vote on whether to declare the Yates Community Center building as surplus. Doing so would be the first step for the district to sell it.

Snow said during the meeting that he removed Yates from the agenda at the request of school board members and that it would be revisited this summer.

Perlman said the Yates issue shows that the board is being kept out of the loop when board members don’t have answers to things that have been in the works for months.

Monday night’s meeting also was the fourth straight meeting at which the designated public comment time was filled with members of the community asking the school board to “Save Yates.”

Students of the school and neighbors have told the school board that it’s a place for refugees and immigrants to not only learn English but also learn from one another.

Citing the condition of the building and costly repairs, OPS officials announced in October that the programs offered there would be moved to another location. One possible location would be the Teacher Administrative Center, which by car is two to three minutes away from Yates.

OPS Superintendent Cheryl Logan has said the district was exploring selling the building and stipulating that it be used for housing for OPS staff — something other cities have done as a way to offer teachers affordable housing.

Monday night, neighbors and community members once again asked the district to keep Yates open and continue offering programs there.

People at OPS board meeting show support for teen abused by teacher, criticize handling of case

Wearing blue shirts and carrying signs, more than a dozen people attended the Omaha school board meeting Monday to show support for a former Davis Middle School student sexually assaulted by her teacher.

When a teacher at Davis Middle School phoned the state child abuse hotline and reported troubling behavior by fellow teacher Brian Robeson, no one investigated. The outcome may have been different, however, had another agency been tipped off.

"I had no idea that we could have been this disciplined in one year to meet the goal and to exceed the goal," said OPS Superintendent Cheryl Logan.

Goding represents Subdistrict 5 on the OPS school board.

Neighbors share concerns with OPS about future of Yates Community Center, programs offered in it

Low-performing districts like OPS need all hands on deck in their communities, state says

The board voted 8-1 to change school attendance areas for the state’s largest school district. Board member Lou Ann Goding voted no.

A representative of the YMCA said the organization is still fundraising $13 million for its facility at the new high school.

Omaha Public Schools and other metro-area districts have announced that Friday is a snow day. Keep up-to-date with the latest cancellations on Omaha.com.

$150,000 in donations needed for $2.4 million renovation project at Burke stadium

Donors have already raised $2.2 million in private funds for the project.

On Thursday night, the school board approved a 50-year agreement with the YMCA outlining construction and operating costs and usage of the facilities once completed.