Nebraskans must be more obsessive about closing the college-readiness gap in Nebraska ACT scores.

And the efforts must start long before kids are old enough to take the test.

White and Asian students in the 2019 graduating class were more likely to be prepared for the academic rigor of college, according to ACT.

The ACT organization of Iowa City released its annual report, The Condition of College and Career Readiness, detailing performance of the class.

Some 42% of white test-takers and 38% of Asians met three or all four of ACT’s college readiness benchmarks.

Benchmarks are the target scores that the nonprofit organization uses to predict success on college coursework.

Other Nebraska groups were substantially lower: 9% of black students, 14% of Hispanics, 9% of American Indians and 19% of Native Hawaiian and Pacific Islanders.

Closing the gaps is a long-term project, Blomstedt said.

“Addressing next year’s sophomores is probably not going to eliminate those gaps,” he said.

He said that doesn’t mean pushing younger students with intensive drilling, but addressing underlying conditions like poverty and encouraging creativity and engagement that he said sets apart the American education system.

A large majority of those subgroups across the nation met only one or none of the benchmarks.

Nationally, the percentages of graduates meeting math and English benchmarks are the lowest in 15 years, the organization said.

However, readiness among students who took the recommended four years of English and three years each of math, science and social studies has stayed steady in math and English over the past five years, even as the national averages went down.

“As we’ve been pointing out for many years, taking the right courses in high school dramatically increases a student’s likelihood to be ready for success when they graduate,” said ACT chief executive officer Marten Roorda.

The nation’s Asian American students have improved their readiness over the past five years. This year, 62% of Asian test-takers met at least three of the four benchmarks, unchanged from the past two years but up from 59% in 2015, the organization reported.

Nebraska is one of 15 states that test all public school students.

The state’s composite score of 20 was down from 20.1 in 2018, but still placed among the highest in that group.

The top possible score is a 36.

Nebraska tied Ohio for third among the 15. Utah and Wisconsin led the group at 20.3. Nevada was last with 17.9.

In Iowa, where just 66% of graduates took the ACT, the composite average was 21.6.

Nationally, an estimated 52% of graduates took the ACT with an average composite score of 20.7.

Low-performing districts like OPS need all hands on deck in their communities, state says

New test scores and ratings also identify 156 schools as needing improvement, including some suburban ones.

Ricketts to grads who aced ACT: If you leave state for college, 'Come back to Nebraska'

The governor, an ACT official and Nebraska Commissioner of Education Matt Blomstedt presented certificates to the graduates, shook their hands and praised them for their rare accomplishment.

Neighbors share concerns with OPS about future of Yates Community Center, programs offered in it

The declines since 2017 ranged from two to five points on a 500-point test. So they didn’t plunge. But the slide follows a period when scores had been generally rising or holding steady. Having two academic subjects in both tested grade levels move down is a situation worth keeping an eye on.

No school on Election Day 2020 for OPS students

The Omaha school board approved changes to the 2020-2021 academic calendar on Monday night.

Nebraska should strive to maximize opportunities for all residents, regardless of background.

Members of the Nebraska State Board of Education voted 8-0 Friday to approve the new standards.

The properties — one in northwest Lincoln and one in southeast Lincoln — would be large enough for high schools and athletic complexes.

The Iowa-based ACT college admissions test will calculate a "superscore" in the future — students' best scores by category after multiple test tries.

The Nebraska Indian Education Association praised the standards for including pre-Columbian history, the centuries when indigenous people thrived in the Americas before the arrival of Christopher Columbus. 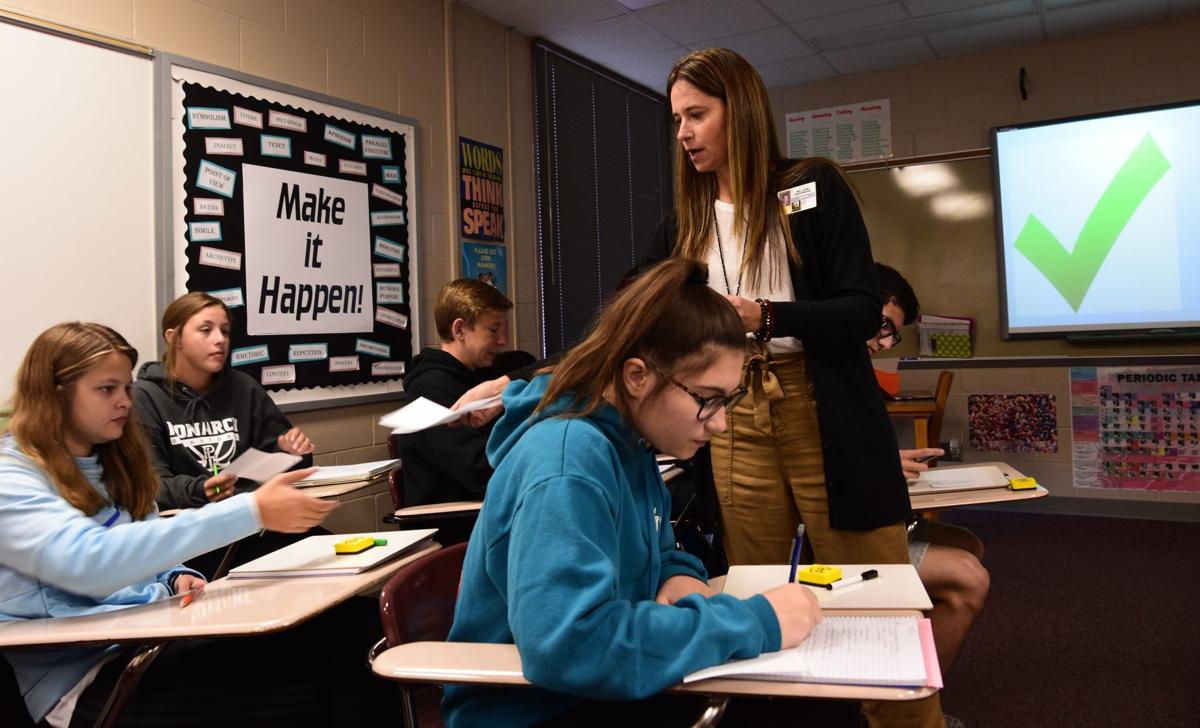 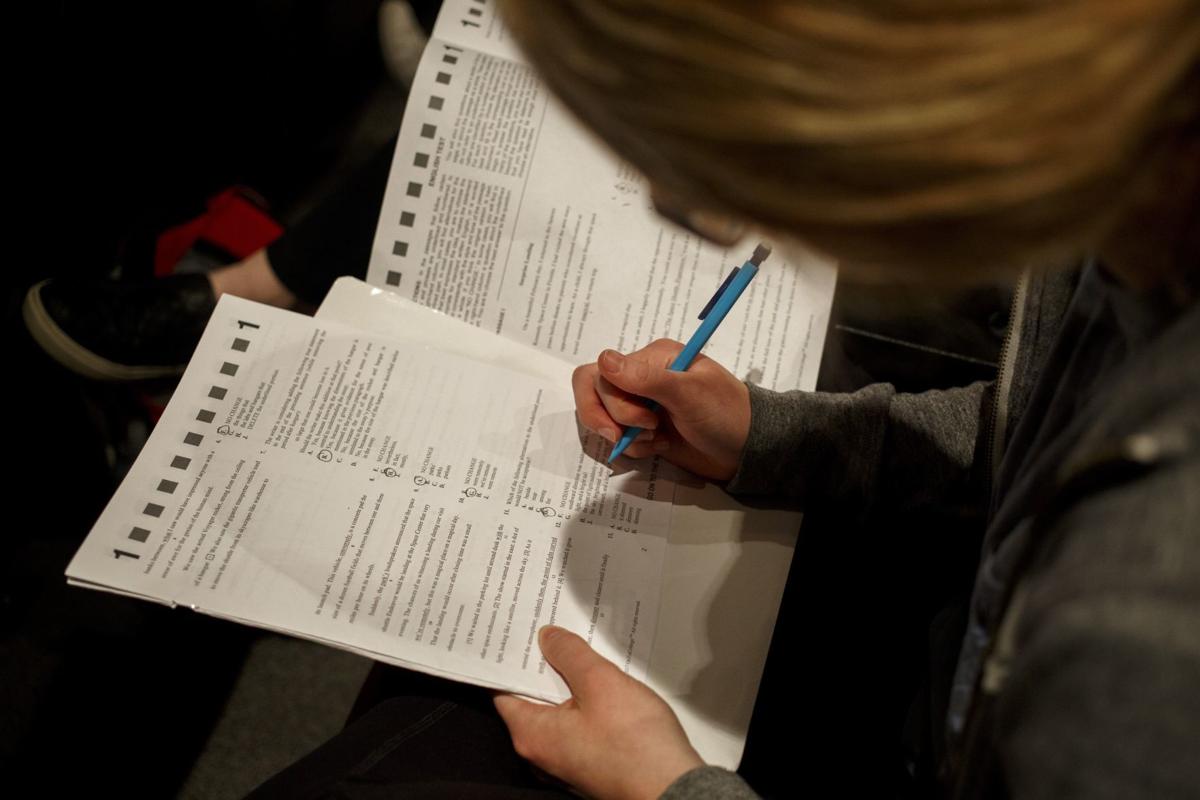 A student takes a practice ACT exam at Millard South High School. Nebraska is one of 15 states that test all public school students.