Neighbors share concerns with OPS about future of Yates Community Center, programs offered in it
0 comments
Share this
1 of 3 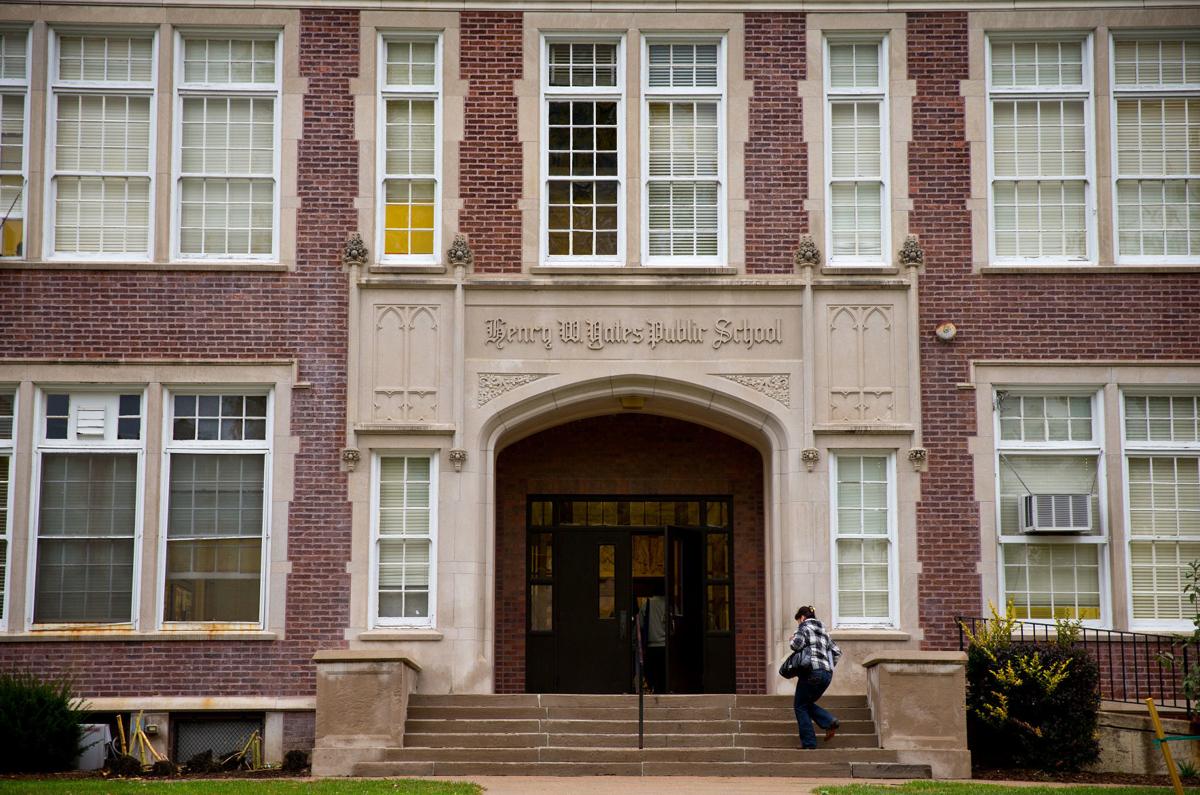 The Yates Community Center offers citizenship classes, job training and other programs for immigrants and refugees. 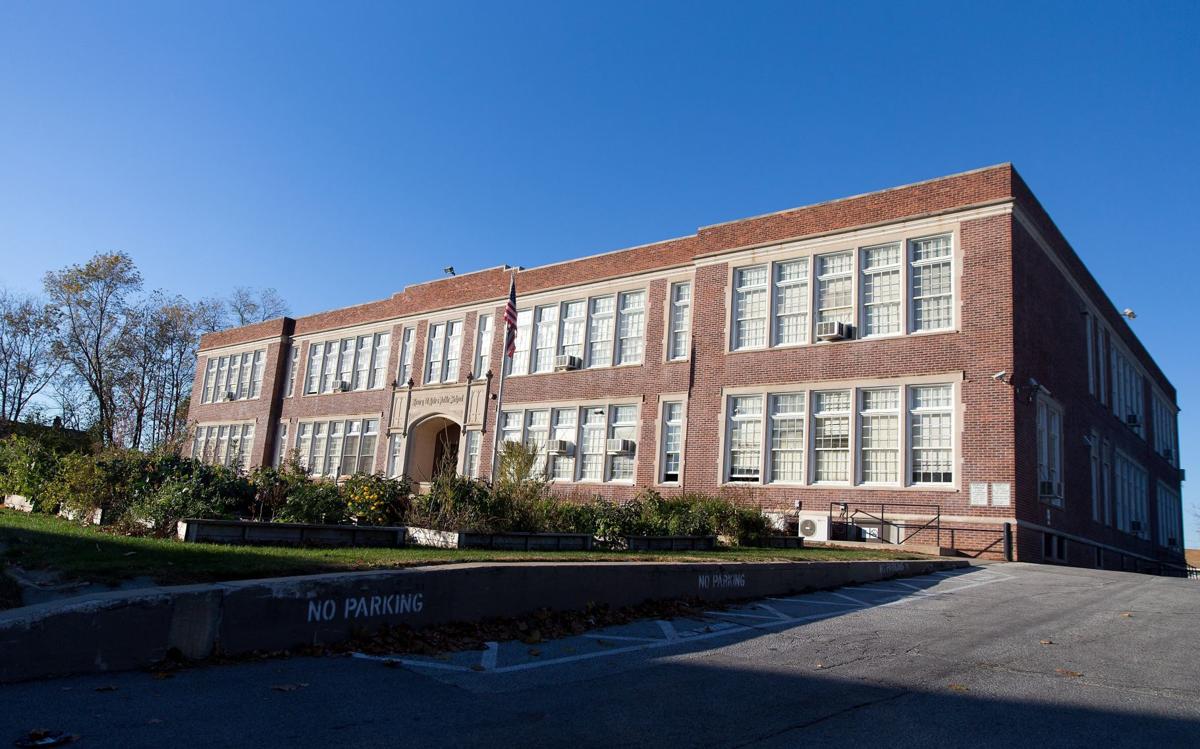 Plans are in the works to turn the Yates Community Center at 32nd Avenue and Davenport Street into housing for Omaha Public Schools staff. 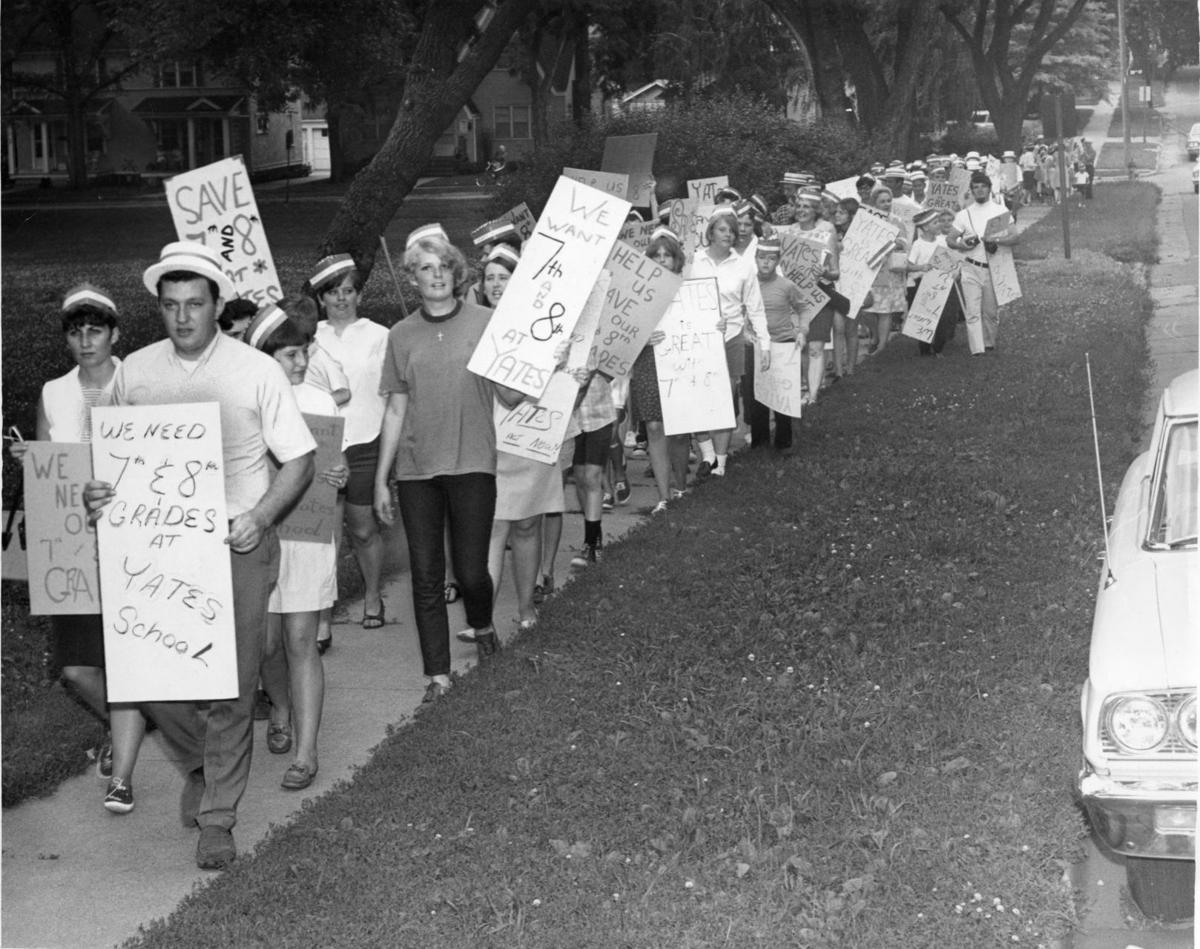 People concerned with the proposed closing of the seventh and eighth grades at Yates School march on July 7, 1969.

The century-old building in the Gifford Park neighborhood has been an elementary school, an alternative school and a community center.

And now plans are in the works to turn the Yates Community Center at 32nd Avenue and Davenport Street into housing for Omaha Public Schools staff.

Nothing has been finalized, and all plans would have to be approved by the school board, but OPS Superintendent Cheryl Logan shared more about the district’s plans at a community meeting Saturday morning.

Many of the people who attended the meeting either use the community center, live in the neighborhood or both.

On Wednesday, OPS formally announced plans to move the programs offered at the facility to another location and explore selling the building. The OPS-run community center provides job-training classes for refugee and immigrant adults.

Neighbors expressed concerns about the future of the historic building and the programs offered in it and argued that turning the building into apartments might raise rents in the area or that the building could turn into a fraternity house one day.

After hearing those concerns from neighbors, Logan said district officials discovered that they could stipulate how the building is used after it’s sold.

She said the stipulation would have to be consistent with the mission of OPS, which is how officials landed on housing for OPS teachers and then expanded it to OPS staff.

Many cities have sought ways to give teachers affordable housing to keep them from leaving to teach somewhere more affordable.

When Logan worked for the School District of Philadelphia, two buildings in the city were converted into apartments to house teachers and offices for nonprofit groups.

About 60% of the two Philadelphia buildings’ apartments were reserved for teachers, who were offered a discount on market-rate rent, and the rest were available to the public, according to the New York Times.

Before specific details could be worked out in Omaha, the school board would have to declare Yates as surplus property and agree to sell the building. Logan said she expects something to come before the board in December.

Some neighbors expressed hope that the building could still be used as a community center if another organization stepped up and bought the property.

Logan said the programs are “mission-critical” and will continue at other buildings, including the nearby Teacher Administrative Center.

Pre-K classes had been held at the center, but they were moved to Gilder Elementary School and the nearby Gifford Park Elementary School, which opened this year near 32nd and Webster Streets.

Logan said that after receiving a report about the condition of the building, she initially wanted to move all programs out of the building immediately.

“Almost did move everybody right away,” she said.

Logan said she ultimately decided that district staff could maintain the building until the end of the year but that programs cannot continue there.

The building is not compliant with the Americans With Disabilities Act, the fire system is old, and there are large quantities of clothing and furniture that are a potential fire hazard.

Logan said she still sees a need for a central hub for people to participate in the types of programming being offered at Yates.

“It’s not just that people come there for English language learning — they come there to connect,” she said. “It’s a place to connect.”

White and Asian students in the 2019 graduating class were more likely to be prepared for the academic rigor of college, according to ACT. ACT reported that, nationwide, college readiness levels remained "alarmingly low" for low-income, minority and first-generation college students.

Unlike a number of other districts, OPS also will consider early dismissal.

Douglas County to get hotline in January for reporting school threats

Young people concerned about a classmate acting on violent thoughts or worried about a kid who’s talked about suicide should have a new number to call anonymously to seek help come January.

In past years, snow days have been an all-or-nothing proposition at most districts: School has either been in session or called off. But after a brutal winter last year, several are adding late starts as an option.

No school on Election Day 2020 for OPS students

The Omaha school board approved changes to the 2020-2021 academic calendar on Monday night.

Douglas County West Superintendent Melissa Poloncic said in a statement that Douglas County West Community Schools investigated and addressed "a situation that led to placing one of our teachers on administrative leave. The teacher made unprofessional and inappropriate comments to high school students."

The Yates Community Center offers citizenship classes, job training and other programs for immigrants and refugees.

Plans are in the works to turn the Yates Community Center at 32nd Avenue and Davenport Street into housing for Omaha Public Schools staff.

People concerned with the proposed closing of the seventh and eighth grades at Yates School march on July 7, 1969.