Superintendent Cheryl Logan, who has just completed her first year as the leader of the Omaha Public Schools, will be getting a contract extension, the OPS school board president said Thursday.

Calling Logan’s first year “successful” and “productive,” Board President Marque Snow said in a statement that the board will vote Monday to extend Logan’s contract an extra year.

Logan’s annual base salary of $300,000 remains unchanged in the proposed contract, but she would get five more days of vacation for an annual maximum of 28 days with a maximum accrual of 33 days.

The press release notes that the percentages mirror the total compensation increases for OPS teachers in a new proposed contract. The school board also will vote on that contract Monday.

Logan’s contract would continue to include a $12,000 travel allowance.

“As a body, we’re pleased to have attracted her caliber of talent to Omaha,” Snow said. “In addition to experience and expertise, she’s brought energy, positivity and an injection of fresh perspective.”

Snow pointed to Logan’s focus on math, student attendance, school safety, her work on a new strategic plan for the district and the creation of the Better Together Coalition.

Logan formed the Better Together Coalition in October to work on potential options for dealing with the district’s pension shortfall. The group brings together different stakeholders, like representatives of the unions that represent teachers and support staff like custodians.

In an interview, Snow said Logan continues to be excited to go to work every day and has made connections not only with students and teachers but with members of the philanthropic community and state legislators.

Before becoming superintendent of OPS, Logan, 56, was the chief academic officer of the School District of Philadelphia. The bilingual educator has worked as a teacher, principal and administrator.

Among the new safety measures implemented by OPS is standard response protocol for incidents, meaning that everyone from law enforcement to teachers and students is using common terms and practices during an incident.

The trustees of the troubled Omaha Public Schools pension fund will continue to be able to tap funds to attend conferences and workshops.

15 to 20 positions in OPS's central office are on the chopping block, superintendent tells staff

Superintendent Cheryl Logan sent an email to all OPS staff on Friday informing them that the district’s budget issues “necessitate a reduction in force of approximately 15 to 20 positions at central office.”

Want to track your child? New app will notify OPS parents when their student's bus arrives

The app is part of OPS’s new busing contract with Student Transportation of America. The contract was approved on a 7-2 vote by the school board last week over the objections of two board members, Lou Ann Goding and Ben Perlman, who questioned the length of the contract.

In bid to lower absenteeism, OPS will mail attendance reports to parents

Her priorities include improving math instruction, rethinking approaches to attendance and absenteeism, and making sure schools are safe.

Superintendent says OPS has 53,000 reasons for optimism, is working on closing pension gap

Since starting her job July 1, Cheryl Logan has met with more than 50 groups and individuals to allow the community to get to know the person in charge of the largest school district in the state. On Friday, it was the Rotary Club of West Omaha.

Omaha's stately old downtown high school already had a long reputation as a strong college preparatory school when G.E. "Doc" Moller arrived. But he maintained that reputation with high expectations of both students and staff.

Plan to fix OPS pension debacle shares pain equally, but ensures 'system is healthy for everyone'

The proposal was hashed out by a working group made up of members of the district’s unions, OPS leaders, retirees and others who spent a year looking for ways to reduce the system’s $800 million-plus shortfall. 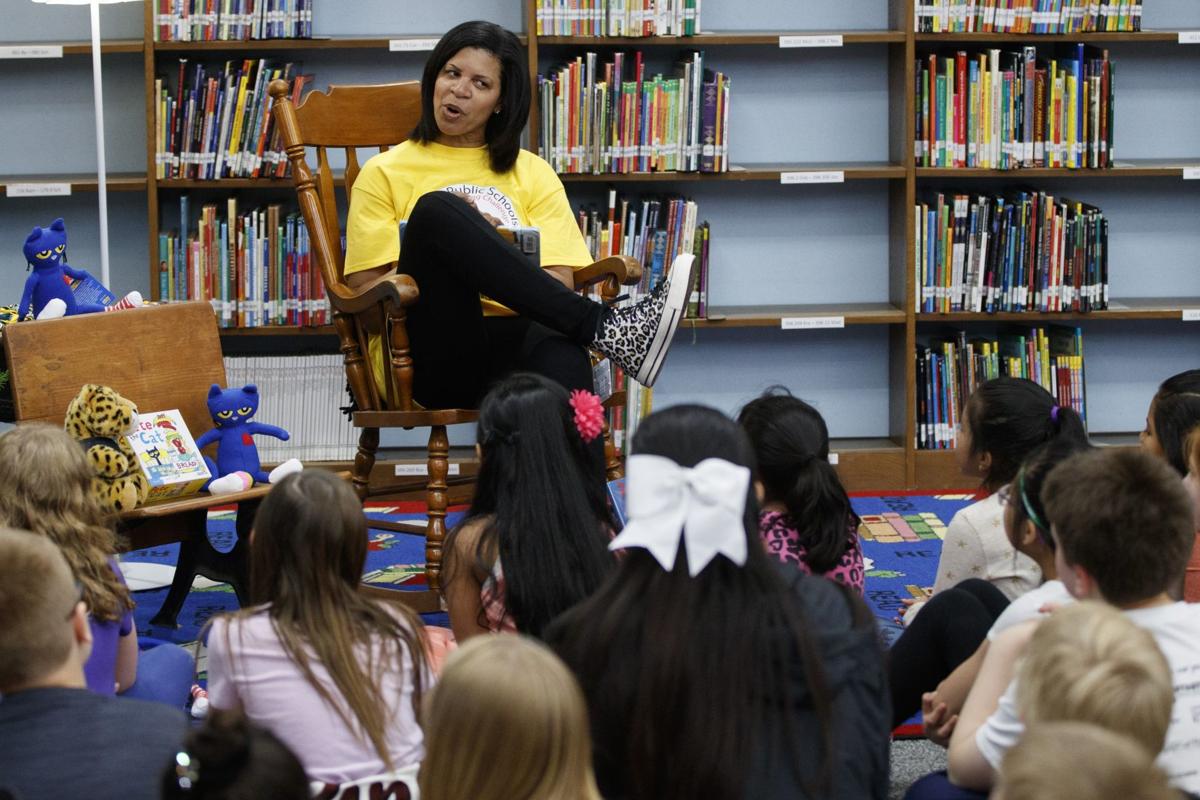 Calling Cheryl Logan’s first year “successful” and “productive,” Board President Marque Snow said in a statement that the board will vote Monday to extend Logan’s contract an extra year. 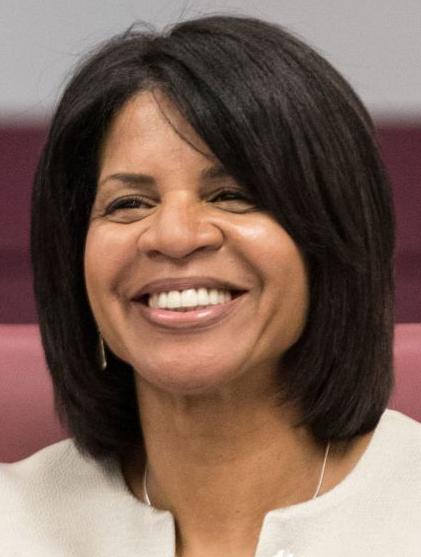