Three candidates with name recognition seek to replace Howard Hawks as a representative from the metro area on the University of Nebraska Board of Regents.

Businessman Hawks has held a seat on the Board of Regents for 18 years. He represents District 2, which includes much of Sarpy County and some of Douglas County. At 84, Hawks chose not to defend his post.

The three seeking to replace him are:

Jack Stark, a psychologist who worked with the Husker football team during its national title stretch in the 1990s.

Mike Kennedy, who has served on the Millard Public Schools board for 18 years and had a spot on the Metro Community College board before that.

Viv Ewing, who has been a manager in nonprofits and is married to Douglas County Treasurer John Ewing.

The top two vote-getters in the May 12 primary will move on to the general election on Nov. 3.

The regents oversee University of Nebraska institutions in Omaha, Lincoln, Kearney and Curtis. Among its challenges, the eight-member board must handle budget problems resulting from the coronavirus pandemic.

Ewing described her campaign as grassroots. Her most prominent financial supporter is NU Regent Barb Weitz of Omaha.

Ewing, 59, said she would deal with budget challenges through fundraising, hiring freezes and evaluation of the need for raises. “Because it’s uncertain times for everyone,” she said.

If elected, Ewing would become the first black regent in the history of the NU system. She said she would provide a fresh voice for accessible education and affordable tuition.

“I think I have a more well-rounded perspective to bring,” she said.

She has bachelor’s, master’s and doctoral degrees from the NU system. “I’m very intimately woven into the University of Nebraska system,” she said.

She also said the university must figure out how to stop the “brain drain” caused by more college graduates leaving the state than moving in.

And she applauded the NU Medical Center’s proposed $2.6 billion NExT Project. The project would enhance UNMC’s current strength in handling pandemics, disasters and emergencies. Some patients early in the coronavirus pandemic and in the Ebola crisis were sent to special facilities at the med center.

Ewing, a Democrat (regent seats are officially nonpartisan), said the NExT project would have national and global impact and would elevate Nebraska’s reputation.

Kennedy, 49, has participated in politics for years, serving on the Millard school board for the past 18 and on the Metro Community College board before that.

Among those backing Kennedy financially is former Omaha Mayor Hal Daub, who most recently was on the Board of Regents before Weitz defeated him.

Kennedy, a Republican, said he has experience dealing with tough budget issues while on elective boards.

He said the regents need to set priorities and keep budget cuts from hurting classes. He praised former NU President Hank Bounds for setting up budget response teams three years ago. The teams found efficiencies in the university.

“You look at the low-hanging fruit” when making budget cuts, Kennedy said, and then work your way up. The NU system has said it will suffer a $50 million shortfall from the pandemic in the current budget year alone.

The severity of cuts, he said, also hinges on enrollment. “We have to see how many kids are showing up for the fall,” he said.

Kennedy is an attorney who handles trusts, wills, family law and civil litigation. He earned a bachelor's degree from the University of Nebraska at Omaha and graduated from the Creighton School of Law.

Stark’s name popped up regularly during Husker football’s national championship runs in the 1990s because he served as the team’s psychologist. He also has worked with Creighton and University of Nebraska at Omaha athletes.

Hawks is among Stark’s financial backers. Stark, 73, earned a doctorate in psychology from UNL and is a clinical, sports and organizational psychologist.

Stark, a Republican, said this is a good time to have a psychologist on the Board of Regents. Surveys have shown that anxiety, depression, loneliness and other problems have increased over the past several years among college students.

“Mental health has got to be at the top of the list” of university priorities, he said. Colleges don’t have adequate staff and services for mental health, he said.

He said there is no doubt the state should support UNMC’s proposed NExT Project. UNMC has the potential to become another Mayo Clinic, he said, and needs more nurses, physicians and pharmacists.

The NExT Project also would create construction jobs and would increase the state’s tax base, he said. “We all get the benefit from this,” he said. “Our health gets better.”

And Stark said a budget crisis should prompt the university to reevaluate and prioritize programs. Across-the-board cuts, he said, where every program takes the same percentage hit, are not the way to go.

Omaha restaurateur Gladys Harrison is running for Congress on life, not political, experience

“I can tell you from what I lived,” restaurant owner Gladys Harrison said, “how the things we do poorly in this country on a federal level, how they affect people. I can tell you because I’m living it.”

Even the relatively modest proposals that voters will decide in the Millard Public Schools and Springfield Platteview Community Schools are no longer a sure thing in light of the economic chaos.

Eight of the 10 candidates challenging incumbents for the Douglas County board oppose the planned juvenile justice center.

DES MOINES (AP) — Residents can avoid gathering at polling places for the June 2 primary election and instead vote by mail, according to Iowa …

The three Democrats and three Republicans running for south-central Lincoln’s District 29 seat have had to find different ways to campaign since the coronavirus outbreak.

There are two contested primaries for two spots on the OPS school board.

State officials are letting people return both forms to county election drop boxes by Friday to limit the spread of the novel coronavirus.

The five are vying to represent a district that is about half-Republican, with the rest of the registered voters split between Democrats and nonpartisans. Two candidates will advance to the November general election.

Mike Kennedy withdraws from University of Nebraska Board of Regents race

Mike Kennedy withdrew Thursday from the University of Nebraska Board of Regents race. He was to run against Jack Stark. 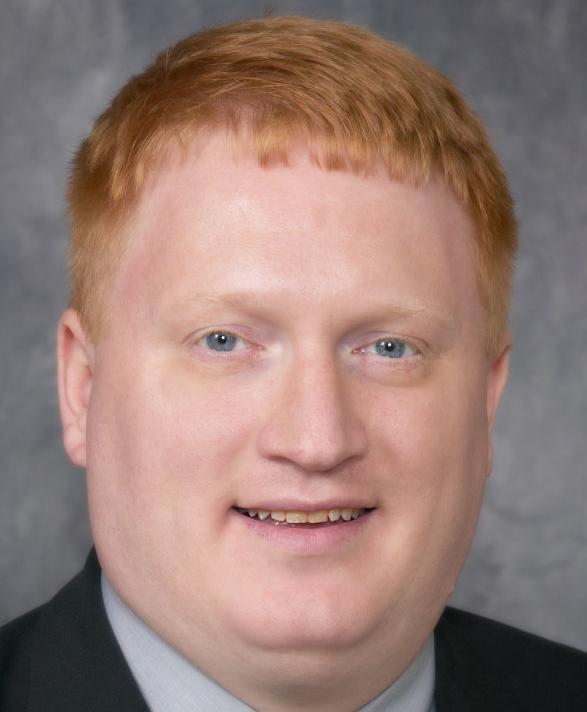 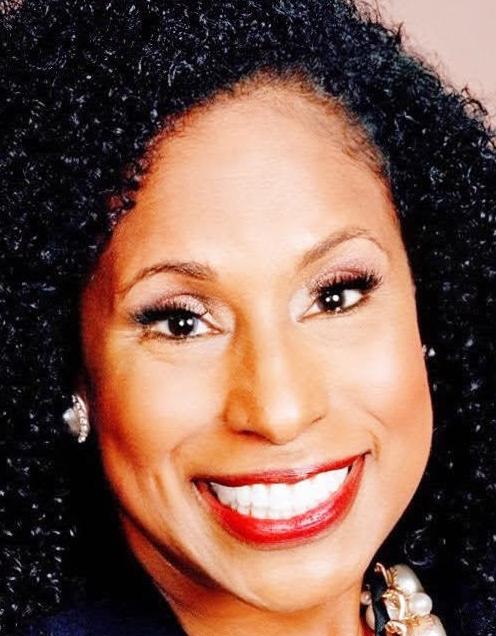