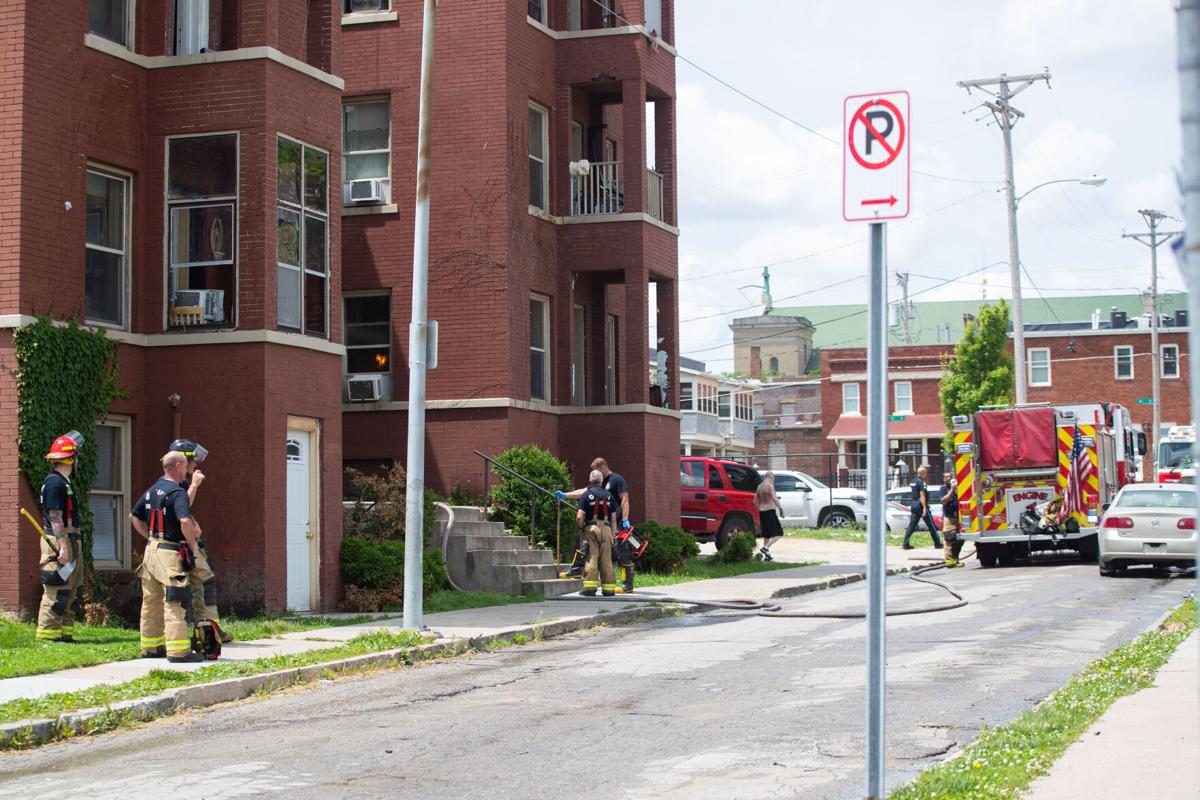 The Omaha Fire Department responds to a call at 2557 Jones St. on Tuesday. 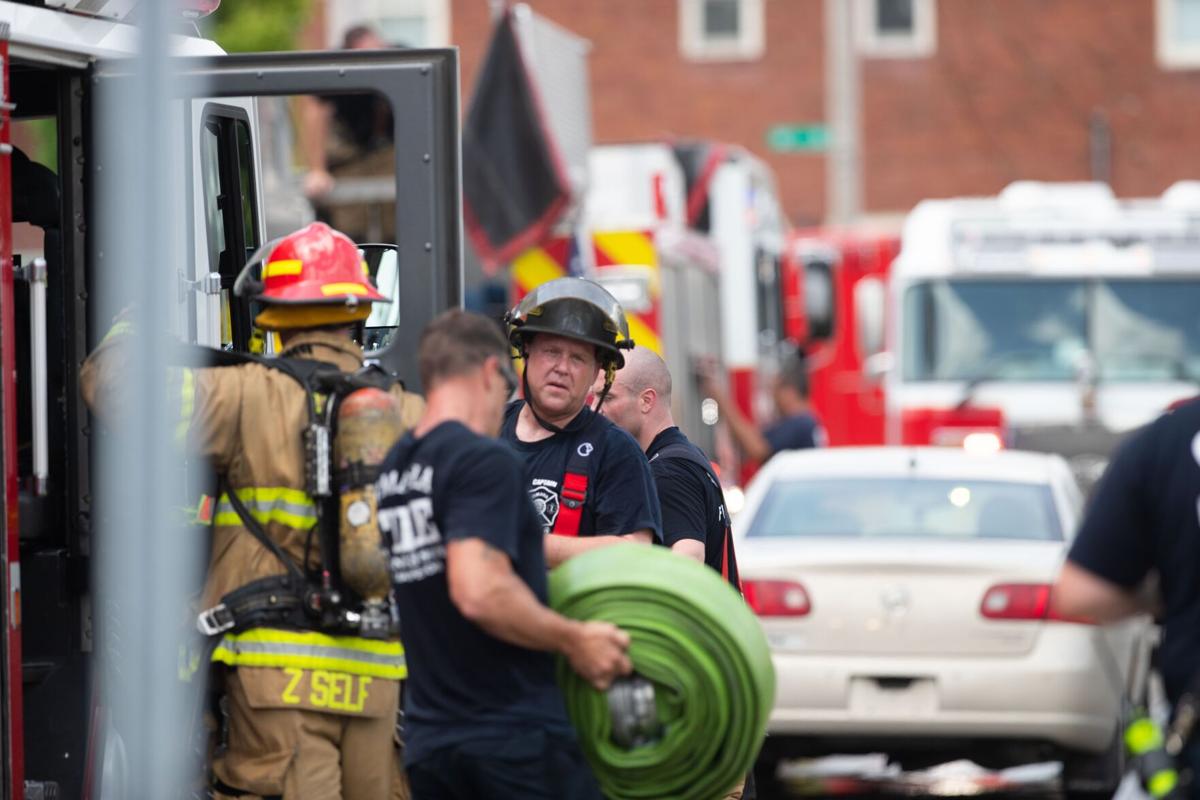 Firefighters pack up equipment after responding to a call at 2557 Jones St. on Tuesday. 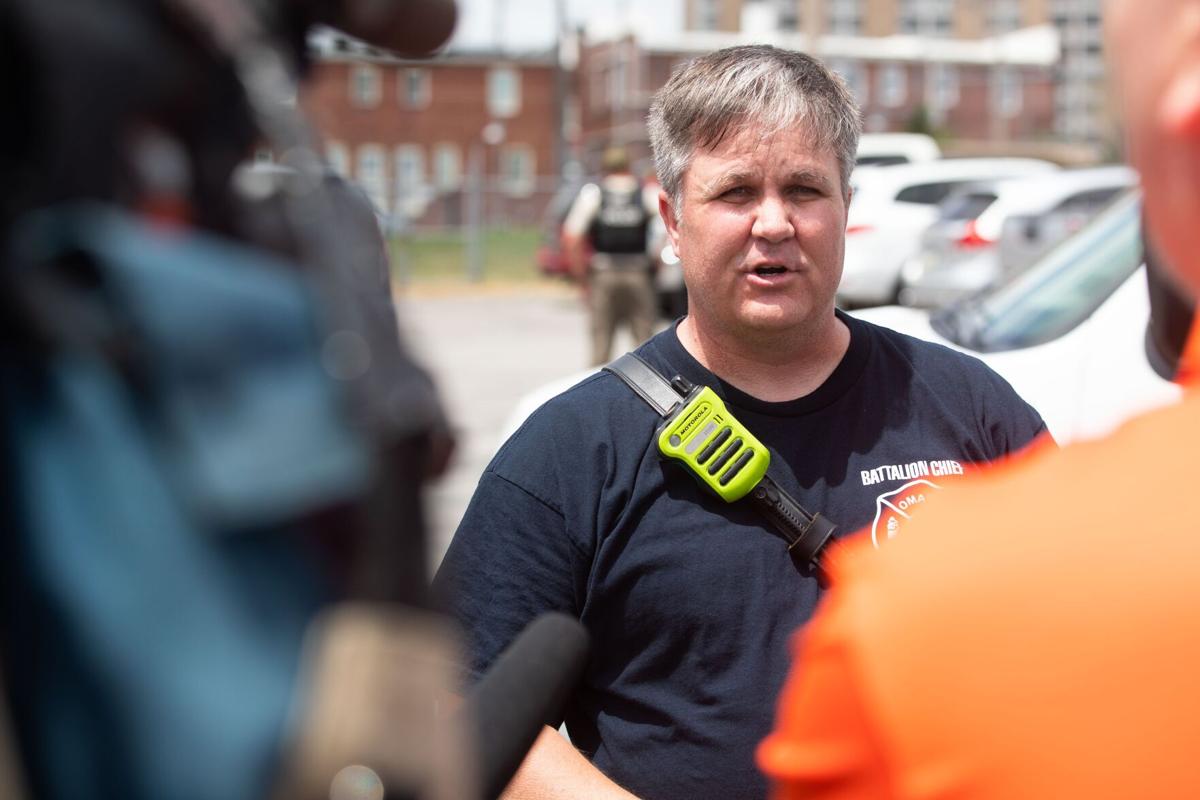 One person was displaced and no one was injured in an Omaha apartment fire Tuesday.

Firefighters were dispatched to the three-story building at 2557 Jones St. about 11:45 a.m.

“We encountered a good amount of fire in one of the first-floor apartments," Omaha Fire Battalion Chief Danny Gates said. "Two of our engine crews were able to knock the fire down pretty quick through the front and rear of the structure.”

The fire was declared under control at noon.

The only structural damage was in the room where the fire started, Gates said, but smoke damage was reported throughout the building.

The Red Cross was contacted to help provide aid for the residents displaced by the fire.

In addition to the fire, firefighters also had to deal with temperatures in the upper 80s.

The cause of the fire is under investigation.

The Omaha Fire Department responds to a call at 2557 Jones St. on Tuesday.

Firefighters pack up equipment after responding to a call at 2557 Jones St. on Tuesday.