Howard Silber is loved and missed.

Certainly by his family, but also clearly by his four-legged babies.

To mark what would have been Silber’s 100th birthday last year, a $36 contribution was made to Goodfellows in 2020 in honor of the family dogs, Izzy and Curly.

Silber’s widow, Sissy, said the contribution is an annual gesture, and the unusual amount is a nod to the importance of good deeds in the Jewish faith.

For Jews, the number 18 has special meaning because it is the sum of the numbers corresponding to the Hebrew letters used to spell “life.” In the case of this donation, the $36 is the power of 18 doubled.

Silber, a former World-Herald reporter and editor, including military affairs editor, died in August 2012 at age 91. For his contributions to journalism, he was inducted into the Omaha Press Club Hall of Fame and received a number of other honors.

'Stronger than I've ever been': Former Goodfellows recipient beats cancer

A few years before he died, knowing how much his wife loved dogs, Howard surprised Sissy with the gift of the two Silky terriers.

He was quickly smitten, too.

“He loved them,” she said. “And they’ve been great companions to me all these years.”

Goodfellows is The World-Herald’s charitable fund, and it provides one-time donations to people who might otherwise fall through the safety net created by other organizations. The aid goes to pay bills, going directly to the entities owed money, such as landlords or local utilities. Goodfellows partners with United Way of the Midlands for distribution of the aid.

Winter heating bills expected to spike in Nebraska; weather will determine by how much

Jim Morley said he and his wife, Kathy, have been donating to Goodfellows for about a decade. He said the couple's donations to the charity increase every year. 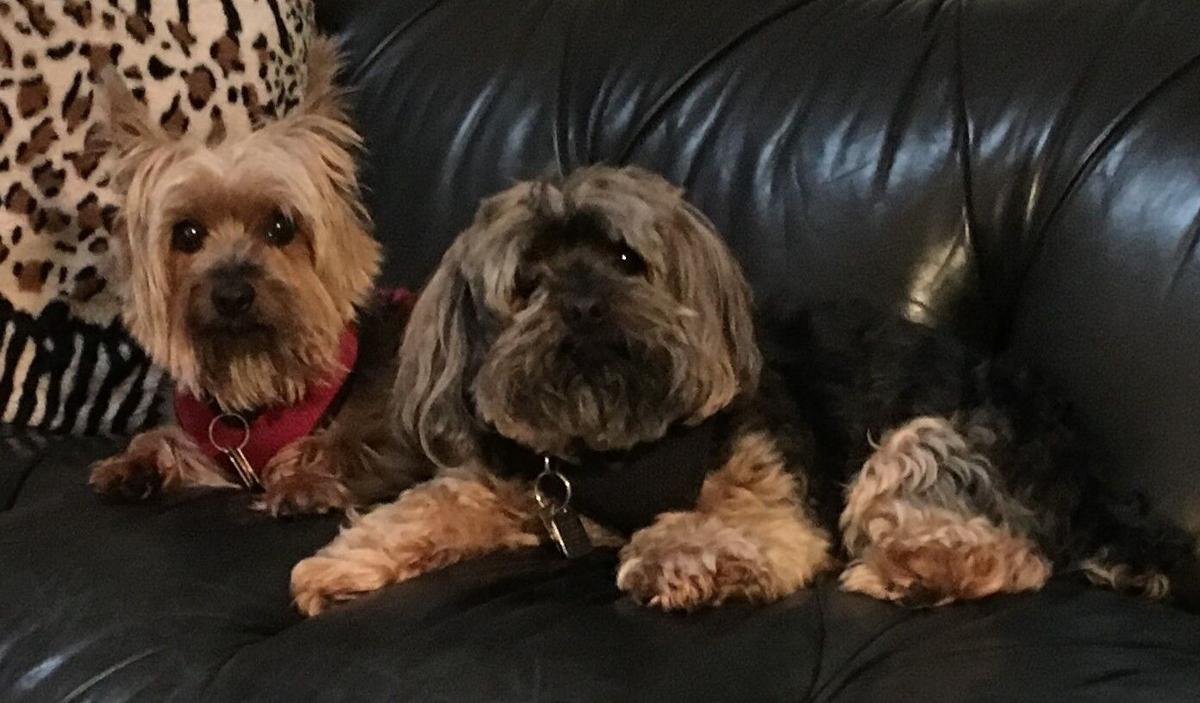 Izzy, left, and Curly are the beloved pets of Howard and Sissy Silber. Howard Silber, a former World-Herald military affairs editor, died in 2012. 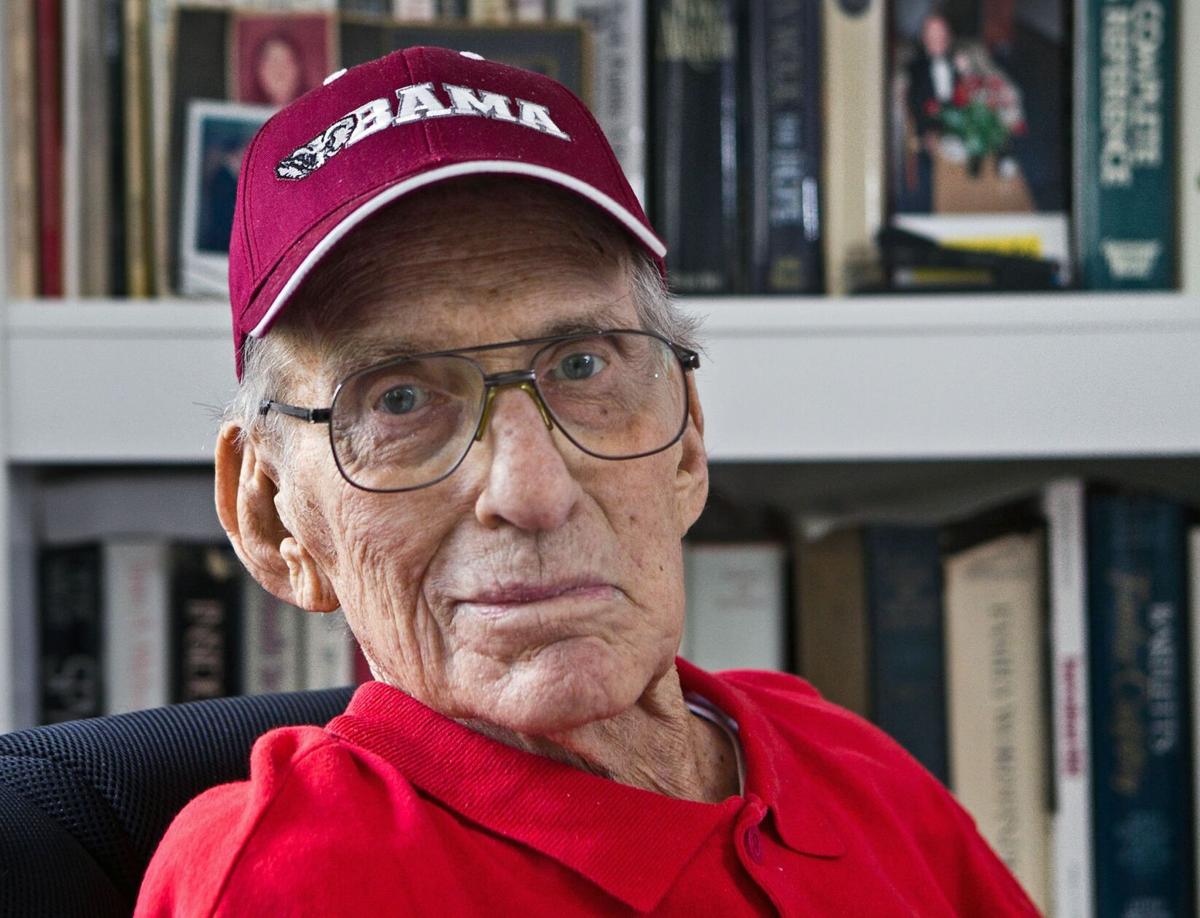