Luminarium appears to be rooted in the word illuminate, and that’s just what community leaders hope the new science center will do: shine light on subjects like science, technology, engineering and math, and perhaps inspire the next generation of STEM workers in Omaha.

“The wonder that comes from a name like that is the kind of wonder we’re trying to inspire in this place,” said Trent Demulling, an executive at Omaha’s Kiewit construction company who is chairing the board of the new nonprofit that will build and operate the center.

The ground-breaking ceremony for Omaha’s privately funded science museum — set to open at Lewis & Clark Landing in 2023 — was scheduled to be held on Monday.

But concerns over the state’s fast-rising coronavirus numbers led organizers to call off the ceremony. Instead, they provided new information on the project, including its name and details on some of its signature exhibits.

Among the attractions of the new center will be a “geometric climber,” in which visitors will be able to learn about the art and symmetry of geometry by walking and climbing through a two-story exhibit.

Another two-story exhibit space will be devoted to the science of materials. Visitors will explore the weight, strength and other qualities of materials used for construction and other purposes.

The museum will be in the area of the long-defunct Rick’s Cafe Boatyard restaurant. It’s north of Interstate 480, east of the CHI Health Center arena and south of the National Park Service’s Midwest region headquarters and the Kerrey bridge.

The center is an addition to the ongoing $300 million revitalization of the city’s downtown and riverfront parks, $250 million of which is being funded by private donors. The museum brings the total value of the riverfront facelift to over $400 million, with nearly 90% of those dollars from the private sector.

All money for the center is being raised by Heritage Services, the influential philanthropy organization that has been behind numerous major civic projects in Omaha over the past three decades.

From the time the project was announced last summer, it was known that Kiewit would be part of the new science center’s name. The Omaha-based construction company, which builds major projects all over the world, is making a “very significant” donation for the Kiewit Luminarium, said Rachel Jacobson, president of Heritage Services.

Grewcock called the center one of the best investments the community can make to ensure a diverse and inclusive workforce for the city’s future.

“We hope that Kiewit Luminarium opens the door to STEM learning for those who may not think science or engineering is for them,” he said.

Kiewit is also serving as the construction contractor for the project, and that work has already begun.

The site has been cleared, and Monday marked the start of driving test pilings for the building’s foundation. Depending on the weather, Demulling said, it’s hoped all the pilings for the 82,000-square-foot center — about the total area of 1½ football fields — can be driven by the spring.

Plans call for construction to be completed by late 2022, with exhibits then installed for a planned April 2023 grand opening.

Demulling said in planning the new center, he’s visited the Exploratorium half a dozen times. And each time he’s been on a guided tour, he said, by the end, some tour participants would be missing because they became fascinated by an exhibit and stayed behind to explore it.

Tom Rockwell, creative director for the Exploratorium, said work on the Omaha exhibits is well underway. When completed, he said, visitors will explore the museum through four hands-on theme areas dedicated to:

Building self and community.

Rockwell said the latter theme area will be home to the geometric climber. That hands-on exhibit will include “geometric manipulables” and puzzles for visitors to solve.

The math section will also include a nationally unique exhibit on money, monetary systems and financial literacy.

The signature exhibit on materials, called “The Grid,” will be in the “building the world” theme area.

It will explore everything from brick and concrete to modern composite materials engineered to be lightweight and strong. Visitors will have opportunities to test the weight, strength, hardness and other qualities of materials.

“It’s kind of like a tower of material science,” Rockwell said of the two-story exhibit.

Rockwell said the Exploratorium is thrilled to be part of the Omaha project, which is among the largest around the world that the San Francisco center has ever consulted on.

“We are deeply inspired by the city, the region, and its history,” he said. “We believe this innovative new center will push the boundaries of joyful, experiential science learning as well as inclusive community engagement.”

Mutual publicly unveiled the replacement for its longtime Native American chief logo, which the company recently retired as part of initiatives to address racial equality and social justice.

COVID surges in Dakotas are warning of what may happen in Nebraska, Iowa

South Dakota and North Dakota last week ranked No. 1 and No. 2 in the U.S. in COVID hospitalizations and deaths. Nebraska and Iowa are on the same trajectory.

It was the mettle that female soldiers like Sgt. 1st Class Jenny Bos showed during service in the deadly proving grounds of Iraq and Afghanistan that helped inspire the Pentagon’s change.

It was game day in Nebraska. And in these troubled times, Nebraskans more than ever may have needed the great unifying force that is Husker football.

Omaha's Central Park Plaza now has a local owner, and a makeover is in the works

Other cities have seen recycling gains after switching from open bins to bigger carts. Omaha joins them this week.

From COVID to immigration to climate change, Biden could affect Nebraska in many ways

As President Biden starts work on the nation's many challenges, his aggressive agenda has the potential to reshape life in Nebraska and across America. 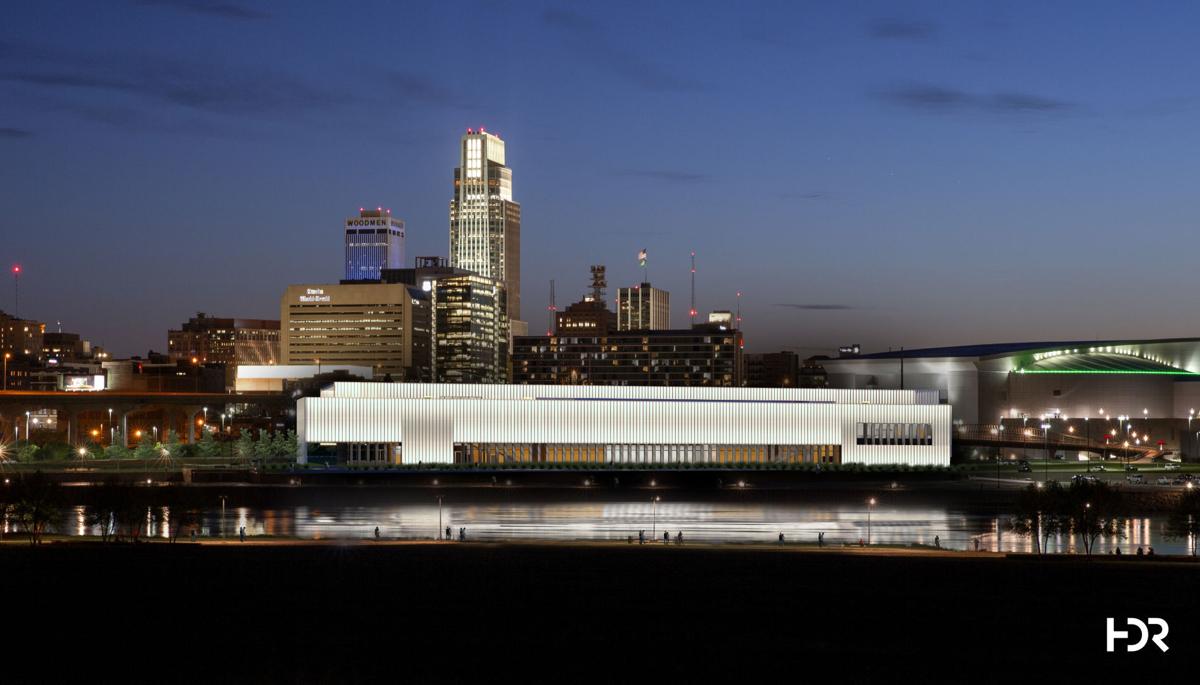 What the $101 million Luminarium will look like at night. Construction should be done by late 2022, with exhibits then installed for a planned April 2023 grand opening. 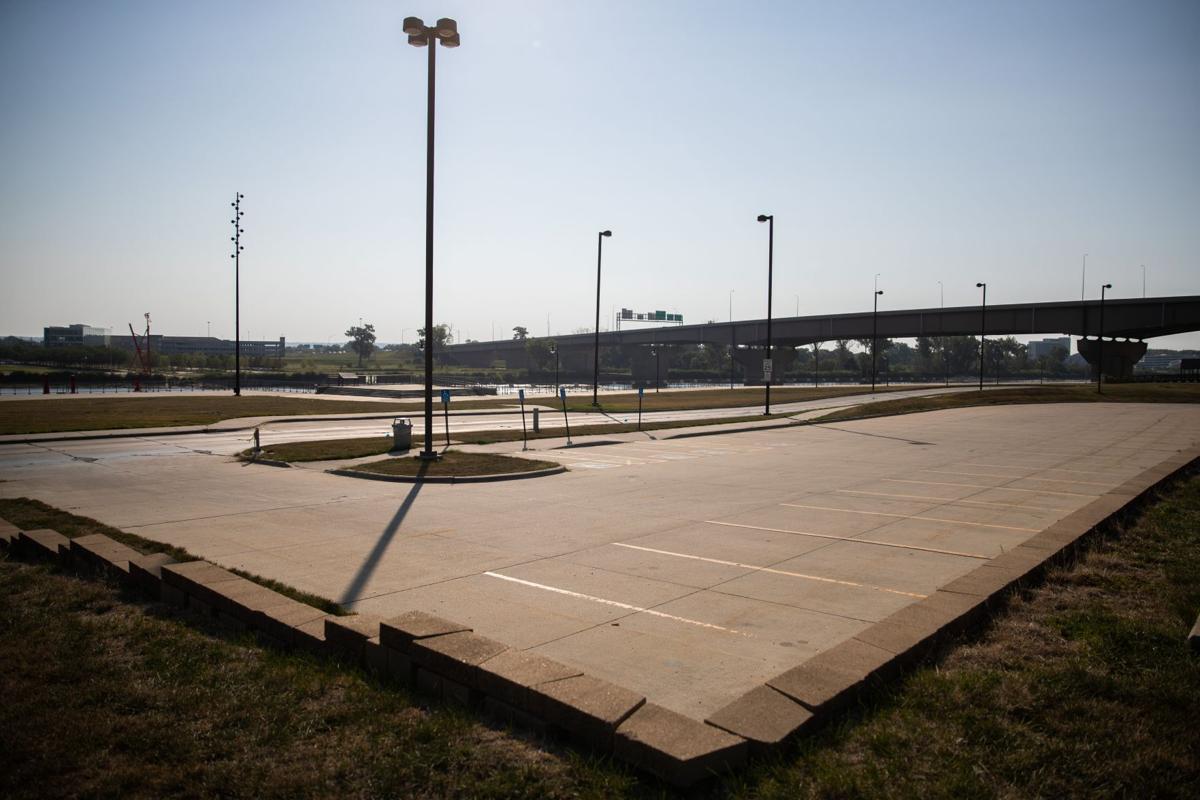 The planned location of the Kiewit Luminarium at Lewis & Clark Landing, shown in August. 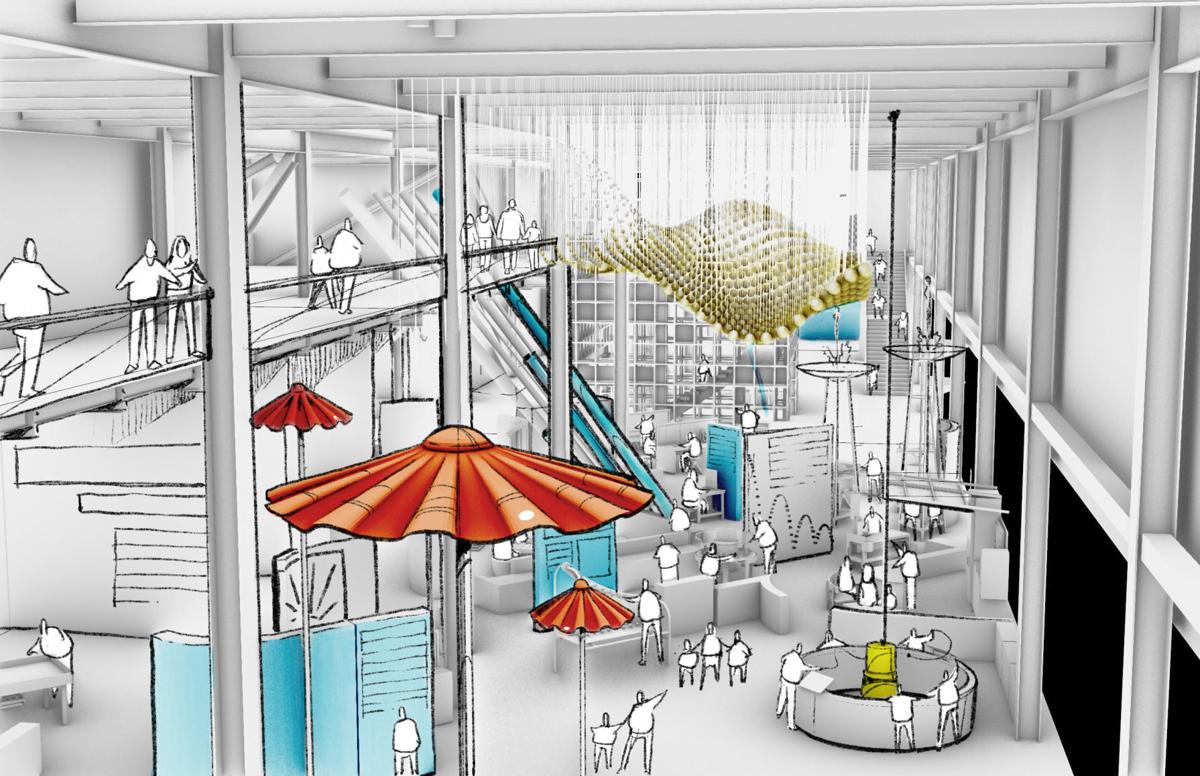 A rendering of the interior of the Kiewit Luminarium. Heritage Services is partnering with San Francisco’s Exploratorium to develop exhibits for the Luminarium. Kiewit is construction contractor for the project, and Kiewit executives are major donors, as are charitable foundations with Kiewit ties.