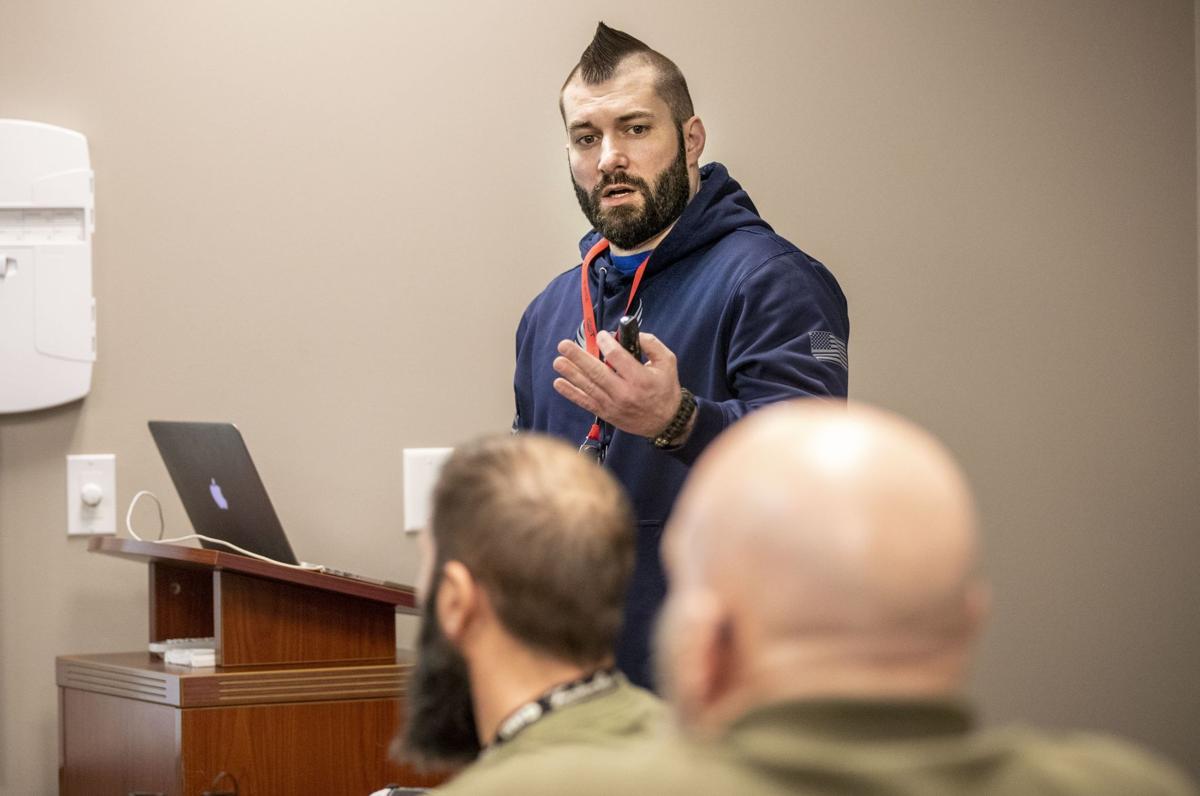 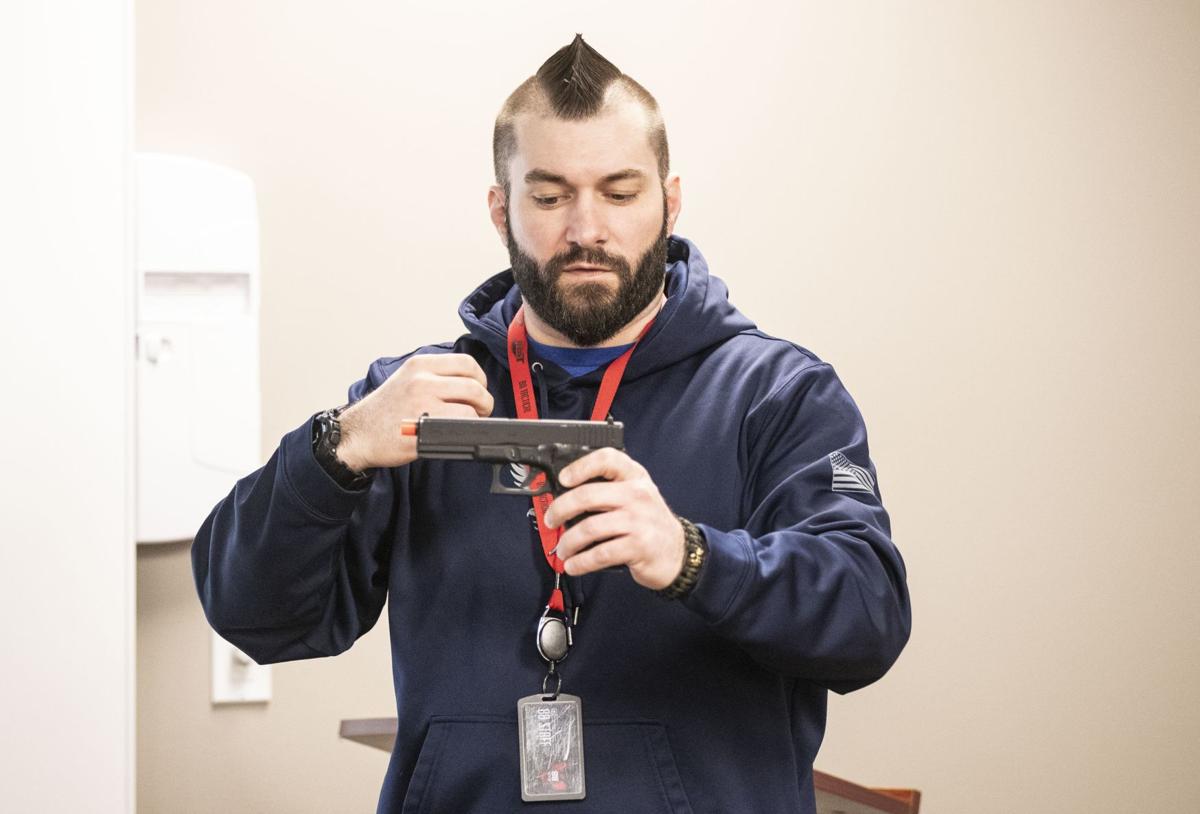 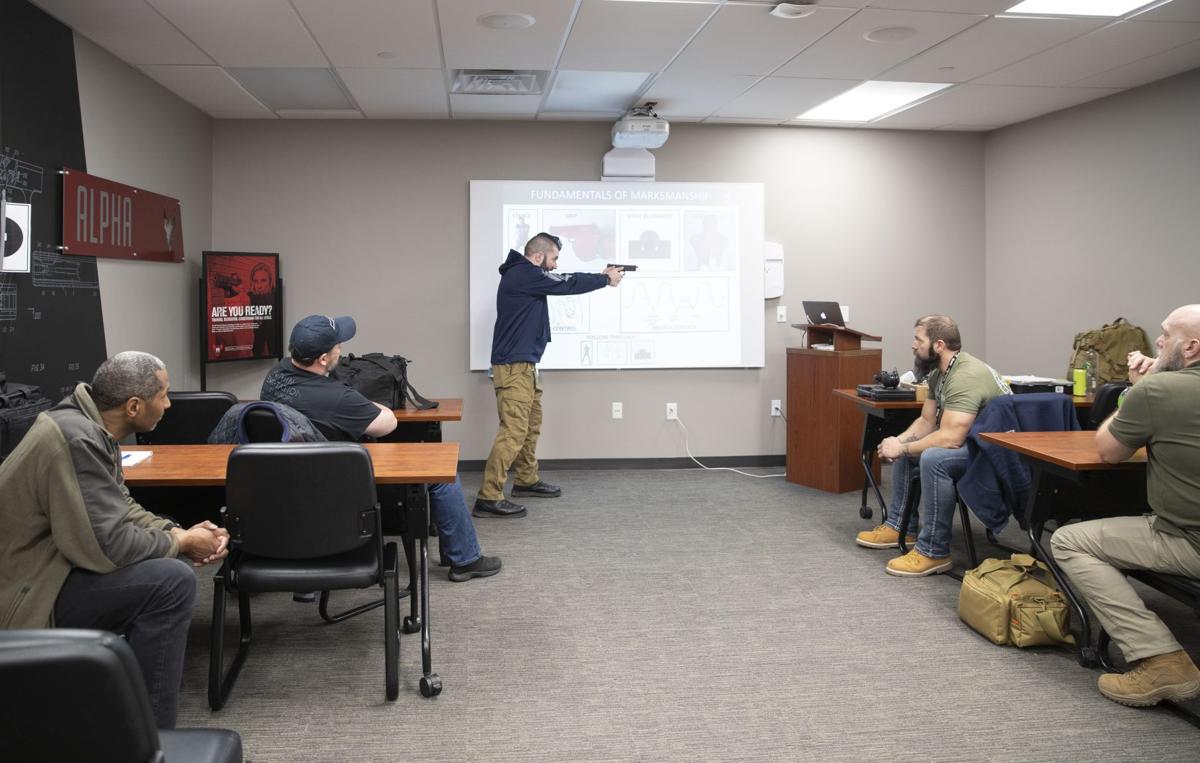 A surge in gun purchases since the coronavirus hit the U.S. has led to standing-room-only crowds in the Douglas County Sheriff’s Office lobby, forcing the agency to change how it issues permits.

The Sheriff’s Office normally issues about 25 handgun purchase permits a day. That grew to 40 on March 12, then 70 on March 13 amid a wave of event cancellations and reports of the coronavirus spreading in Nebraska. On Monday, 117 people requested permits. An additional 100 came in Tuesday, prompting the change in procedure. On Wednesday, 77 people walked in and got permits before the Sheriff’s Office changed the policy at midday — and 88 people picked up packets after that. By midday Thursday, 80 more people had come in for packets.

Before COVID-19, a person could walk into the Sheriff’s Office, fill out the paperwork, undergo a quick background check and walk out the door with a handgun purchase permit 15 minutes later.

Now, it will take several days. There’s no more walk-in service. People will have to pick up a packet with the handgun purchase permit request and instructions, fill it out, have it notarized and mail it to the Sheriff’s Office.

“They have to pick up the packet and go,” Sheriff’s Capt. Wayne Hudson said. “After we receive it, we have three working days, business days, by statute to either issue the permit or deny it.”

The break from past practice is to keep from having too many people in one place, as ordered by health officials and the governor, and to protect Sheriff’s Office employees.

“We’re just going to abide by the state statute (allowing a three-day turnaround), so we don’t have a lot of people congregating in our lobby,” Hudson said.

The Sheriff’s Office wants to abide by social distancing guidelines, “but we can’t do that with 40 people in our lobby,” Hudson said.

Chief Deputy Tom Wheeler said he didn’t know the exact reasons for the surge. But he attributed it to the pandemic and potentially to people worried that the Sheriff’s Office will have to stop issuing permits. Hudson said gun permit requests typically go up after domestic terror attacks or when talk of gun control peaks.

Omaha police registered 44 guns on Tuesday and 45 more on Wednesday, at least double the usual daily number from earlier in the month, before coronavirus cancellations came.

“We are still providing the service and trying to limit our lobby to 10 people at a time, and asking others to wait outside,” said Nickerson, a Police Department spokesman.

The nation as a whole has seen a jump in gun and ammunition purchases over the past week. The Associated Press reported that some of the purchases are made by people buying their first firearm. Others already own guns and are adding to their arsenal or stocking up on ammunition after seeing grocery stores depleted, schools closed and big events canceled, including the National Rifle Association’s annual meeting, according to the AP.

“It’s been insane,” Jay Wallace, who owns Adventure Outdoors in Smyrna, Georgia, told the AP, adding that his ammunition sales are up more than five times the usual numbers. “This is like a Rod Serling ‘Twilight Zone’ episode.”

In the Omaha area, businesses such as the 88 Tactical shooting range, a retailer and gun-training facility in Sarpy County, are seeing the increase as well.

“In the last week, 88 Tactical has seen the same uptick in gun and ammunition sales as many other retailers across the nation,” Shea Dugan, founder and CEO of the company, said by email. “88 Tactical’s retail staff are working diligently with distributors to fulfill the ammunition orders and keep up with the increased demand.”

Dugan said the business’s staff and trainers “have always encouraged education, self-reliance and preparedness, not panic. That will not change, even as our nation faces new challenges, like COVID-19.”

Restaurants and bars in these areas are required to close their dining areas immediately and move to takeout and delivery.

Previously, the zoo had announced it would be closed until April 2.

The Douglas County Clerk’s Office is still open to the public for marriage licenses. But they're asking applicants to make an appointment before going to the Clerk’s Office to sign and submit their applications.

Facebook will be guest of honor at wedding for Norfolk couple

After they were forced to cut their guest list from 424 to just a few, Ryan Doud and Beth Ebmeier came up with a novel way of sharing their wedding with friends and family: Facebook Live.

U.S. Strategic Command is taking action to make sure its nuclear arsenal is ready if needed as part of global pandemic plan, say leaders of the Offutt-based command.

Starting as soon as Friday, doctors will consult with their patients and ultimately decide if a procedure can be safely delayed "without risk to life or limb."

Sen. Ben Sasse, R-Neb., was one of just eight senators who voted Wednesday against a $100 billion bipartisan aid bill that was subsequently signed by President Donald Trump. Sasse blasted the measure, saying the plan was rushed and amounted to “shoveling money out of a helicopter.”

Nebraska unemployment claims spiked 59% last week, a precursor of a flood of out-of-work Nebraskans pushed on to unemployment rolls because of the coronavirus outbreak.

The Nebraska FOP says privacy concerns shouldn't keep first responders from knowing that information so they can protect themselves and prevent spreading the virus. 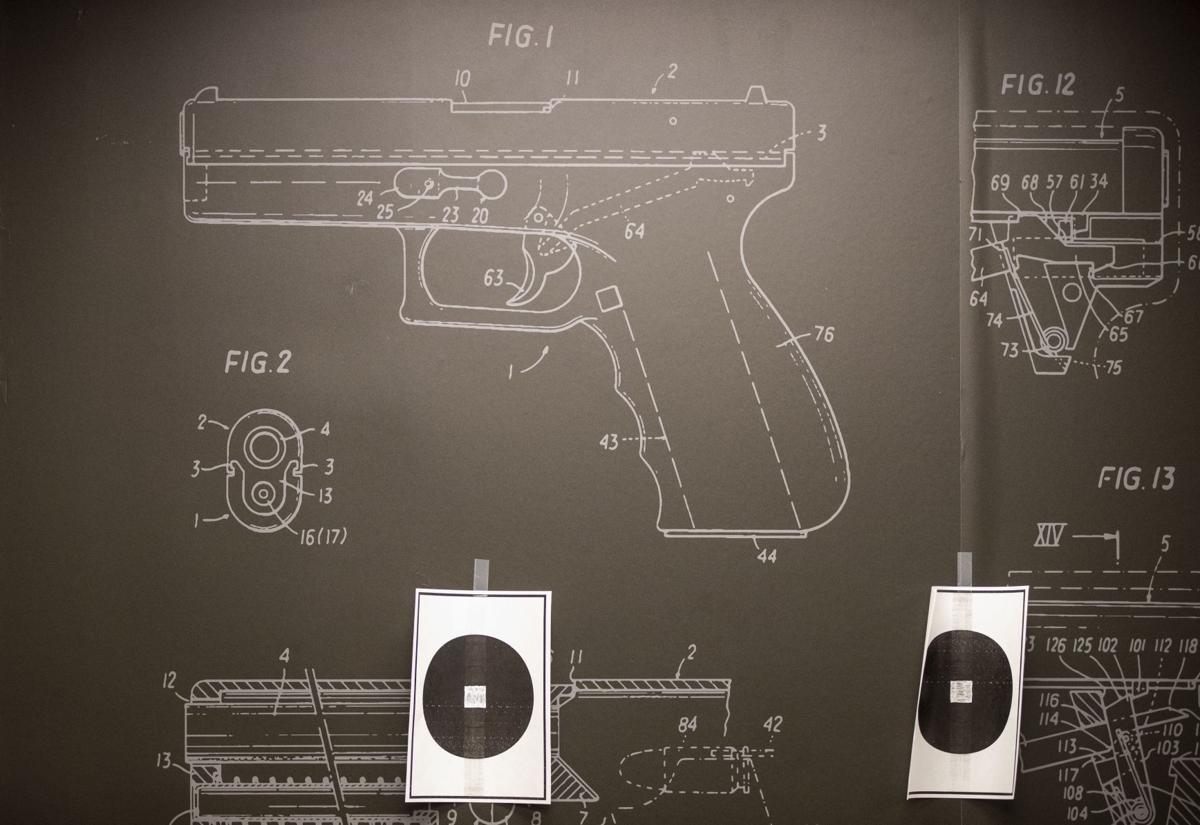 The wall of a classroom at 88 Tactical is painted with diagrams of various handguns on Wednesday. Gun and ammunition sales are on the rise amid coronavirus fears.