A 15-year-old girl has been charged in connection with last week’s fatal shooting of a 19-year-old Omaha woman.

Khaleaha Titsworth-Hunt of Omaha was charged with being an accessory to murder Friday.

Also Friday, authorities issued a warrant for the arrest of Jaquan Haynes, 18, on a first-degree murder charge.

Nomi Herrera was found fatally shot Oct. 29 in a vehicle in the roadway near 33rd and Weber Streets. She was sitting in the driver’s seat and had been shot in the back of the head.

Her father has said she was on her way to pick up a friend for a double date.

A judge on Friday ordered that Titsworth-Hunt be held on $50,000 bail. She is next set to appear in court in December.

Herrera’s father said she was an organ donor. Donations to recipients have been lined up since she died.

Police ask that anyone with information on the case or Haynes’ whereabouts call 911 or Omaha Crime Stoppers at 402-444-STOP. Tips leading to the arrest of a homicide suspect are eligible for a $5,000 reward.

Nomi Herrera, 19, died Friday at the Nebraska Medical Center after being taken there the previous night with extremely critical injuries.

Motorcyclist Christopher Taylor, 52, died after a crash with another vehicle Saturday. He was struck by a Dodge Caravan that was making a U turn, Omaha police said.

Evidence at his trial established that Timothy Cessor broke into his father’s gun safe, took a .40 caliber pistol and began driving east toward Washington, D.C., to kill President Trump.

In new book, former Omahan reflects on her 1978 kidnapping and rape

“Dancing with the Octopus: A Memoir of a Crime” has received good reviews and was chosen as an Amazon “Book of the Month” selection in the biography and memoir category in September.

Woman killed in stabbing at Kubat Pharmacy in midtown Omaha

One person was taken to the Nebraska Medical Center with CPR in progress, according to a Douglas County emergency dispatcher.

A Lincoln mother offered this plea after her son was fatally shot in North Omaha: "Please take this seriously because he didn't do anything wrong and he deserves justice." 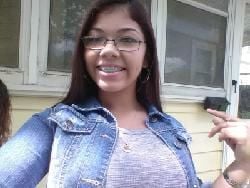 Nomi Herrera, 19, was found fatally shot in a vehicle near 33rd and Weber Streets on Oct. 29. Khaleaha Titsworth-Hunt, 15, is charged in the shooting, and a warrant has been issued for the arrest of 18-year-old Jaquan Haynes. 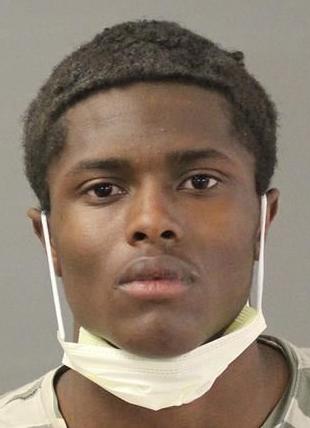