A teenager was fatally shot in an Omaha motel room Friday night.

Police responded to reports of a shooting at the Motel 6 near 84th Street and Interstate 80 just after 9:15 p.m. They found Evan Latto, 17. He was pronounced dead at the scene.

Officers arrested Mason Beaverson, 20, who was still in the parking lot. He was booked into the Douglas County Jail on suspicion of manslaughter, use of a weapon to commit a felony, possession of a stolen firearm and possession of a controlled substance.

The total of 134 tickets related to excessive speeding far exceeds the number issued in the same period last year.

A 14-year-old boy was transported to a local hospital in serious condition after being tased by an Omaha police officer following a traffic stop that led to a foot pursuit.

Mario Herrera, a plainclothes investigator, wasn’t wearing a bulletproof vest and was struck in the torso.

Brad Latto choked up Friday as he talked about his 17-year-old son, who was fatally shot Sept. 4.

"He was just a good kid. Kindhearted," Latto said. "He loved his friends and family." 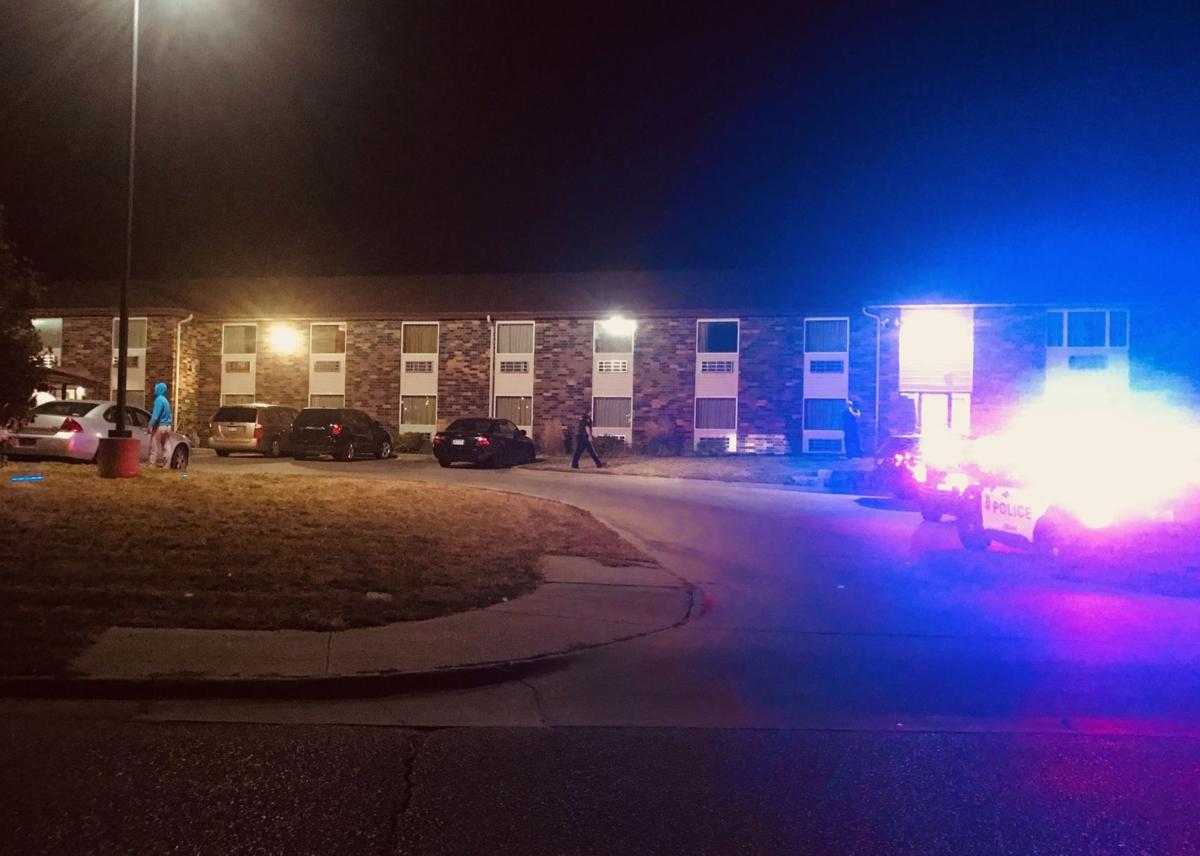 Police at the scene of the shooting at the Motel 6 near 84th Street and I-80. 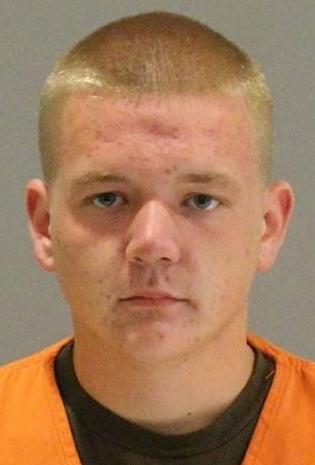