On St. Patrick’s Day last year, as he shopped at a Hy-Vee in west Omaha, Gray encountered a gunman who had fired shots in the grocery store. After he and another man took down the gunman, Gray wrestled the man’s gun away, and no one was shot. Gray was recently named the 2021 recipient of the Heroes in the Heartland Public Servant Award for his actions.

Gray was also one of the first officers to respond in 2007 to Von Maur at Westroads Mall, the site of the city’s worst mass shooting.

So when he responded to the same mall on March 12 when Officer Jeffrey Wittstruck called for help after he was shot while responding to a shoplifting call, it felt “surreal.”

“It was pretty eerie driving to a call like that, with such close proximity to Von Maur,” Gray said. “(Wittstruck) is extremely lucky that things turned out the way they did for him.”

Authorities say Kenya Lamont Jenkins Jr., who was detained in the J.C. Penney security office after being accused of shoplifting a package of T-shirts, shot at Wittstruck four times, hitting him in the face and the top of the head. Wittstruck reportedly has nerve damage and had to have surgery but is now recovering at home.

Jenkins, 21, was charged this week with first-degree assault of an officer, use of a firearm to commit a felony and operating a motor vehicle to avoid arrest. A judge set his bail at $10 million.

After he arrived in the J.C. Penney security office, police said, Wittstruck asked Jenkins for identification, but Jenkins was evasive and claimed that he didn’t have an ID. Jenkins then put his right hand in his sweatshirt pocket. Wittstruck asked to see his hands, officials said, but Jenkins did not comply.

Wittstruck tried to put Jenkins in handcuffs, but Jenkins pushed him away, and a struggle ensued, prompting Wittstruck to grab his Taser. Wittstruck told Jenkins that he had a Taser as Jenkins put his right hand back in his sweatshirt pocket.

Wittstruck then used the Taser, but the connection wasn’t successful, possibly because of Jenkins’ thick sweatshirt, Gray said. Wittstruck then tried again to cuff Jenkins, and the two struggled a second time.

Then, officials say, Jenkins pulled out a .380 Taurus handgun from his sweatshirt pocket and fired four times at Wittstruck.

“It was very, very quick,” Gray said. “I seriously doubt that Wittstruck ever saw the gun come out. It was that fast.”

The department’s safety review board will look at the footage and try to determine whether any policy changes or training refreshers need to occur, something Gray said is standard after use-of-force incidents.

Gray, who was a loss prevention officer at Younkers before joining law enforcement, said shoplifting calls are usually routine interactions.

Officers check identification and hand out a ticket without booking the alleged perpetrator unless the cost of the stolen items exceeds a certain threshold, or if the shoplifter has several prior offenses or, like Jenkins, is not from the area.

“I think it’s a stark reminder for all the officers out there and other agencies that something as low level as this ... could end up in a deadly force confrontation because you never know what motivations a person has or what willingness they have to perpetrate violence on another person,” Gray said.

GoFundMe set up for Omaha police officer shot at Westroads

Officials said Jenkins fled from the shooting and drove off in a BMW sedan. After a chase, he was caught by the Nebraska State Patrol.

Investigators learned Wednesday that the car was reported stolen from Chicago. Jenkins’ home address is listed as Gary, Indiana, in his case file.

In April 2019, Jenkins was booked into the Maricopa County Jail in Phoenix on suspicion of resisting arrest, third-degree escape and criminal damage. Phoenix police officers tried to take him into custody after they said he interfered with an investigation at his apartment complex. Officials say he ran from officers when they tried to arrest him and spat in the cruiser once he was detained.

But the Maricopa County Attorney’s Office declined to prosecute because there was “no reasonable likelihood of conviction.”

Gray said officers never know a person’s background or frame of mind when an interaction begins.

“For someone to actually be determined enough to want to escape that they are going to kill a police officer over a shoplifting call,” he said, “that’s a whole different mindset.”

The man, a 23-year-old from Vacaville, California, was arrested on suspicion of child abuse and contributing to the delinquency of a minor. He was jailed at the Lincoln County Detention Center.

The Omaha Police Department and 16 other law enforcement agencies in Nebraska didn't fully report domestic violence statistics from 2014 through 2019. 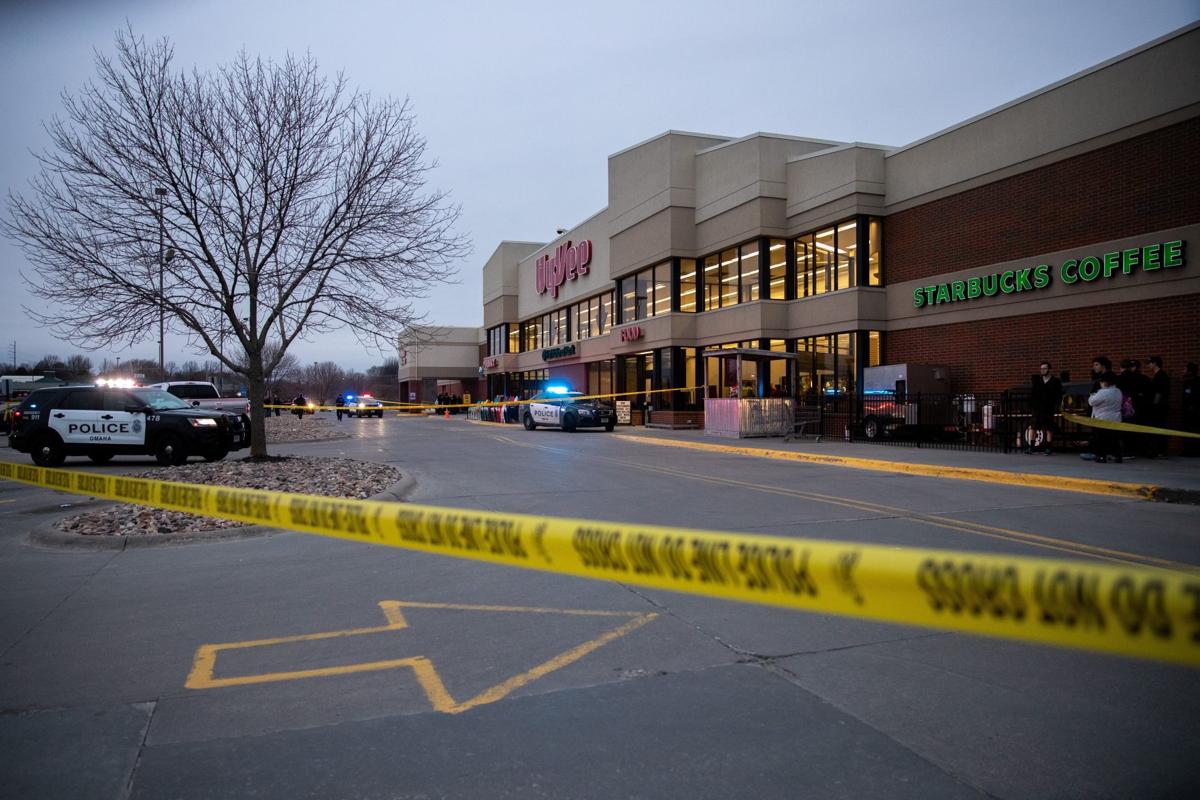 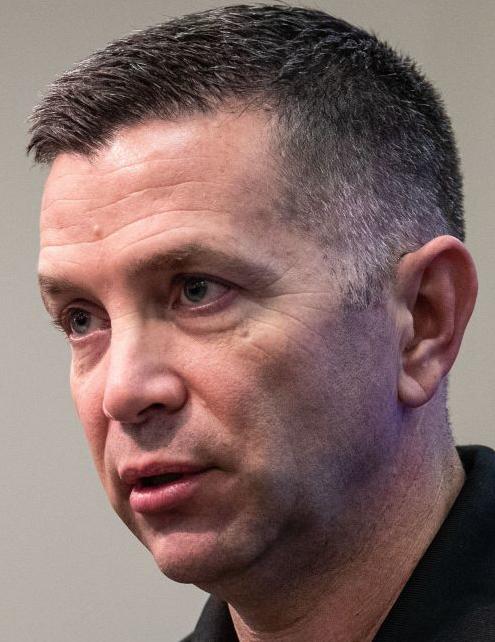 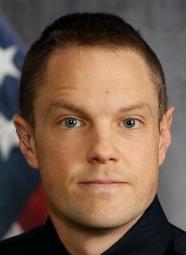