A Sarpy County judge on Thursday sentenced a Bellevue man to a minimum of five years in prison after he stabbed a roommate with a knife.

Michael R. Glaze, 46, was sentenced to three years for attempted second-degree assault and seven to 20 years for being a felon in possession of a deadly weapon. District Court Judge Stefanie Martinez said the sentences would be served at the same time, with Glaze completing at least five years in prison and no more than 11½ years.

Bellevue police said Glaze and Angela Cuckler, 28, conspired to kill their roommate, Erik Rasmussen, 31. Glaze pleaded no contest to stabbing Rasmussen on July 27, 2019, while Cuckler was present in the Bellevue apartment the three shared.

Rasmussen was able to escape the attack and walked into the Bellevue Medical Center suffering from stab wounds. He was treated for several wounds, including an injury to his head.

An Iowa man became the second person sentenced to life in prison in connection with a grisly stabbing death in Bellevue.

Missouri woman sentenced to prison for role in 2018 Bellevue homicide

A Missouri woman was sentenced Thursday in Sarpy County to five to 20 years in prison for her role in a Bellevue homicide.

Omaha police are searching for a vehicle and suspects involved in a drive-by shooting on March 30 that injured three men. 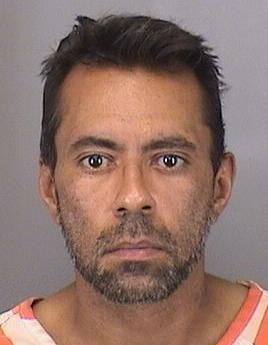 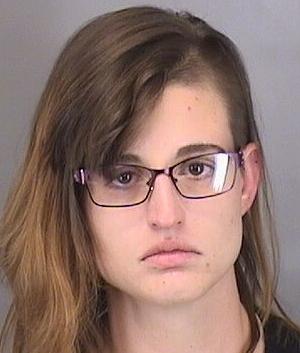