Autopsy results of two children who were found dead in a Bellevue home in May found that the two died of asphyxiation from being smothered, Sarpy County officials said Tuesday.

In light of the results, the Sarpy County Attorney’s Office has filed a motion to amend the charges against Adam Price, the children’s father, to two counts of first-degree murder.

Price, 36, initially had been charged with negligently causing the deaths of 5-year-old Emily and 3-year-old Theodore.

Chief Deputy Sarpy County Attorney Bonnie Moore said Tuesday that Price faced his initial charges because the children were in his care and were found dead at his home.

The office received the final autopsy results late last week. The results confirmed the cause of death of the children, Moore said, leading attorneys to upgrade the charges.

The children were found dead after a friend of the children’s mother went to Price’s Bellevue home on Alberta Avenue on the morning of May 16. Price was arrested in Pacifica, California, later that day.

The children’s mother, Mary Nielsen, who lives in Illinois, declined to comment Tuesday.

In May, Mary Nielsen had asked the friend to check on the children after Bellevue police were unsuccessful in doing so. She was worried because it had been two days since she had spoken to the children, and a divorce order mandated daily contact from each parent when the other had custody of the children.

Nielsen had talked to the children on the night of May 13 but couldn’t reach them the next two days. She called Bellevue police on May 15, asking that they conduct a well-being check.

Bellevue police said they sent officers to the home on the night of May 15 and the morning of May 16, but didn’t see anything suspicious. They also didn’t make contact with Price or the children and did not force entry into the house.

Bellevue Police Capt. Andy Jashinske, a department spokesman, has said the circumstances didn’t rise to the level of requiring police to enter the home.

A hearing for Price is scheduled for Oct. 12 in connection with the upgraded charges. If he is found guilty, he faces life in prison. Price is being held in the Sarpy County Jail on $2.5 million bail.

More than 100 pumpkins destroyed in vandalism at Village Pointe

About half of the pumpkins on Village Pointe shopping center’s distinctive pumpkin tree were smashed in an act of vandalism Sunday night.

Michael Godfrey, 79, was sentenced to three and a half to five years in prison after pleading no contest.

Black Nebraskans are incarcerated at nearly nine times the per-capita rate of White residents, according to a study released by a national research and advocacy group.

An Omaha woman has filed a federal lawsuit against the ride-sharing company Lyft after she was driven around, barely conscious, for two hours and sexually assaulted.

The Nebraska State Patrol apprehended three juveniles involved in a pursuit that reached speeds of more than 100 mph early Saturday morning. The driver of the vehicle was an 11-year-old boy.

Brandon J. Boone, 28, of Blair, will stand trial on first-degree murder and firearm charges in connection with the Aug. 22 fatal shooting of 29-year-old Jamie Nau.

An Omaha-area priest has been arrested and charged with two felonies after allegations emerged that he embezzled from a parish in Springfield and from a retired priest.

A 35-year-old man sustained a gunshot injury while interrupting a car break-in early Wednesday near 124th and Blondo Streets.

Crime victims who want to be notified of changes in criminals' status in the Nebraska prison system now will access a state website instead of a private service.

A two-vehicle crash in Council Bluffs on Wednesday evening turned into a carjacking, and a woman who was in the carjacked vehicle was injured when she fell out. 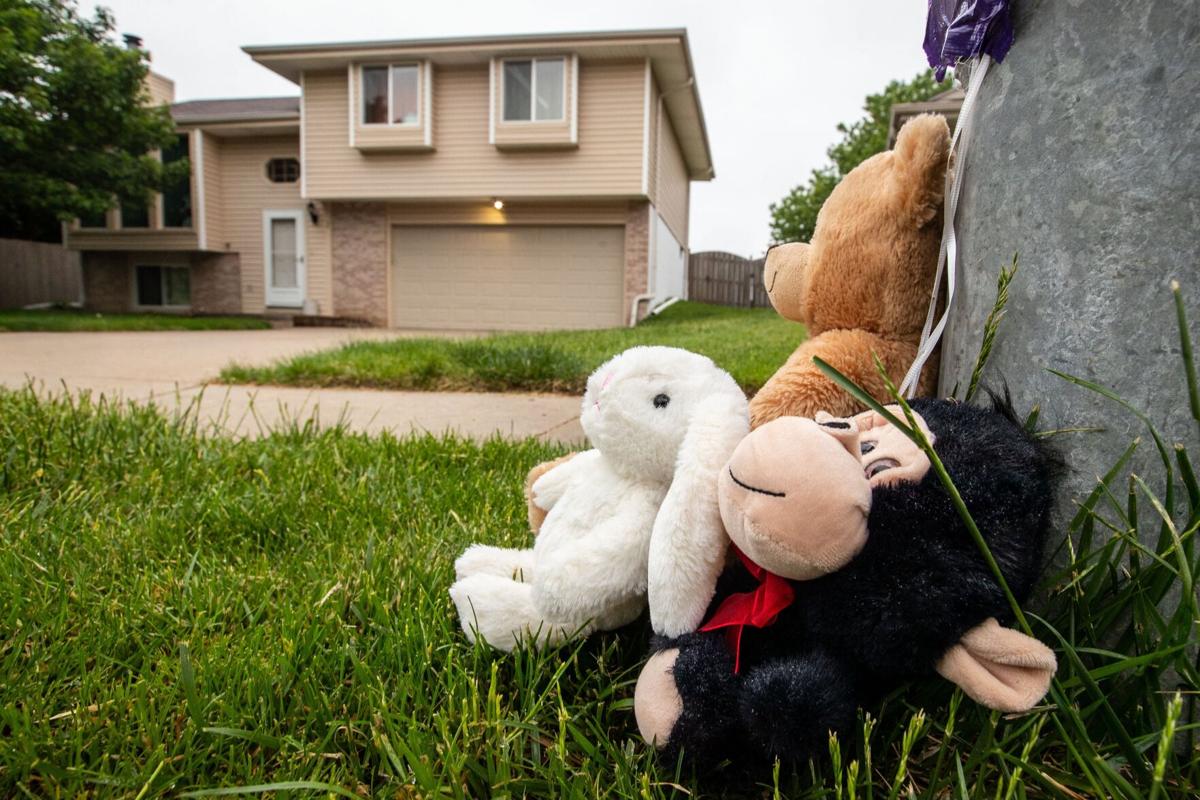 A memorial that was front of 2716 Alberta Ave. in Bellevue for Emily, 5, and Theodore, 3. The father, Adam Price, will now face first-degree murder charges in their deaths. 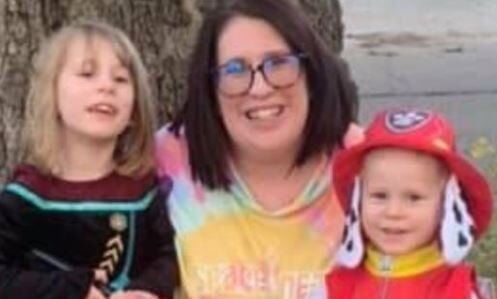 Mary Nielsen with 5-year-old Emily and 3-year-old Theodore. Their father was taking care of the children, who died in his care; he then left the state, prosecutor Laurie Burgess said. 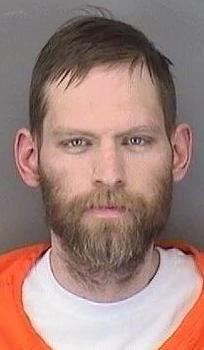