The body of a man who had been reported missing was found Tuesday near the entrance to Douglas County’s landfill.

An employee of the Pheasant Point Landfill called the Douglas County Sheriff’s Office before 8:15 a.m. to report that a man’s body had been found near the entrance to the landfill, which is north of Nebraska Highway 36 near Bennington.

When they arrived, deputies found the man’s body on the ground near his vehicle. The man was identified as 75-year-old Edward Manheimer of Omaha. Manheimer had been reported missing Sunday.

The cause of Manheimer’s death remains under investigation, the Sheriff’s Office said, but foul play isn’t suspected.

Omaha police said Sunday that Manheimer last was seen in North Bend and was driving a 2004 Chevy Malibu. He was described as being confused by people who last had contact with him. Police said he had health issues and mild intellectual disabilities.

Brevin Fleming of Omaha has been booked into jail on suspicion of first-degree murder, first-degree felony assault and two counts of use of a weapon to commit a felony.

A Council Bluffs man has been sentenced to two-and-a-half years in federal prison for bringing a Molotov cocktail to an Omaha protest. 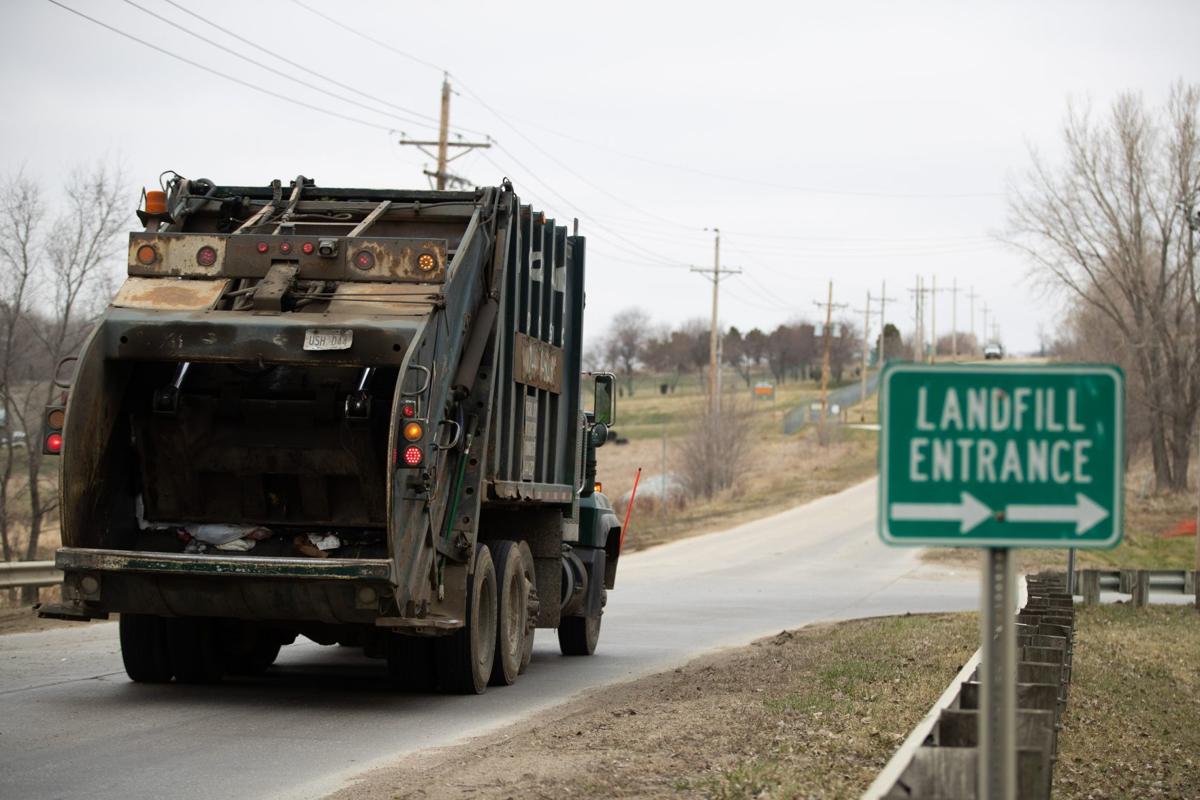 A garbage truck enters the Douglas County Landfill near Bennington in March 2020. 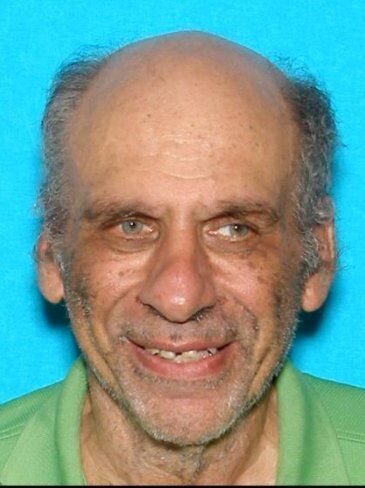