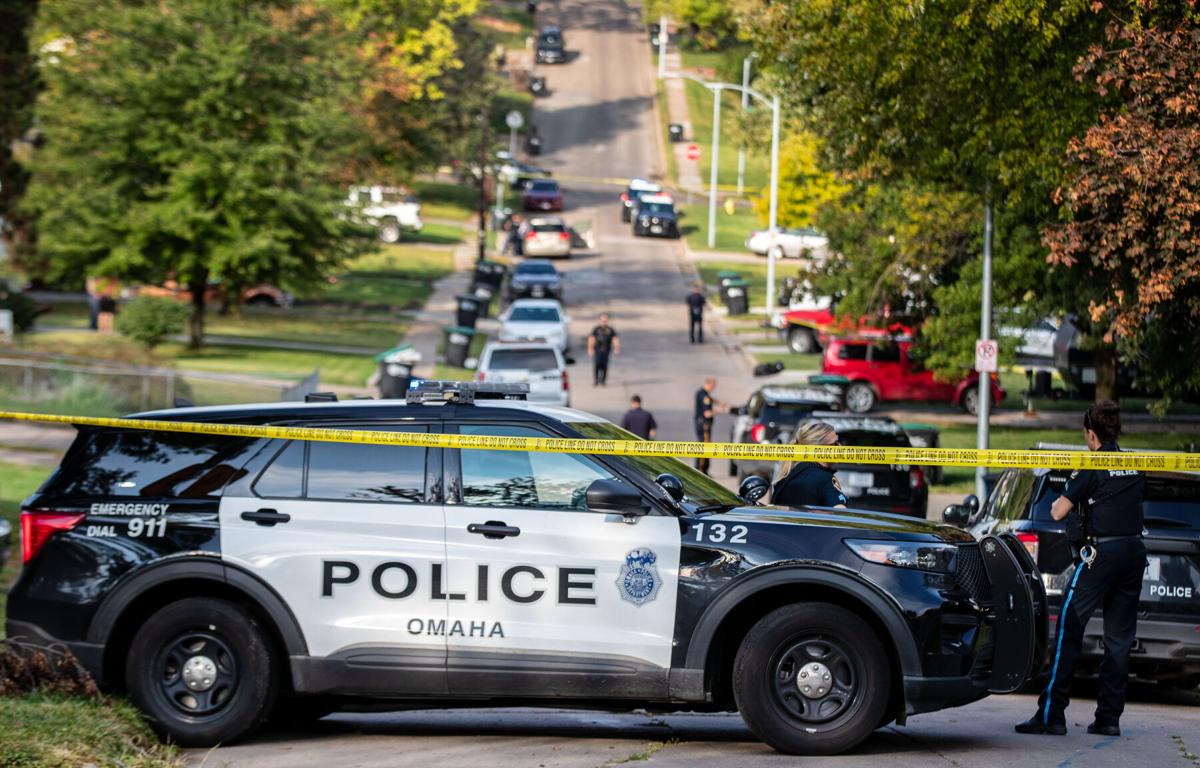 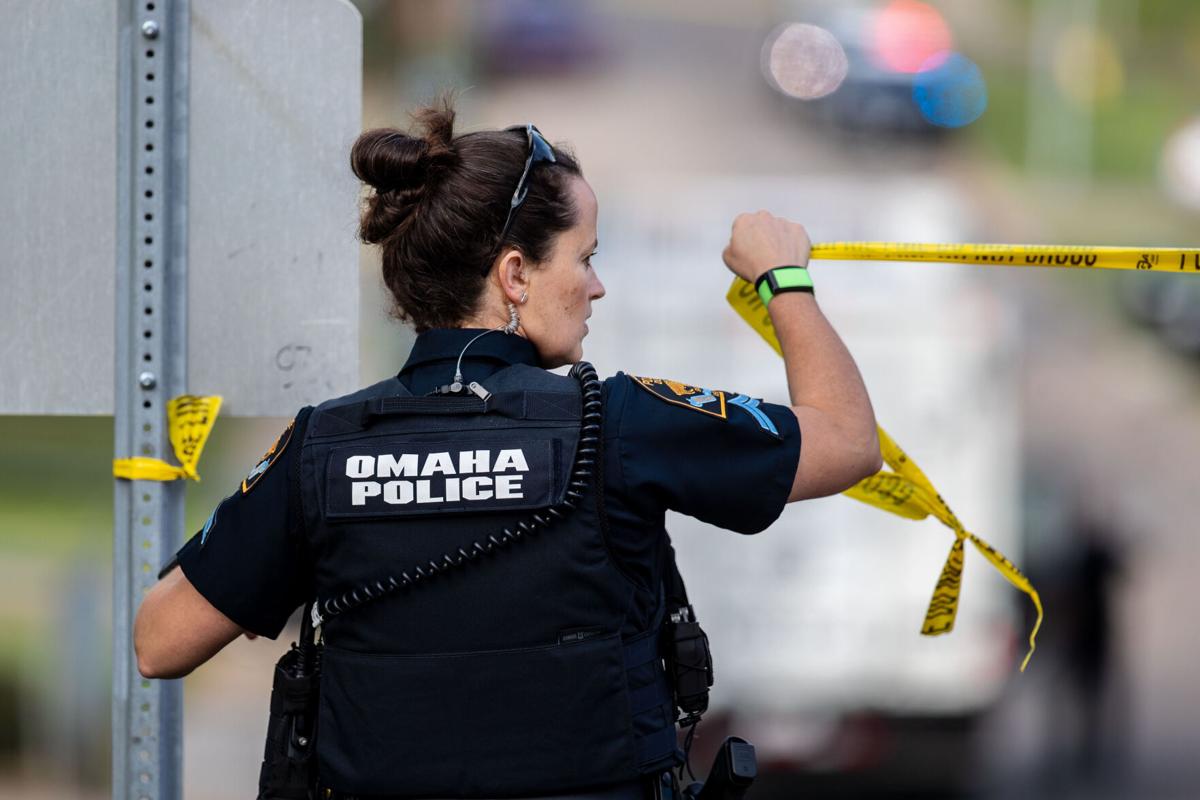 An Omaha police officer puts up security tape to block Pratt Street on Thursday as officers investigate a shooting death at 6118 Pratt St.

A Creighton University baseball administrator was found fatally shot Thursday morning in the yard of a home near 61st and Pratt Streets.

Christopher Gradoville, 37, died from multiple gunshot wounds in the yard of the home, authorities said.

Gradoville was the director of baseball operations at Creighton. He joined Creighton’s baseball staff as its director of operations in the fall of 2020. The former Omaha Bryan standout played for the Jays from 2004 to 2007.

Omaha police officers went to the home, which is about eight blocks north of Maple Street and eight blocks south of Ames Avenue, at 7:55 a.m. after receiving a report of gunshots in the area.

Later, Omaha police said they had arrested Ladell Thornton, 43, on suspicion of first-degree murder, use of a weapon to commit a felony and possession of a firearm by a prohibited person.

Thornton has an extensive criminal record, including convictions for negligent child abuse and theft. Most recently, he was charged with assault by strangulation or suffocation and was released on bail in late July from the Douglas County Jail.

Gradoville was part of head coach Ed Servais’ first team in 2004, helping lead the Bluejays to NCAA Regional appearances in 2005 and 2007.

In a tweet Thursday afternoon, Creighton officials said the university community “is absolutely devastated by the death of Chris Gradoville. Chris represented the very best of what it meant to be a Bluejay.”

The Creighton community is absolutely devastated by the death of Chris Gradoville. Chris represented the very best of what it meant to be a Bluejay. He was an alumnus, former standout baseball player, and the volunteer director of baseball operations.

Thursday afternoon, the Rev. Daniel Hendrickson, president of Creighton University, gathered with Servais and athletic director Marcus Blossom to share the news with the baseball team and staff.

“Having Chris as a member of our staff over the last 18 months was tremendous because he was a such a great man and a great teammate,” Servais said in an emailed statement. “Whether you were a player, teammate or fellow staff member that needed a hand, Chris was one of the first guys to step forward.”

Gradoville graduated in 2007 with degrees in marketing and business. He was selected in the 24th round of the Major League Baseball draft of 2007 by the Texas Rangers. He spent four seasons in the Rangers organization, reaching Triple-A (Oklahoma City) during the 2010 season.

After professional baseball, Gradoville spent time in Omaha and Spokane working in sports performance, specializing in treating sports injuries. He was the owner of Tactical Training Solution, LLC, which trains first responders in fitness and health. His biography said he and his wife, Nikki, met while he was playing for the Spokane Indians minor-league baseball team.

“One quality of his that I admired was the loyalty Chris held for Creighton University and the Bluejay baseball program,” Servais said. “There were other opportunities for Chris to become a coach, but he only wanted to be a Bluejay.”

At Bryan High, Gradoville lettered three years in baseball and once each in basketball and football. He was honored his senior season as second-team all-metro, first-team all-division as a designated hitter and second-team all-state as a catcher.

WATCH NOW: Bruce Miller sits down to talk with Oscar nominee Diane Warren about her success

A 19-year-old Papillion man was taken into custody Thursday morning in connection with a fatal shooting earlier this month in a Westroads Mall parking lot.

"It's just beyond belief that somebody could be carrying on and meet their end in this manner," Douglas County Attorney Don Kleine said.

Chris Gradoville was remembered at a prayer service Monday night as a man who lived life large but with faith, who had a heart for people. A celebration of life will be held Thursday.

A woman who was shot Thursday evening at Standing Bear Lake suffered wounds that are not considered life-threatening, Omaha police said Friday.

Authorities have determined that the same gun they say Ladell Thornton used to kill Christopher Gradoville in September had been fired in an April shooting incident.

The time from when Christopher Gradoville arrived at a house near 61st and Pratt Streets to when he lay dead was just 66 seconds, an Omaha detective said at a preliminary hearing for Ladell Thornton. 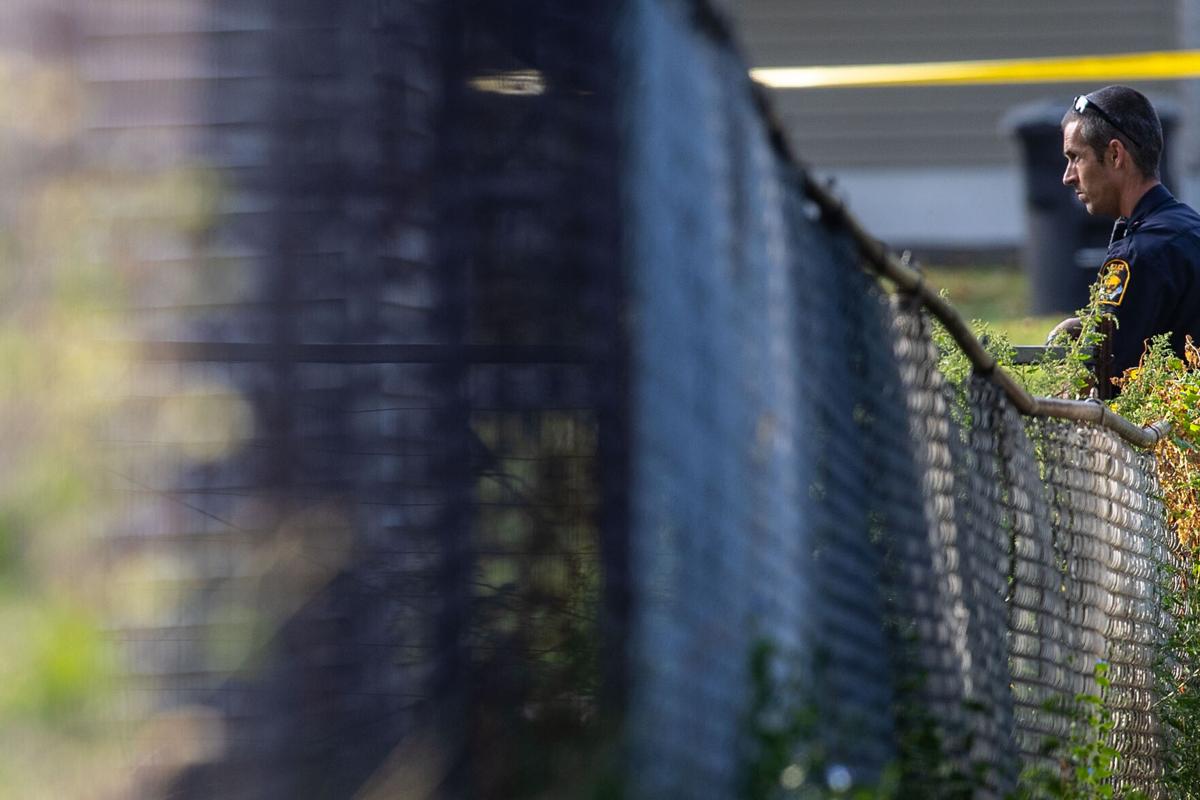 An Omaha police officer puts up security tape to block Pratt Street on Thursday as officers investigate a shooting death at 6118 Pratt St. 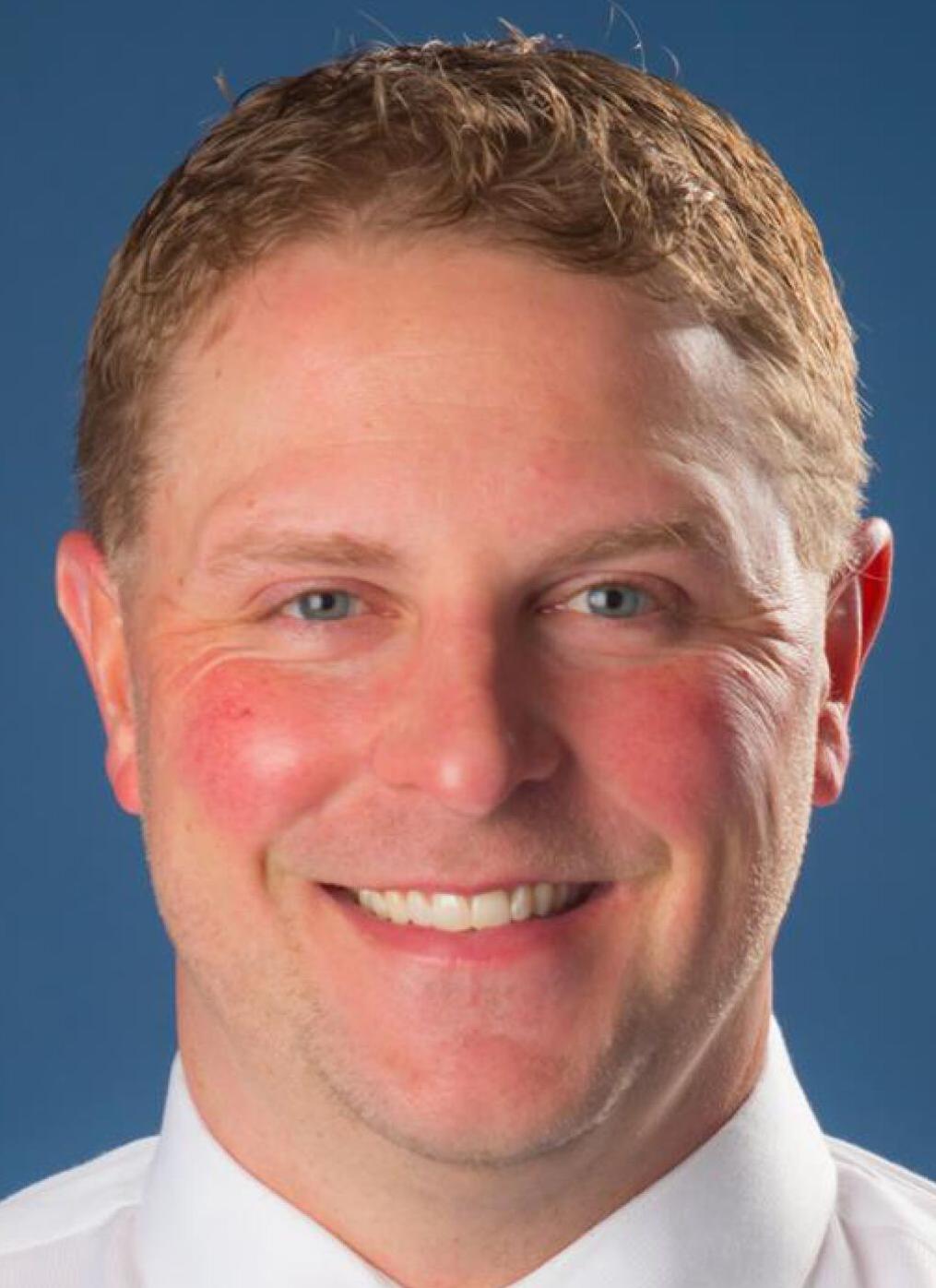 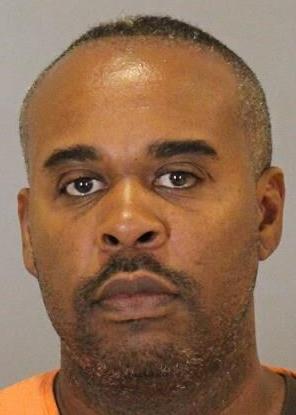