The Douglas County Board bid a glowing, bipartisan farewell to longtime Sheriff Tim Dunning on Tuesday and appointed his recommended successor to complete Dunning’s term.

Dunning will retire at the end of December after 26 years as sheriff. At age 71, he has said he is stepping down because he is growing tired and has “lost the spark.” The County Board voted Tuesday to appoint Chief Deputy Tom Wheeler as interim sheriff for the two years remaining in Dunning’s term.

“I have to tip my hat to what I think has been a very impressive 26-year run that you have had,” said County Board Chair Clare Duda, noting that he has been on the board since before Dunning was first elected. “I have been a fan of yours since you first ran for office. ... I’ve been impressed with what I think has been a quantum leap forward in the professionalism and development of the Sheriff’s Office.”

Board member Jim Cavanaugh praised Dunning for what he called “a stellar career in public service.”

“What you have done for public safety and law enforcement here, it will stand the test of time,” Cavanaugh told Dunning. “And the fact that you’re a Republican and I’m a Democrat has never played the slightest part in any of our dealings. And I think that’s a credit to the fact that you just did the job. There’s no way to be a Democrat or Republican county sheriff, there’s just a way to get the job done.”

Dunning thanked the board. He said that after his first election in 1994, Douglas County Engineer Tom Doyle told him, “You’re not just a Republican now; you’re the sheriff for all the people.”

“I kind of kept that conversation in mind all my years,” Dunning said. “What’s the cliché? Elections are like war, and when the war is over ... I was trying to be everybody’s sheriff.”

He told the board: “It’s been a great ride.”

Wheeler, 53, has been chief deputy sheriff since 2013. He has worked for the Sheriff’s Office since 1992, when he was hired by Dunning’s predecessor, Richard Roth. Wheeler said Tuesday that he doesn’t expect to run for sheriff in 2022.

“At that time, I’ll be past my full retirement and as we speak today I’d be retiring,” Wheeler said. “A lot can happen in two years, so I suppose things could change, but that’s where I’m at today.”

County Board Member Mary Ann Borgeson, who had supported the mobile command center funding, said she wants to use the $1.85 million for mental health services instead.

During his induction ceremony in Kearney, Dunning was praised for his work establishing a K-9 unit, a SWAT unit and a modern crime lab in Douglas County.

Law enforcement officials from Omaha, Kearney, La Vista and the Douglas County Sheriff's Department were among those Wednesday condemning a Minneapolis police officer's actions in the deaths of George Floyd.

Calls such as burglaries, where there's no evidence to be collected, or noninjury hit-and-run accidents where the run vehicle is gone, will be referred for telephone reports.

The Nebraska FOP says privacy concerns shouldn't keep first responders from knowing that information so they can protect themselves and prevent spreading the virus.

A small tweak to Nebraska’s Constitution that voters approved this month could have a big impact in bringing redevelopment to economically distressed Omaha neighborhoods. 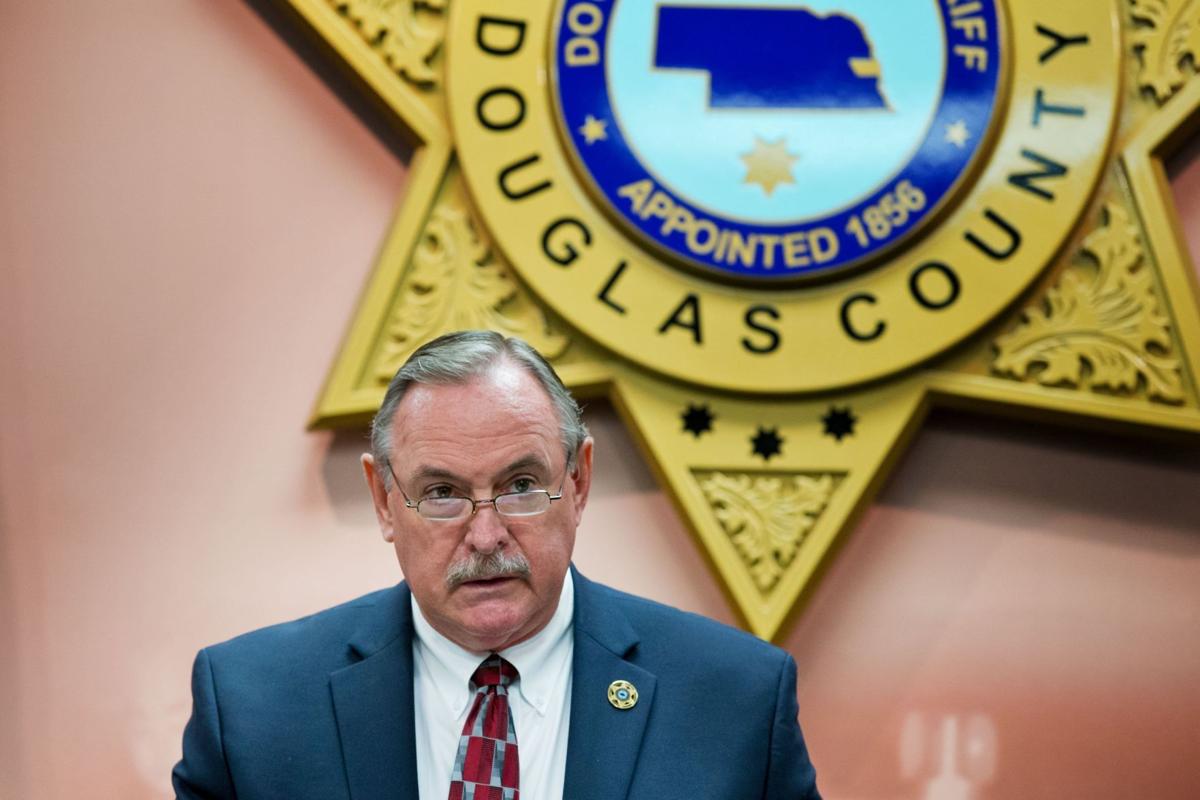 Tim Dunning told the Douglas County Board that his 26 years as sheriff have “been a great experience, and I thank you for your cooperation.” 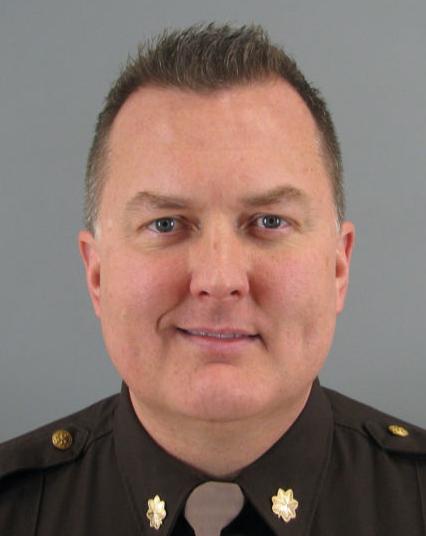