The family of Jake Gardner has called for the release of the transcript of the grand jury investigation that resulted in Gardner’s indictment in the May 30 shooting death of James Scurlock.

In a statement released Thursday, Gardner’s family disputed the indictment and statements by special prosecutor Fred Franklin, who led the grand jury probe.

Gardner, 38, a downtown bar owner, killed Scurlock, 22, after Scurlock jumped on his back while Gardner held a handgun. Scurlock was downtown during protests over the death of George Floyd at the hands of Minneapolis police.

A recent revision to state law allows officials to release a grand jury transcript and exhibits only in cases in which a grand jury reviewed the death of a person in police custody and returned no indictments.

The response from Gardner’s family comes after Franklin announced Tuesday that he had received the death certificate for Gardner, who killed himself in Oregon on Sept. 20 after the indictment.

Franklin defended his handling of the case, outlining his view of why the 16 grand jurors arrived at the charges they did: manslaughter, weapon use, attempted first-degree assault and making terroristic threats.

The Gardner family’s statement, which was sent to KETV, takes issue with Franklin’s comments from earlier this week, arguing that Gardner did not make terroristic threats and that his father, David Gardner, did not commit assault.

“Lightly pushing a rioter and telling them to leave the area after they break more windows is not an assault,” the statement said.

The confrontation between David Gardner and the protester began when he twice shoved a young man who was filming someone about to vandalize another business, leading to the deadly confrontation involving the Gardners, Scurlock and his friend Tucker Randall, who had shoved David Gardner to the ground.

The family wrote that David Gardner, 69, weighed 140 pounds at the time of the fatal encounter and was undergoing a second round of chemotherapy.

That evening, the Gardners and others gathered with weapons inside The Hive, one of Jake Gardner’s two adjacent bars in the Old Market. Franklin suggested that they were hoping that looters would break into the bars so they could “light them up.”

The Gardner family disputes that Gardner used that phrase.

During the confrontation outside the bar, Gardner fired what he called two warning shots. Franklin disputed the notion that the shots were warning shots — and the grand jury charged Gardner with attempted first-degree assault.

The family’s statement said Gardner fired only one warning shot.

“He was armed with a handgun, and a shotgun containing non lethal ammunition as was his right” under the law, the statement said.

Gardner’s business was his life and livelihood, his family said.

“Any nightclub or bar owner knows that violence is horrible for business,” they wrote. “He never would have destroyed that reputation by committing an act of violence except as an absolute last resort. Jake Gardner acted appropriately to defend his own life.”

The family’s statement alleges that Franklin had an agenda.

“His true motives may never be known,” they wrote. “Racism, Political ambitions, taking down a Trump supporter? Only Franklin knows the true motive for the hatred in his heart.”

The family ended its four-page statement with the words “Semper Fi,” a Latin phrase that means “always faithful” or “always loyal.”

It is the motto of the Marine Corps. Gardner was a former Marine.

Justin Wayne speaks on behalf of Scurlock family after a grand jury decided on four indictments against Jake Gardner.

Could Jake Gardner have been captured before he killed himself?

The delay in seeking Gardner's arrest has prompted some to question whether Gardner might still be alive if the delay hadn't occurred.

“Never have we had a prosecutor so cowardly dehumanize and demoralize a victim,” James Scurlock II said. Douglas County Attorney Don Kleine fired back, saying he doesn’t consider Scurlock a victim.

Jake Gardner, 'shook up' by indictment in James Scurlock's death, kills himself

Jake Gardner — awaiting arrest after a grand jury in Omaha indicted him — shot himself outside a medical clinic in suburban Portland, Oregon, two law enforcement officials told The World-Herald.

The controversy over the party’s resolution illustrates the challenge faced by the state Democratic Party as it tries to appeal to both progressive and moderate voters.

The statement ends by saying that the organization, which represents 10,000 members, endorses Kleine to run again for Douglas County attorney in 2022, regardless of his party.

Omaha mayor, police chief, others back Don Kleine after criticism from Nebraska Democrats

Omaha Chief Todd Schmaderer issued a statement expressing support for the Douglas County attorney, who was accused by the state party of perpetuating 'white supremacy.'

A resolution passed during a meeting Saturday of Nebraska Democrats criticizes Douglas County Attorney Don Kleine for his comments about an Omaha man fatally shot during a Black Lives Matter protest.

Editorial: We need to know more about the Gardner-Scurlock investigation

As much information and transparency as possible is critical to building whatever slim bridge is possible toward civic understanding of this tragedy.

From World-Herald Executive Editor Randy Essex: "This has been a complicated, painful and nuanced case, but this much is certain: Throwing bombs on social media will not move us toward a more equitable society."

A sex offender told a Douglas County District Court judge this week that the court should consider castration as a potential penalty for his crime.

The world's quickest jury gathering? This Omaha case is in the conversation

Increasing COVID-19 cases have led court officials to ask that the Nebraska Supreme Court allow the Douglas County Courthouse to scale back to partial shutdown mode. 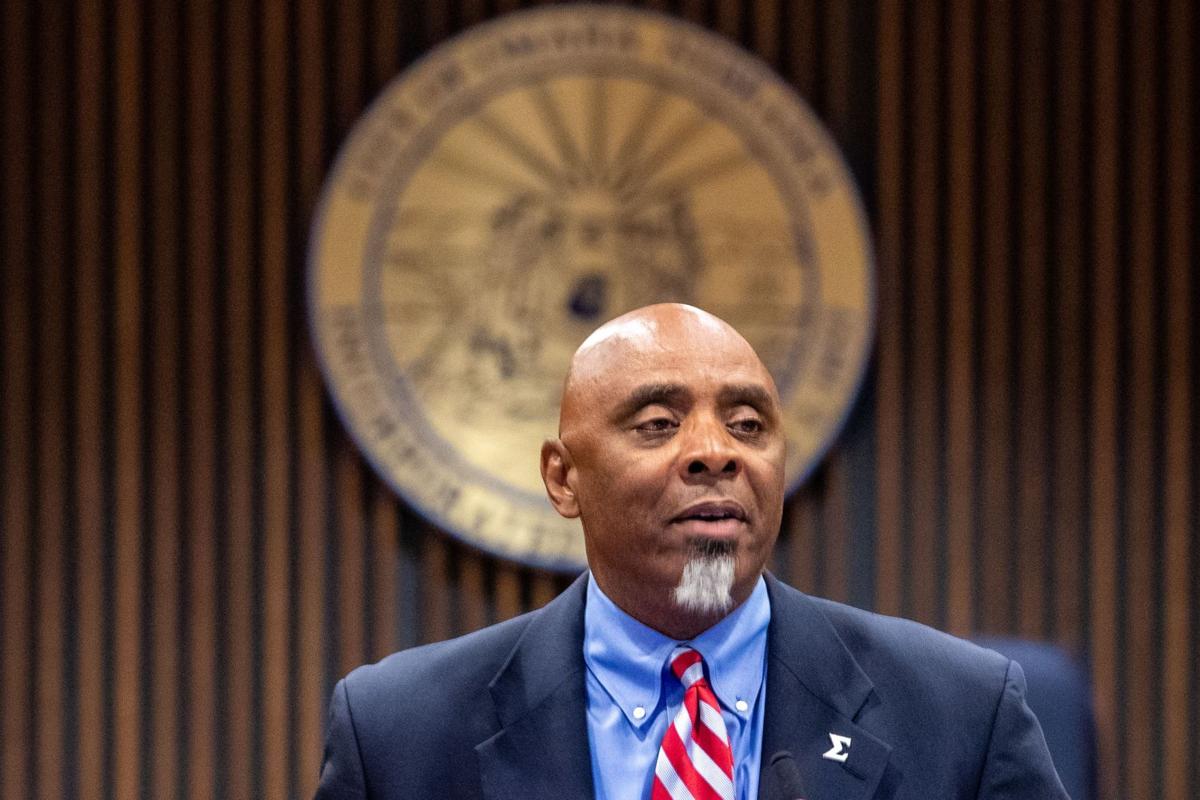 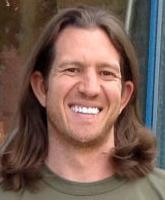 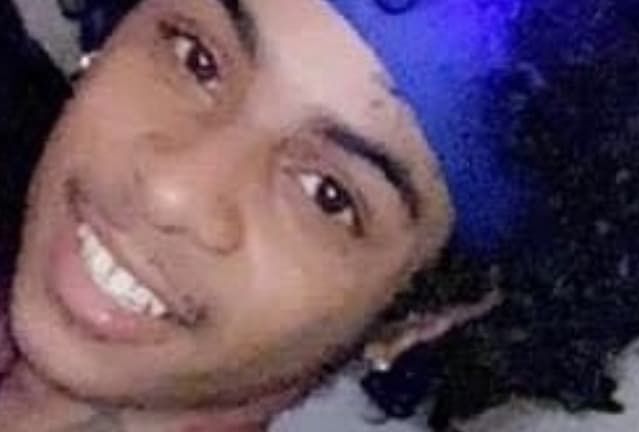