A 29-year-old man driving a forklift caused more than $10,000 in damage to part of the front wall of the Rose Theater.

Omaha police went to the theater, at 20th and Farnam Streets, just before 5 a.m. Friday and found a forklift that was still running and stuck in the wall.

Officers saw a man walk from away the forklift, step under the front of the lift and then walk west on Farnam, away from the building. The man was covered in mud and showed signs of intoxication.

Less than an hour later, the man’s blood alcohol content was measured at .173.

Officers arrested the man and booked him into jail. He later was charged with driving under the influence, criminal mischief and theft by unlawful taking.

Officers determined that the forklift had been driven over a 3-foot-tall concrete bollard on the left side of the building’s corner, destroying it. The front forks struck the exterior and interior walls of the theater.

The hire comes at a challenging time for Nebraska Shakespeare, which canceled its shows this year and has faced criticism for its handling of diversity issues.

Between early August and late last week, police across Omaha issued more than 800 citations during an investigation into unlicensed vehicles across the city.

A rumor that a gecko belonging to a science class had been killed by a student resulted in Omaha police being called to Millard Middle School to investigate whether a girl had assaulted a classmate. 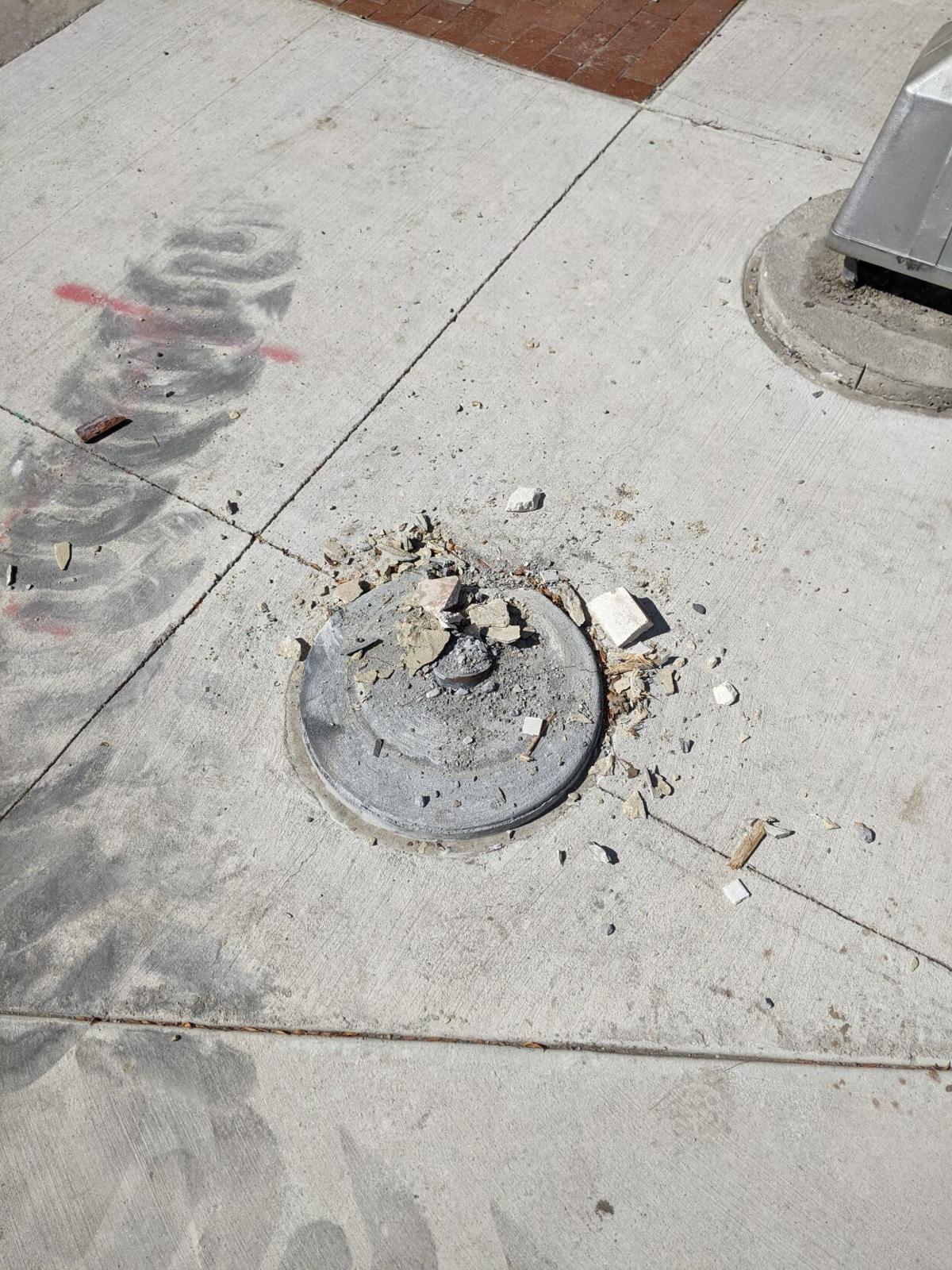 A man destroyed a concrete bollard as he drove a forklift near 20th and Farnam Streets. The forklift also damaged the wall of the Rose Theater. The man has been charged with driving under the influence, criminal mischief and theft by unlawful taking. 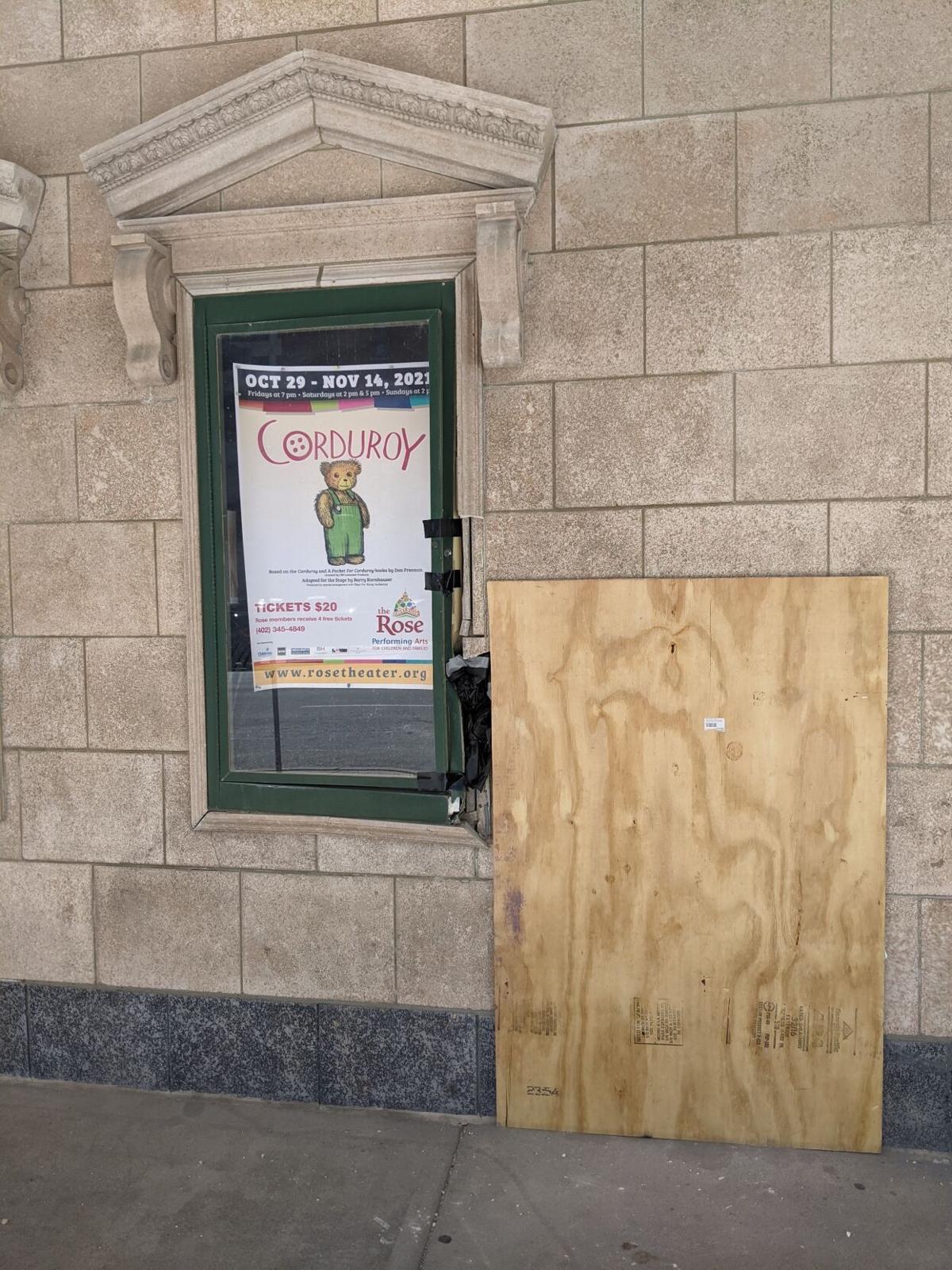 A man driving a forklift damaged a wall of the Rose Theater. The man later was charged with driving under the influence, criminal mischief and theft by unlawful taking.