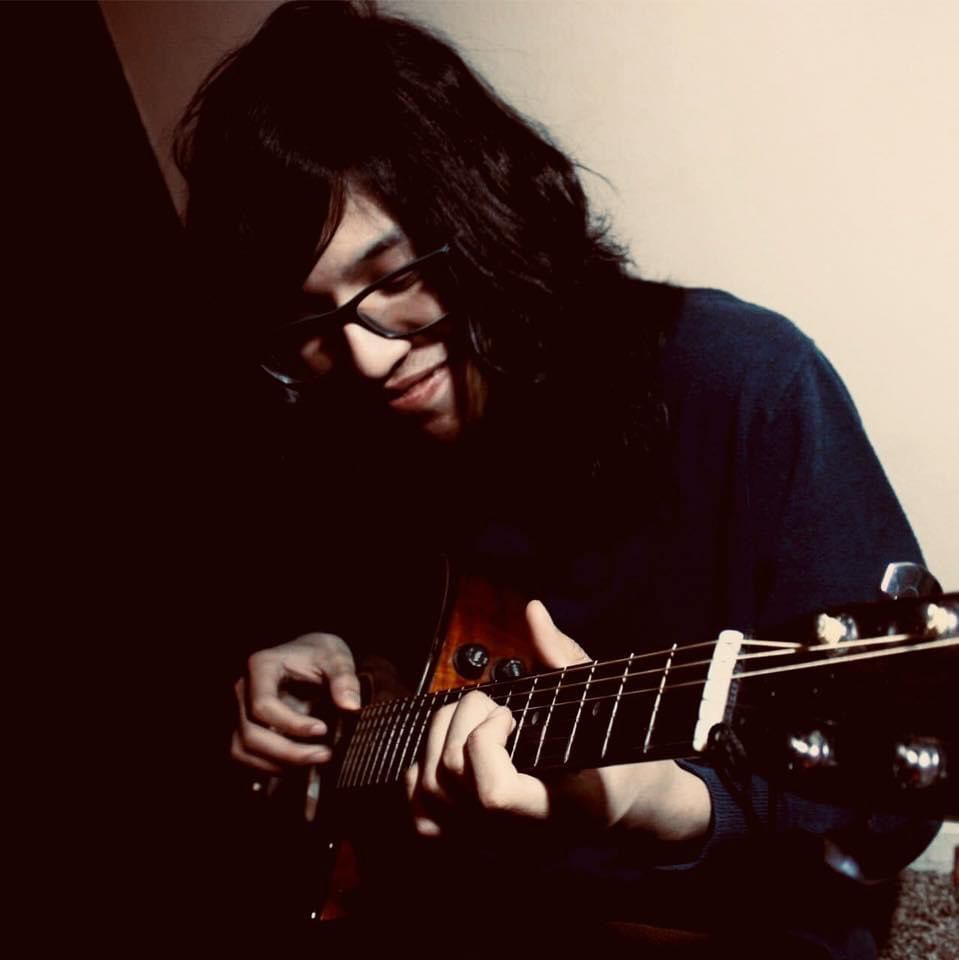 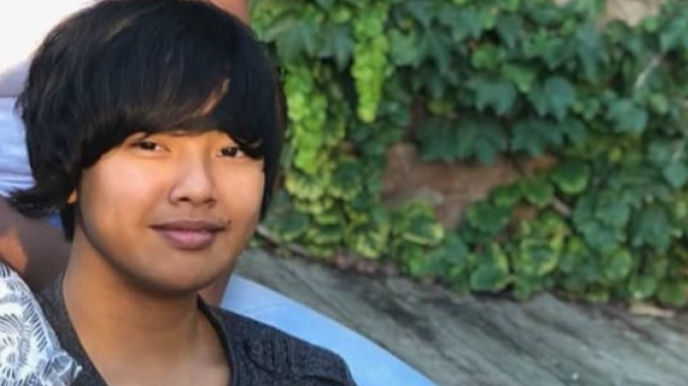 Nathan Pastrana moved to Bellevue from his family’s southern Texas home a couple of years ago to strike out on his own, pursue his love of music and be with friends.

He had picked up his mother’s old garage band rhythm guitar at about age 14 and taught himself to play. By the time he was 20 and living in Bellevue, Pastrana was ripping classic riffs from his idol Jimi Hendrix’s songs and writing and playing his own songs.

“He didn’t know exactly what he wanted to do, but he knew it had something to do with music,” said his mother, Angela Pastrana. “That was his dream. That was his passion, and there was never a day when you did not see Nathan playing his guitar.”

Pastrana and Ryan Helbert, 28, were killed in the shooting.

Zoey Lujan, 18, was in critical but stable condition at the Nebraska Medical Center, a family spokeswoman said Tuesday afternoon.

“She suffered multiple injuries and is fighting hard,” according to a GoFundMe page. “She is receiving wonderful care and our family is hopeful she will pull through, but she will have a long recovery.”

Angela Pastrana described her son, Nathan, as humble, very kind, “literally like one of those kids that would never hurt a fly.”

Nathan Pastrana was born in the Rio Grande Valley town of San Benito, Texas. His family lived in Bellevue for a while a few years ago while his mother was married to a man in the Air Force, before returning to Texas. Growing up, Nathan Pastrana gobbled up books, going through the Diary of a Wimpy Kid and Harry Potter series along with other fiction, then moving on to nonfiction books as he grew older.

“He loved to read,” Angela Pastrana said. “He was very smart, although at times, he would make himself seem not so smart, just because of the way our society is.”

Nathan Pastrana kept in touch with his friends in Bellevue, and after graduating from high school decided to move to Nebraska.

“Literally you blink your eyes and you miss it, that’s how small our town is, and there isn’t a lot to do there,” Angela Pastrana said. “That was his thinking of leaving the valley and pursuing his dream of writing music.”

She had encouraged him to strike out on his own but told him he couldn’t live on music alone; he needed a day job to support himself. Nathan Pastrana worked in the electronics department of a Walmart store and then at the Sonic restaurant to pay the bills and support his music.

His roommate in Bellevue was his best friend, James Farrell, whose Nebraska family treated Pastrana like another son, his mother said. From social media posts, it was clear that Pastrana had a community with fellow musicians and music lovers as well as co-workers.

Angela said she was amazed at the outpouring of love she has heard from people in Bellevue who knew him, and she thanked the community for its support.

His mother wonders if she hadn’t pushed him to be independent, maybe he wouldn’t have left Texas. Maybe he would still be alive today. But people have to live their own lives, she said, and no one could have foreseen that he would have become a victim in a mass shooting.

Angela Pastrana said she doesn’t hate the person who killed her son.

“I always taught Nathan not to hate,” she said. “Hate is too much of a burden, too much to carry, too much work. ... I’m still trying to process all of that. I don’t wish him harm. I just want him to pay for what he did to Nathan, and Ryan, and to the others. I want justice.”

Roberto C. Silva Jr., 23, who was charged in the Saturday night shootings, was ordered Tuesday to be held without bail.

Angela Pastrana used to tell her son that he was going to be a superstar. Nathan Pastrana hadn’t found a band to mesh with in Bellevue but had played a few original songs at a solo gig.

He won’t get to play his music for the world, so his mother is now trying to make a public music page so people can hear some of what they missed.

Lujan loves her co-workers and her job at the Sonic in Bellevue.

She often came home from work with stories to share, her family said on a GoFundMe fundraiser page.

Lujan graduated from Bellevue East this year. She is a student at Metropolitan Community College, the fundraising post said.

Lujan comes from a close-knit family and enjoys spending time with her dog, Simon.

Her family said donations will help while Lujan is hospitalized. More important, relatives said, are people’s prayers. They’re also sending their thoughts and prayers to the other victims and their families.

A GoFundMe page has been established for all four victims of the shooting.

'It was almost like we were saying goodbye': Sonic workers ate together before shooting

The night before a gunman shot four Sonic Drive-In workers, killing two of them, the workers and three friends ate what turned out to be a last meal together.

Columbus man in serious condition after being shot in Council Bluffs

A 24-year-old Columbus man shot in Council Bluffs Wednesday was taken to an Omaha hospital in serious condition.

Jim McFarland was a walk-on for the Huskers as a tight end and became a starter in the 1968 and 1969 seasons. 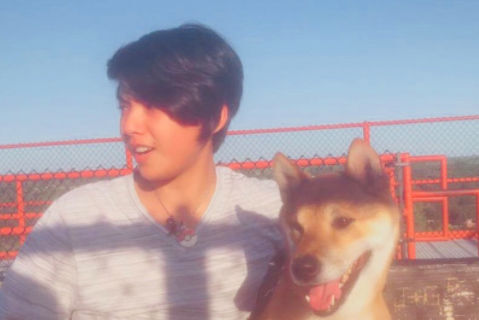 Zoey Lujan’s family said she enjoys spending time with her dog, Simon. Lujan is in critical but stable condition after being wounded Saturday night in a shooting at the Sonic Drive-In in Bellevue.