Authorities have arrested a Nebraska sex offender they say was responsible for the brutal 1983 slaying of an Iranian exchange student at the University of Nebraska at Omaha.

Bud Leroy Christensen, 67, is being held in the Douglas County Jail awaiting transport to Pottawattamie County on a first-degree murder charge.

Christensen was taken into custody Friday and appeared Tuesday in court, where he waived his rights to contest extradition.

He would have been 30 years old at the time of the slaying, which shocked the UNO, Omaha and Iranian communities.

Fishermen found the naked body of Firozeh Dehghanpour, who was in her mid-20s, on Aug. 14, 1983, under a bridge over Pigeon Creek north of Council Bluffs.

She last was seen about 9:30 p.m. the previous night when she left the UNO campus, according to World-Herald reports from the time.

An autopsy found that Dehghanpour had bled to death from several cuts to her throat and four abdominal stab wounds. She also had been beaten.

Pottawattamie County sheriff’s deputies had said Dehghanpour died elsewhere and that she was not “sexually attacked.”

Omaha police detectives at the time suspected that Dehghanpour had been killed by someone she knew because her personal belongings and papers were with her body.

“If she’d been grabbed off the street,” Officer Gregory Thompson said at the time, “you’d think she would have dropped all that stuff.”

Investigators tested blood and hair found on the bridge railing and crime scene. They determined that some of the blood wasn’t Dehghanpour’s, but the hair was hers.

In the month after the slaying, detectives interviewed Dehghanpour’s acquaintances and took fingerprints and hair samples from more than 100 UNO students of Middle Eastern descent. The effort yielded nothing.

Some suspected the killing had political overtones because of the unrest in Iran at the time, but at least one official dismissed that idea.

Martin, a UNO business student in the early 1980s who was friends with Dehghanpour, had called the Omaha and Council Bluffs Police Departments over the years to urge them to continue to investigate Dehghanpour’s slaying.

When Martin talked to Council Bluffs police about six months ago, he was rerouted to Doty.

“I was born in 1983. I wasn’t familiar with the case and didn’t know anything about it until he brought it up,” Doty said Wednesday. “Reading the reports, we still had evidence, and I thought maybe this could benefit from DNA technology we had today.”

Martin, who moved out of the Omaha area after he graduated from UNO and now lives in Nevada, said Doty called him back last week and told him he had identified Christensen as a suspect.

“I was overwhelmed. I went into shock. I couldn’t believe it,” said Martin, who’s 62. “It kept gnawing at my stomach. I was upset about this for a long time. I just kept trying to push it over the years.”

Martin said he doesn’t know Christensen and had never heard the name.

Martin said Dehghanpour was a brilliant math student. He said the UNO community and her family in Iran were shocked and devastated to hear of her death.

Martin recalled that when he went to Dehghanpour’s residence, she fixed Persian tea for everyone.

“Everything about this young woman was grand. She was destined for wonderful things in her life. She was the best,” he said. “All the students were in admiration and awe at her math skill sets.”

Christensen is listed on the Nebraska Sex Offender Registry as a lifetime offender. He has at least three sex crime convictions — one first-degree sexual assault from 1972 involving a minor and two others from a 2014 case involving an adult.

In the most recent sexual assault case, Christensen pleaded guilty to attempted second-degree sexual assault and first-degree false imprisonment. He was sentenced to 10 years in prison and released in May 2018.

He also was convicted in 1999 of possession of a firearm by a felon.

A state law passed in 1997 says that sex offenders “shall” submit their DNA samples and pay a fee to have officials collect that DNA. The law was broadened in 2010 to include all convicted felons.

Martin now is petitioning UNO to issue a posthumous degree to Dehghanpour, 38 years after her slaying.

“This woman did not get her degree yet traveled thousands of miles and sacrificed so much to move to the next level of life,” Martin said. “That’s the least we can do for her, from the students of UNO, to say, ‘You will not be forgotten.’ “

Bud Leroy Christensen, 67, has been charged with first-degree murder in the 1983 slaying of Firozeh Dehghanpour, a UNO student from Iran. 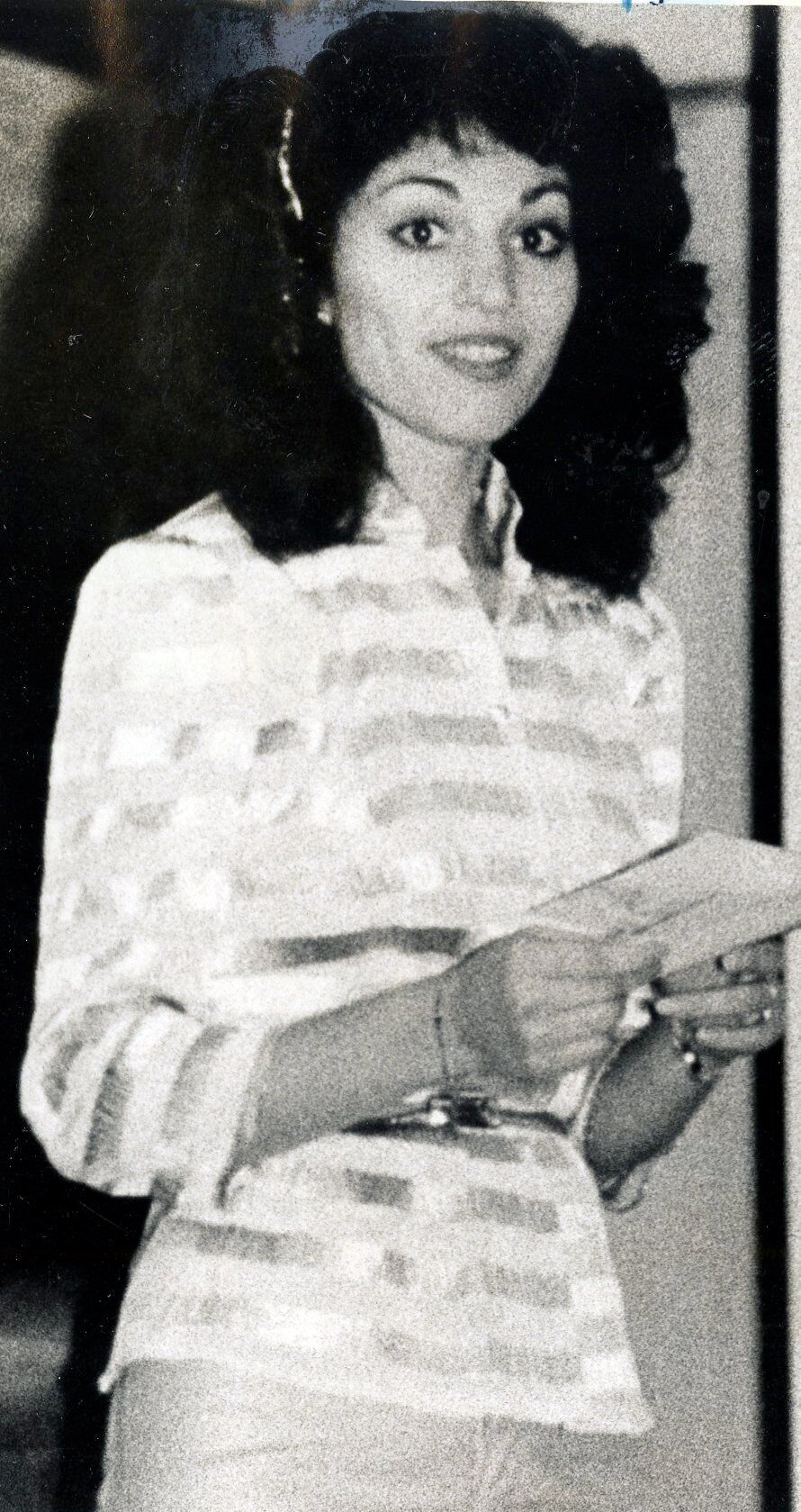 “Everything about this young woman was grand,” a friend of Firozeh Dehghanpour said. “She was destined for wonderful things in her life. She was the best.”