North Omaha community leaders and Omaha police plan to work together to make sure the large crowds that gather early in the morning in area parking lots disperse before violence occurs.

The topic arose during the weekly Zoom meeting of the community group Omaha 360.

At 3:20 a.m. Sunday, Jazsmine Washington, 19, was found with gunshot wounds in a parking lot near 24th and Grant Streets. She was taken in extremely critical condition to the Nebraska Medical Center, where she died.

Four other people also were wounded by gunfire at the scene.

Omaha Police Chief Todd Schmaderer told meeting participants that he expects to increase the police presence in certain areas and may have two police helicopters in the air at the same time to help monitor crowd sizes.

“Our goal is to make the environment safe for crowds to operate in,” he said.

Investigators have determined that Washington was not a target of the shooting, Schmaderer said.

Even when everyone in a large crowd is peaceful, he said, innocent people can be hit by gunfire if a shooter’s intended target is present.

LaVonya Goodwin, president of the North 24th Street Business Improvement District, said more than 23 property owners in the area, including churches and businesses, have put up “Closed property” signs. But the signs, she said, have not deterred large crowds from gathering early in the morning.

The gatherings sometimes are accompanied by people racing by or blaring music over their car speakers, Goodwin said.

Schmaderer said he realizes police have a role in breaking up the crowds, but said, “We would like to address this as a collective partnership.”

Goodwin and others said they would help recruit people to break up the early morning gatherings. Omaha Police Capt. Keith Williamson, who oversees the department’s northeast precinct, said it’s more effective if community leaders would tell people in the crowds that it’s time to go home instead of having officers say the same thing.

“This is not overpolicing,” Goodwin said. “This is not people telling us we can’t be in our community. It’s trying to respect the businesses.” 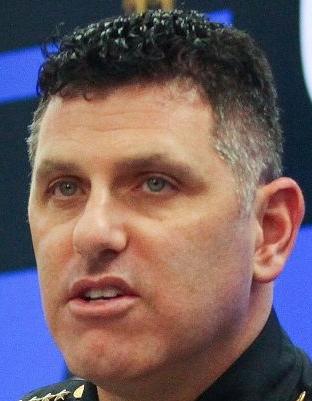 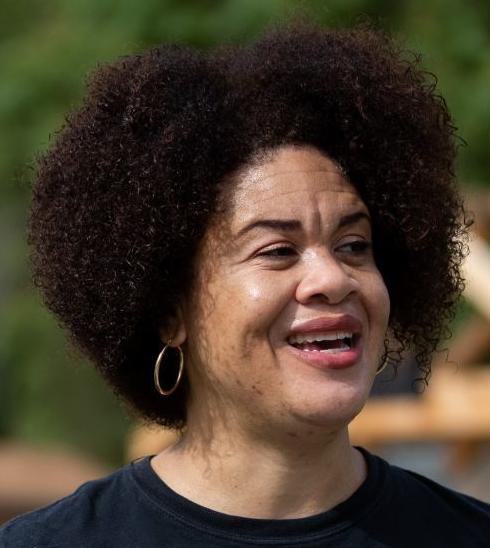