A 24-year-old Omaha man accused of fatally shooting two men near 24th and Emmet Streets in March was ordered Monday to stand trial.

Mabior M. Mabior is being held without bail on two counts of first-degree murder and two counts of use of a firearm to commit a felony. Nyamal Both, 24, has been charged with being an accessory to a felony. She also was ordered to stand trial.

When police arrived at the shooting scene, witnesses told them that Mabior may have been involved. Omaha Police Detective Mike Young said Monday that video surveillance from nearby Lothrop Elementary showed the shooting from a couple of different angles. The footage showed three people walking down the street, including a man wearing red clothing who police said was Mabior. The man in red shot the two others, Young said, before kneeling next to their bodies and checking their pockets.

The video, Young said, then showed the man police suspect was Mabior and two other men running to a nearby vehicle and getting inside.

Later on March 27, the car was stopped by Omaha gang unit officers. In the car were Mabior and a magazine from a 9 mm handgun, Young said. The stamp on the bullets in the magazine matched the eight shell casings found at the scene of the shooting, Young said.

During an interview with Both, the driver, she first said she didn’t know the men who had gotten into her car, but later said Mabior was one of them. She told police that she had let Mabior use her cellphone to call his girlfriend. Young said police went through the phone and found the record of the call.

Young said Mabior gave conflicting stories when he was interviewed by police. First, Mabior said he had left the area before the shooting occurred. Later, Young said, Mabior told investigators that the two men who were shot had stolen his cellphone.

Mabior’s cellphone later was found in another car parked near a home where the men had attended a party, Young said.

Adam Hawhee, who faces multiple charges — including possession of child pornography, is in custody in Douglas County.

Six men have been sentenced in federal court for their involvement in a Mexican drug-trafficking organization that did its business out of a South Omaha restaurant. 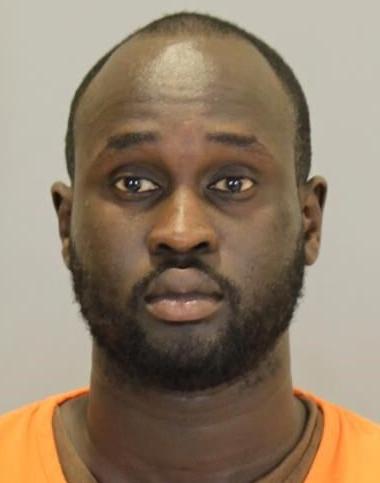 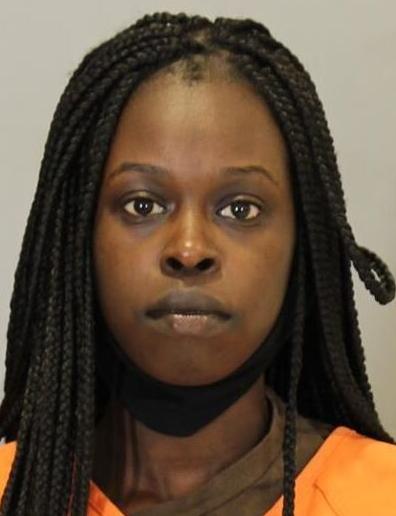