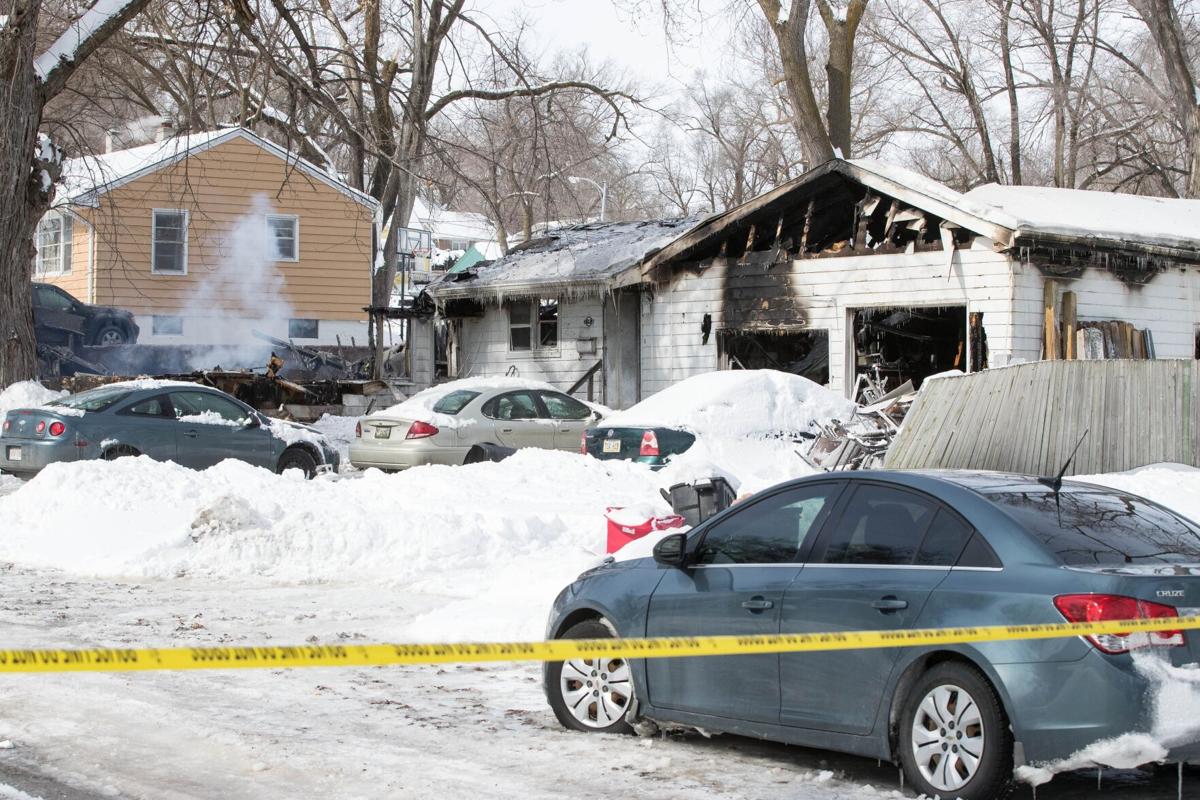 Carl Bohm set fire to his home near Himebaugh Avenue and North 39th Street in February 2019. His wife and daughter were injured, and his wife died in October from her injuries, according to authorities. 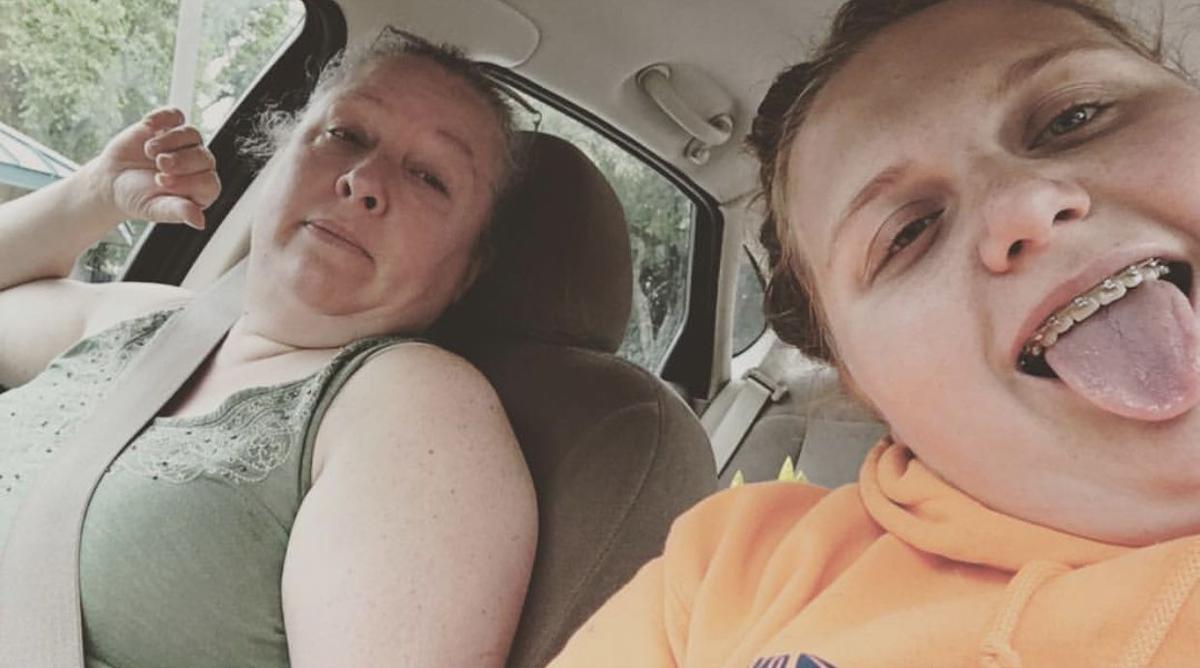 An Omaha man who set fire to his family’s home, critically injuring his wife, which led to her death years later, pleaded guilty to two felony charges Wednesday.

Carl Bohm, now 68, pleaded guilty to first-degree arson and attempted first-degree assault. He faces a maximum of 70 years in prison when he is sentenced in February.

“I will hurt you more than you ever will know,” Amanda Bohm has recounted that her father said before he flicked a lighter onto a puddle of gasoline on the garage floor.

Amanda, then an Omaha North High senior, suffered second-degree burns. Her mother, Janet Franks-Bohm, was required to have at least 30 surgeries to repair third-degree burns that covered more than 60% of her body.

Franks-Bohm died in October, and a coroner in Colorado concluded that her death was directly related to the injuries she suffered in the fire. Because of that, she is recorded in police records as one of the 32 homicides in 2021. She was 59 years old.

Bohm has faced charges of arson and two counts of assault since July 2019, when he was released from the hospital. The start of his trial had been delayed until Monday, as prosecutors considered upgrading charges after learning of Franks-Bohm’s death.

Douglas County Attorney Don Kleine said his office met with Franks-Bohm’s family, and they wanted to reach a plea deal so that no one would have to testify at trial and without restarting the process to add a murder charge.

“They were appreciative and thankful we got the case to plea, and satisfied with that,” Kleine said.

“If you ask anyone, my mom’s my best friend,” Amanda said in 2019 when her mom was still recovering in the burn unit at a Lincoln hospital. “It’s really hard, and I miss her a lot.”

Kleine didn’t provide an exact number of years in prison that prosecutors will seek at sentencing, but said they want to make sure the case is treated as a homicide.

Carl Bohm appeared at the hearing Wednesday in a wheelchair and was medically transported to the courthouse, Kleine said.

“We’re going to ask for a sentence that would keep him in prison for the rest of his life,” Kleine said.

Carl Bohm, 68, is currently charged with first-degree arson and two counts of first-degree assault. His wife, Janet Franks-Bohm, who suffered third-degree burns on more than 60% of her body, has died.

Legislative Bill 532 would require at least an initial hearing for all protection-order applicants.

One person was taken to the hospital in serious condition Friday morning after a fire in an apartment complex near 81st and Blondo Streets.

A 32-year-old Omaha man charged with first-degree arson in an apartment house fire near 79th and Blondo Streets was ordered held on $50,000 bail Monday.

Carl Bohm set fire to his home near Himebaugh Avenue and North 39th Street in February 2019. His wife and daughter were injured, and his wife died in October from her injuries, according to authorities. 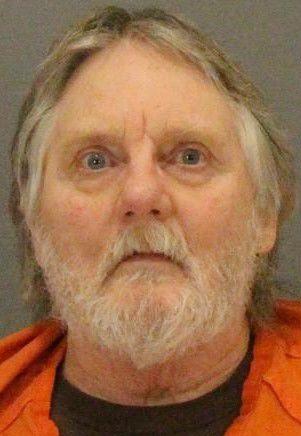